This Major Twitter Investor Says Google Should Buy the Company

The Twitter logo is displayed on a banner outside the New York Stock Exchange (NYSE) on November 7, 2013 in New York City.
Andrew Burton—Getty Images
By Victor Luckerson

An early investor in Twitter who penned a massive blog post this week on how to save the company believes Google should buy it out.

Chris Sacca told CNBC that the social network would be an “instant fit” for Google.

Sacca is a former Google executive who worked in the company’s wireless division. In his blog post published Wednesday, he said he owns more Twitter shares than “virtually anyone working at the company.” Sacca argues that Twitter should, among other things, offer curated feeds of tweets for live events to make the site more engaging and less lonely.

Google and Twitter recently resurrected a deal to have tweets displayed prominently in Google search results, a sign that relations between the two companies have been warming lately. 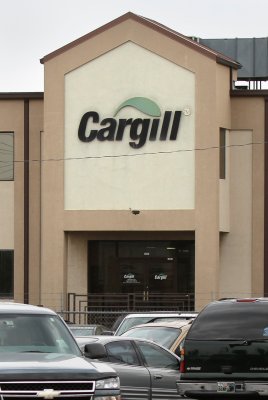 These Are the 20 Largest Privately Held Companies in America
Next Up: Editor's Pick