In Spain’s first recorded case of diphtheria since 1986, a six-year-old boy from the Catalan city of Olot was placed in intensive care Wednesday. Authorities confirm that despite free, widely available immunization services, the boy’s parents had opted not to vaccinate him against the bacterial infection.

The child is currently being treated with an anti-toxin in Barcelona, but the drug was not easy to find, El País reports. The country’s Health Ministry appealed to the World Health Organization and authorities in the U.S. before finally locating a dose in Russia. “The problem is that these days, no one has this illness. Everyone is vaccinated,” general secretary for the health service, Rubén Moreno, told El País. The Russian ambassador to Spain brought the drug by plane from Moscow early Monday.

Caused by the bacterium Corynebacterium diphtheriae, diphtheria most frequently infects adults over 60 and children under five. It is spread both through the air and via direct contact and can cause heart problems, nerve damage and severe respiratory distress.

The so-called “anti-vaxxer” movement has gained widespread attention in the U.S. recently. Although, according to the Spanish Vaccine Society, 90% of the population is covered by systematic vaccination programs, similar campaigns have gained popularity in Europe. Moreno called these campaigns “irresponsible,” saying, “The consequences of not vaccinating a child can be dramatic. The right to vaccination is for children, not for the parents to decide.”

Spain is no stranger to diphtheria: the country survived several epidemics in the 16th and 17th centuries, including a year so deadly that it was nicknamed “The Year of Strangulations,” after the disease’s symptoms. 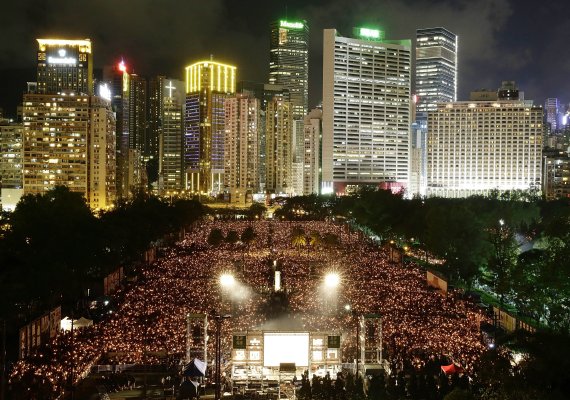