Drake Reportedly Walked Out on Tidal at the Very Last Minute

As rumors swirl that Drake has signed with Apple on to be a celebrity DJ for a revamped iTunes Radio, there are now reports that the rap star rejected an earlier opportunity to partner with Tidal, the streaming service recently bought and relaunched by Jay-Z.

According to Billboard, Drake was supposed to be one of the many celebrities that signed on for joint ownership of Tidal at a star-studded launch ceremony back in March, but he dropped out as late as two days before the event.

The ceremony, in which celebrities such as Kanye West and Daft Punk announced their joint ownership was a service, was derided as an opportunity for rich celebrities to get richer. Tidal has been suffering from an ongoing torrent of bad press since then, though Jay-Z has publicly defended the service. 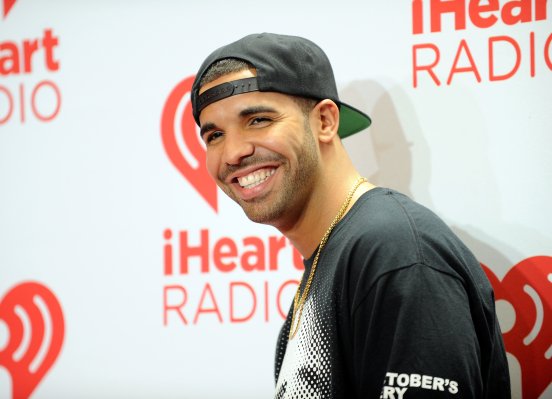 Why Apple Reportedly Wants to Pay Drake $19 Million
Next Up: Editor's Pick