A Montana driver was cited for reckless driving after he was found with thousands of bees flying freely in his car.

The Montana Highway Patrol troopers responded to a report on May 22 near Missoula of a “vehicle driving all over the road,” UPI reports. Police found a motorist was transporting five hives of bees that had been allowed to fly freely around the inside of the car.

According to Montana’s beekeeper, the motorist’s method of transporting the bees did not require a permit, though it was “very unsafe.”

The driver said the insects were “harmless” Russian honey bees. 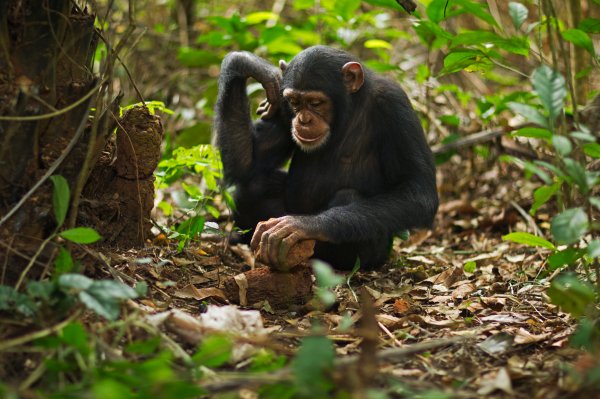 Chimps Are Capable of Cooking, Scientists Say
Next Up: Editor's Pick