Microsoft is preparing to launch a worldwide Wi-Fi service that will reportedly give subscribers access to millions of hotspots.

Details of the plan temporarily went live on a Microsoft webpage Tuesday, which VentureBeat captured in a screenshot before the page was wiped clean.

“We are evaluating a new service, called Microsoft Wi-Fi that will bring hassle-free Wi-Fi to millions,” a Microsoft spokesperson said in a statement to Time while declining to elaborate on any further details from the leaked webpage.

Those details describe a network of 10 million hotspots in 130 countries that lets subscribers circumvent the fussy login routines they’ve come to love and hate at airports, cafes and other public places.

“Don’t waste time filling forms with personal information or managing different carriers to get connected,” the web posting read. “Sign in once and you are done.”

The service appears to mimic Microsoft’s existing offering of Skype WiFi, a network of more than 2 million hotspots. But this latest version appears to involve a much bigger network of participating Wi-Fi providers.

VentureBeat reports that the service will be available to existing Office 365 enterprise customers and subscribers to Microsoft’s Work and Play Bundle, which costs $149 annually. The Microsoft Wi-Fi webpage included download links for Windows, Mac, Android, iOS, and Windows Phone. 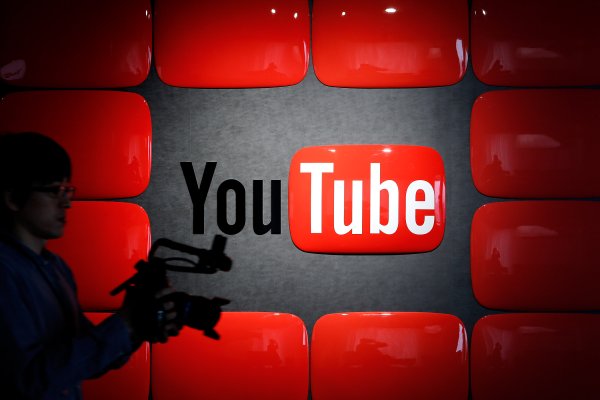 Here's How Much Youtube Is Worth
Next Up: Editor's Pick