Incoming Oxford University vice chancellor Louise Richardson said this week that the U.S. overreacted to the Sept. 11, 2001, terrorist attacks, thanks in large part to the American populace’s lack of exposure to violent extremism, according to a report in the U.K. Telegraph.

The professor, who specializes in the study of terrorism, made the remarks during a British Council conference in London on Tuesday. During a panel discussion focusing on radicalization in universities, Richardson added that the British have historically had a much more levelheaded response to terrorism.

“The British population in the course of the Troubles and violence in Northern Ireland proved really quite resilient, I think far more so than the U.S.,” said Richardson. “And the scale of the overreaction in the U.S. to the 9/11 atrocity was reflective of the fact that it was such a new experience in the U.S.”

Last week, Richardson was nominated to become Oxford University’s new vice chancellor, making her the first woman to hold the position since its creation in 1230, reports the BBC.

Read more at the Telegraph. 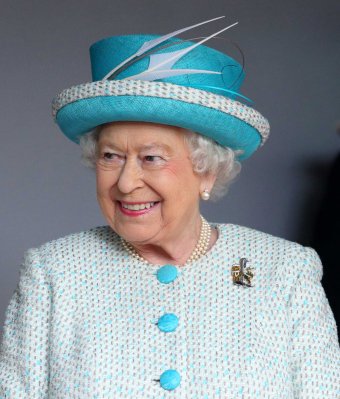 This is How the Queen of England Gets Paid
Next Up: Editor's Pick