Game-Changing Discovery Links the Brain and the Immune System

Researchers at the University of Virginia School of Medicine have made a dazzling discovery, published this week in Nature: the brain is directly connected to the immune system by previously unknown vessels.

“The first time these guys showed me the basic result, I just said one sentence: ‘They’ll have to change the textbooks,'” Kevin Lee, chairman of the UVA Department of Neuroscience, told Science Daily. He added that the discovery “will fundamentally change the way people look at the central nervous system’s relationship with the immune system.”

The discovery of these new vessels has enormous implications for every neurological disease with an immune component, from Alzheimer’s to multiple sclerosis. It could open up entirely new avenues for research and treatment alike, all stemming from the kind of discovery that has become extraordinarily rare in the 21st century.

“I really did not believe there are structures in the body that we are not aware of. I thought the body was mapped,” said director of UVA’s Center for Brain Immunology and Glia Jonathan Kipnis, who worked on the research. “I thought that these discoveries ended somewhere around the middle of the last century. But apparently they have not.” 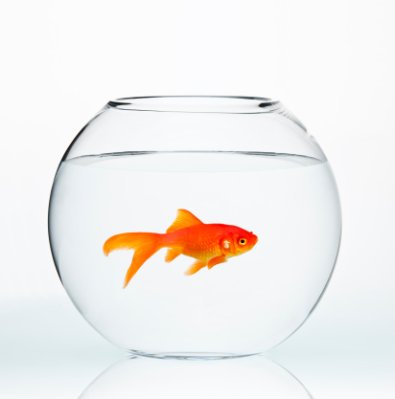 You Now Have a Shorter Attention Span Than a Goldfish
Next Up: Editor's Pick