Twenty-three years after retiring from The Tonight Show — and a decade after his death — Johnny Carson remains the most popular late-night TV host, and it’s not even close, according to results of a scientific poll released Tuesday.

Carson, who hosted the NBC show from 1962-1992, was identified by 25 percent of Americans who were asked the open-ended question: “Who is your favorite late-night television talk show host of all time?”

The Quinnipiac poll broke down the results into four different age groups, and Carson was such a dominant choice among older Americans that it more than made up for the fact that only 1 percent of people ages 18-29 called him their favorite host.

In third place overall was Tonight Show host Jay Leno, with 7 percent. He was followed by his successor, Jimmy Fallon, with 6 percent. ABC’s Jimmy Kimmel and Conan O’Brien of TBS each got 3 percent of the vote, while Comedy Central’s Jon Stewart got 2 percent.

Even Bill O’Reilly cracked the Top 16 list that Quinnipiac released Tuesday, though he’s not technically a late-night talk-show host (his Fox News Channel show airs at 5 p.m. on the West Coast).

Quinnipiac also asked respondents to name their favorite host currently on TV, and Fallon won with 20 percent of the vote, compared with 11 percent for second-place Kimmel.

Third in the “currently on TV” category was O’Brien (6 percent) followed by Stewart (2 percent). Comedy Central’s Stephen Colbert — who gets Letterman’s old show in September — was next with 1 percent. 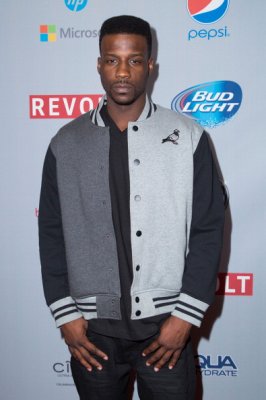