Multiple airline disasters over the past year have thrust a spotlight on flight safety and pilot training around the world, but a new report on Tuesday revealed that many Indian youths were being given pilots licenses after less than an hour of flying experience.

The report, published by Bloomberg, revealed that dozens of pilots in India were given certificates vastly inflating the number of hours they had supposedly spent learning to fly an aircraft.

“What if I was flying and had an emergency? I wouldn’t even know how or where to land,” 25-year-old Anupam Verma, who only spent 35 minutes in the cockpit but received a certificate saying he had flown for 360 hours, told Bloomberg.

Verma, like many others, was given a $44,000 subsidy by the Indian government to train as a commercial pilot and potentially join one of the country’s ever-expanding budget airlines.

“We’d kill not only the passengers, but we might crash in a village and kill even more people,” he said. 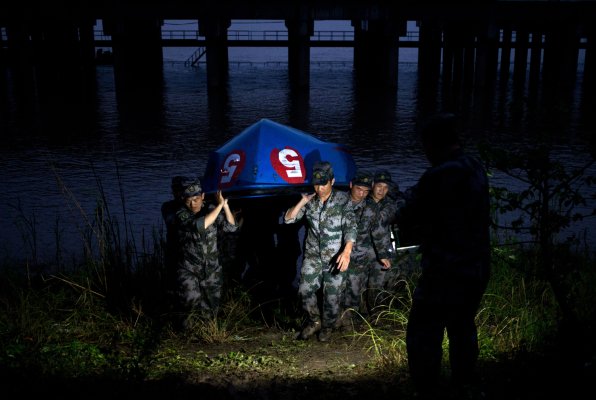