Former U.S. National Security Agency contractor Edward Snowden, who is in Moscow, is seen on a giant screen during a live video conference for an interview as part of Amnesty International's annual Write for Rights campaign at the Gaite Lyrique in Paris December 10, 2014
Charles Platiau—Reuters
By Alissa Greenberg

Speaking via video link at a London Amnesty International event Tuesday, Snowden said the law, which will limit the power of the NSA to access telephone data from millions of Americans with no connection to terrorism, was historic.

“For the first time in recent history we found that despite the claims of government, the public made the final decision and that is a radical change that we should seize on, we should value and we should push further,” he said from Russia, where he has been given asylum since he leaked information about Washington’s domestic spying programs to the media in 2013.

The new legislation, which President Obama signed into law on Tuesday night, requires the NSA and other intelligence agencies to obtain a warrant from a counter-terror court before accessing data from telephone companies, AP reports. “This legislation will strengthen civil liberty safeguards and provide greater public confidence in these programs,” Obama said in a statement.

But the Act also renews still-controversial governmental powers granted by older legislation, such as roving wiretaps and tracking of so-called “lone wolf” suspects. For that reason, Snowden urged Congress to consider more limits on surveillance.

“If we collect everything, we understand nothing,” Snowden told the audience. “We’re spending resources for no benefit in terms of public safety and a real cost in terms of freedom and liberty.” 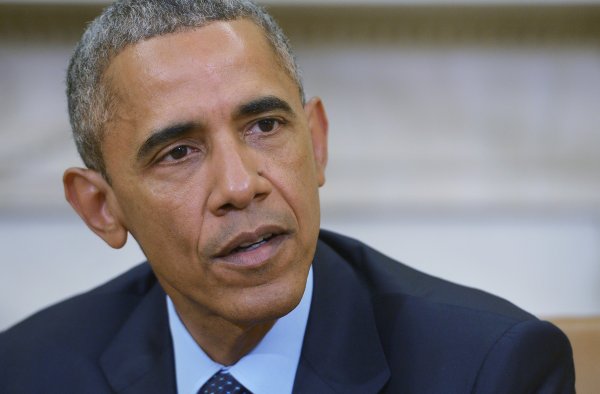