Chimpanzees have the mental abilities to cook, researchers say, and would choose to cook their food if given the opportunity.

Though chimps can’t heat up raw foods on their own—they can’t quite produce fire—scientists found that when presented with two containers—one with cooked food and one regular—the chimps almost always chose to eat their sweet potatoes hot and roasted, even if it meant they had to wait. They didn’t put any of the provided wooden pieces into the “cooker,” but they were found to be interested in carrying it further (across a room) to cook it rather than quickly begin to eat.

The results, newly published in Proceedings of Royal Society B, suggest that the primates understand the concepts of planning, cause-and-effect and delayed gratification—three mental abilities that are necessary to cook. The study sheds light on the scientific mystery of when and how humans first learned to cook. Scientists suggested in the past it had to do with learning to produce fire, and argue that cooking was a pivotal moment in humans’ physiological development, as the heated food is easier to digest.

“Understanding when and how this dietary shift occurred is a pressing problem in biology,” researchers Felix Warneken and Alexandra Rosati wrote in the study. “If the cognitive abilities necessary to engage in cooking are also present in chimpanzees, it would support models in which control of fire rapidly led to cooking.” 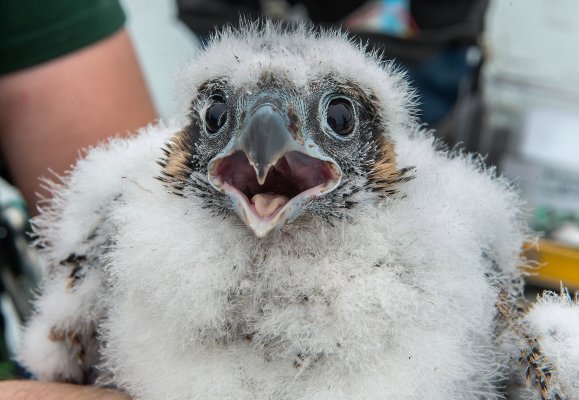