Why Remarrying Isn't What it Used To Be

If you’re wondering whether you should get married again, you’re not alone. About 40% of all the two million odd marriages that took place in 2013 were remarriages either for the bride or the groom. About 20% of them were remarriages for both.

Divorce remains a deeply unpleasant process, but not as hard to do as it was. And marriage—for all its flaws—is still a very popular institution. So it makes sense that a lot of people figure they’ll give it another go. The triumph of hope over experience and all that.

But second (and third and so on) marriages are not what they were. According to a new brief written by Wendy Manning for the Council on Contemporary Families, here are some ways retying the knot is changing.

*If there are kids, they’re usually hers. Only 9% of remarried stepmoms are living with their stepkids, while 46% of remarried stepdads have their wife’s kids in the home. The good news is that more people with stepkids report a happier marriage than those who don’t, a switch from prior years.

*Remarriages, which have always had a higher implosion rate than first marriages, have become even less stable over the past 20 years. By 2010, almost a third of remarriages (31%) of women under 45 ended in divorce within five years. In 1995, that figure was 23%. (About 20% of first marriages don’t make it to their fifth anniversary.)

*Finding a new spouse takes a little longer. Half of the folks who remarry do so within four years. In 2002 it was three years.

Some of this is slightly disheartening for those who wish to marry again, but never fear, the decision can pay off. “Remarriages confer at least some of the same health benefits as first marriages,” says the report. And in any case, studies have shown that about 100% of every newly married couple thinks their love is going to last forever. 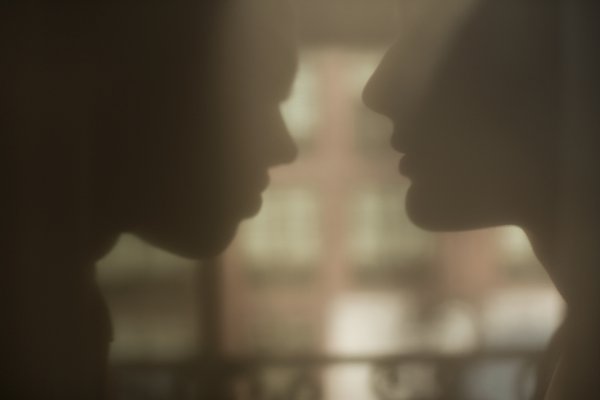 Financially Dependent Spouses Are More Likely to Cheat
Next Up: Editor's Pick