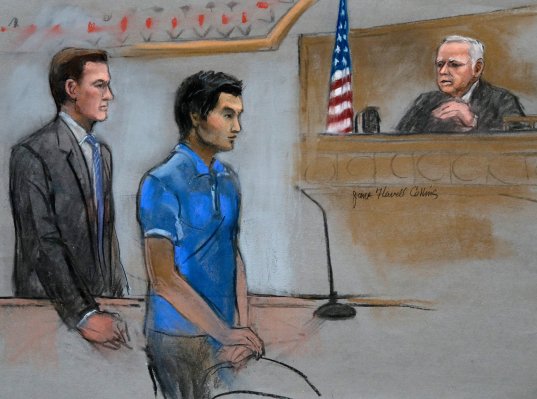 Boston Bomber's Friend Jailed for 6 Years
Next Up: Editor's Pick