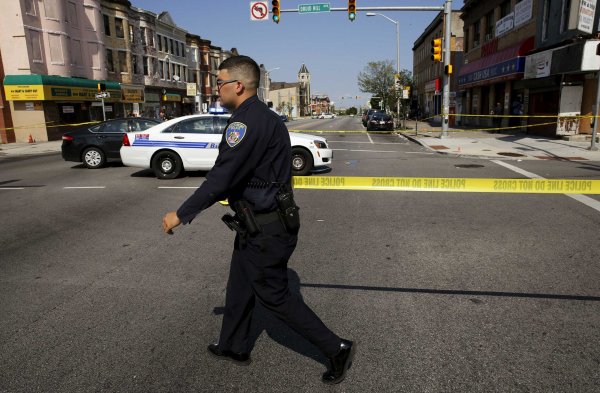 Baltimore Sees Worst Month for Homicides in 40 Years
Next Up: Editor's Pick