Last Week Tonight host John Oliver, who has been an unabashed critic of international soccer body FIFA, reveled in the resignation of President Sepp Blatter Tuesday:

The comedian took on FIFA’s corrupt practices multiple times on his show, most recently last Sunday after the United States Department of Justice leveled a 47-count indictment against nine of the international soccer organization’s officials (though not Blatter) for crimes that include corruption and money-laundering.

He noted on the show that the most surprising part of the arrest was that the United States was the country to blow the whistle. That’s like “finding out that Ke$ha arrested a group of bankers involved in commodities fraud,” Oliver joked.

Despite being re-elected president of FIFA last week, Sepp Blatter announced Tuesday he will step down. 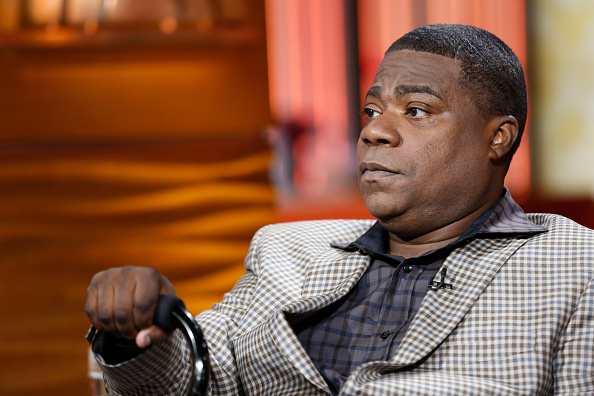 Tracy Morgan Vows He'll Be 'The Funniest' Once He Fully Recovers
Next Up: Editor's Pick