Dov Charney, chairman and chief executive officer of American Apparel Inc., stands for a portrait in a company retail store in New York, U.S., on Thursday, July 29, 2010. Starting the company in a dorm at Tufts University in Medford, Massachusetts, Charney built a worldwide empire of 280 clothing stores by leaping out ahead of mainstream fashion. He personified the racy, risk-taking aesthetics of his business and is now facing the consequences - skittish lenders and investors who doubt his ability to oversee his own creation. Photographer: Keith Bedford/Bloomberg via Getty Images
Bloomberg—Bloomberg via Getty Images
By Ben Geier / Fortune

The strange tale of the Dov Charney-American Apparel divorce has taken another turn, with the clothing retailer getting a restraining order against its founder and former CEO.

Charney was fired by American Apparel last year following a series of sexual harassment claims. The restraining order obtained Monday stops him “from breaching terms of a standstill agreement signed last year, including seeking removal of the company’s board members and making negative statements in the press against the company or its employees,” according to Reuters.

This is the second action taken against Charney in recent months, after American Apparel sued him for breaching the standstill agreement in May. 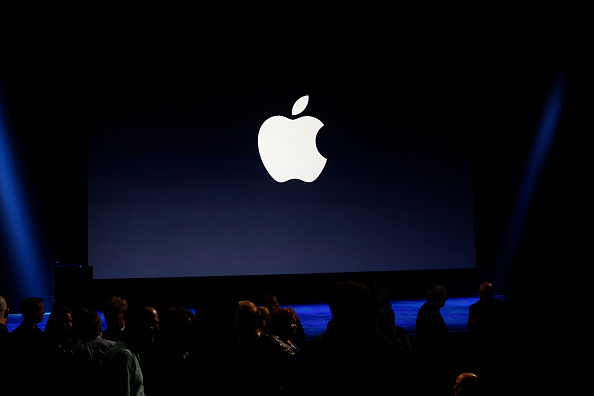 How to Watch Apple's Next Huge Event Live
Next Up: Editor's Pick