Joel McHale Says There May Be a Community Movie

Community fans will be delighted to hear that Community may be resurrected… again.

The show that always finds a way to audiences’ television and laptop screens will likely be turned into a movie, according to star Joel McHale.

“I think we will do a movie if [writer Dan Harmon] will write the script,” he told Conan O’Brien on Monday night.

After a turbulent run at NBC, where low ratings threatened to lead to the show’s cancelation for years, the network finally dumped the cult-favorite Community in 2014. Yahoo offered to pick up the show for a sixth season, which aired this fall.

Earlier this year at South by Southwest. Harmon hinted that he and Yahoo were nearing a deal for a film.

“Yahoo seems down for just about anything,” Harmon said. “I don’t know why they’d turn their nose up to a movie about a low-rated show. They seem to be very naive.” 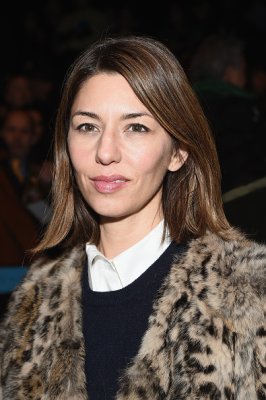 Sofia Coppola Drops Out of Live-Action The Little Mermaid
Next Up: Editor's Pick