Hillary Clinton Will Officially Launch Her Campaign on June 13

Hillary Clinton will officially launch her campaign for president on June 13 with a rally on New York City’s Roosevelt Island, ending the gradual ramp-up phase of her bid for president.

The former Secretary of State will speak to a crowd open to the public on the four-mile-long island in the East River of New York at midday, a Clinton campaign official said on Monday. In her remarks, Clinton will lay our her vision for the campaign and her view of the country.

The first official rally of Clinton’s nascent campaign will mark the end of a two-month period of small events in the early primary states of Iowa, New Hampshire, Nevada and South Carolina, where Clinton has spoken about economic inequality, a full path to citizenship for undocumented immigrants, regulating Wall Street banks, and criminal justice reform, among other issues.

Clinton’s campaign events have been highly controlled discussions with hand-picked roundtable participants. She and her aides say they have drawn on discussions with voters for framing policy ideas, including addressing opioid drug abuse and student debt.

Roosevelt Island sits halfway between Manhattan and Queens, and is served by one subway line, a bridge and an aerial tram. The island is named after the Democratic president Franklin Delano Roosevelt.

“Throughout her career, Hillary Clinton has been inspired by FDR’s belief that America is stronger when we summon the work and talents of all Americans and has long admired Eleanor Roosevelt as a role model,” said a Clinton campaign official in a note.

Immediately following her campaign speech, she will travel to all four early primary states, first to Iowa, then to New Hampshire, South Carolina and Nevada.

Though Clinton was the first candidate to enter the race on April 12, she is the third candidate, after Vermont Sen. Bernie Sanders and former Maryland Gov. Martin O’Malley, to launch her campaign with an official rally. 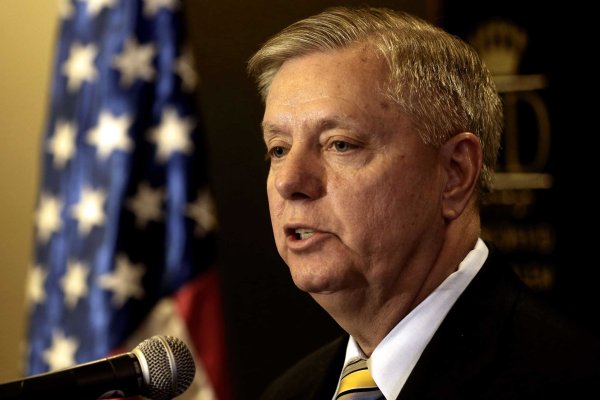