Vince Vaughn, who is starring in the upcoming second season of True Detective, talked about his stance on guns in an interview with British GQ, explaining that he “support[s] people having a gun in public full stop” and believes guns should be permitted in schools. Vaughn told the magazine: “We don’t have the right to bear arms because of burglars; we have the right to bear arms to resist the supreme power of a corrupt and abusive government.”

Vaughn said, “of course” in regards to “whether guns should be allowed in schools” and used the analogy: “Banning guns is like banning forks in an attempt to stop making people fat.”

Texas lawmakers voted on a bill Monday that would allow guns on the state’s public college campuses. The governor is expected to sign it into law.

In a February interview with Playboy Vaughn discussed his politics, which he described as “libertarian,” and his own gun ownership. 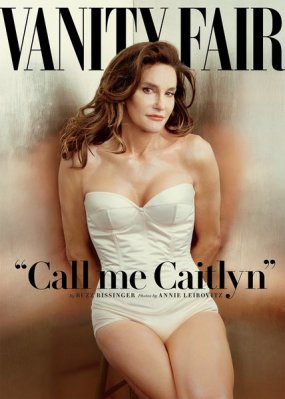 Caitlyn Jenner to Receive Arthur Ashe Award for Courage
Next Up: Editor's Pick