Leader of the Australian opposition party Bill Shorten introduces the Marriage Equality Bill to the House of Representatives at Parliament House in Camberra on June 1, 2015.
Stefan Postles—Getty Images
By Tara John

An Australian political party has put forward a bill that would make same-sex marriage legal down under.

The bill’s biggest hurdle comes from the country’s conservative Prime Minister Tony Abbott, who is Roman Catholic and like his Liberal party is opposed to marriage equality, reports the Associated Press. Rather than social reform, Abbott has said that his government was focused on economic and national security.

Despite opinion polls showing that the majority of Australians support gay marriage, gay rights advocates worry that the bill will be overturned by government lawmakers reluctant to give Shorten a victory over Abbott.

“Our laws should be a mirror reflecting our great and generous country and our free, inclusive society,” said Shorten as he introduced the bill. 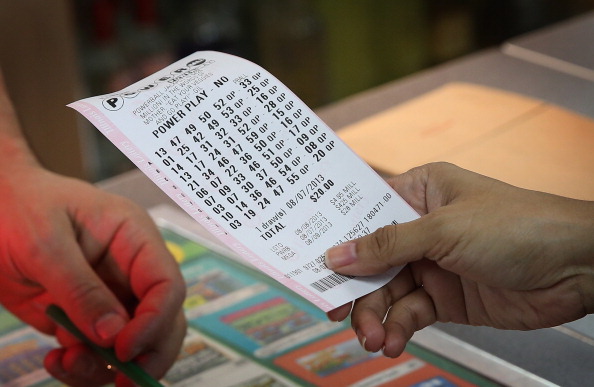