Kim Kardashian announced on Sunday’s Keeping Up With the Kardashians that she and hubby Kanye West are expecting a second child. The news immediately began trending on Twitter and, because the couple named their first daughter North, the “South West” jokes became impossible for the Internet to resist — briefly even outtrending the name Kim Kardashian.

And believe it or not, there was the occasional outside-the-box “South West” joke. Sort of.

“Wild” was offered up as a potential first name.

And well, umm, maybe the pun was lost.

But of course, it wouldn’t be Twitter without a bit of snark. 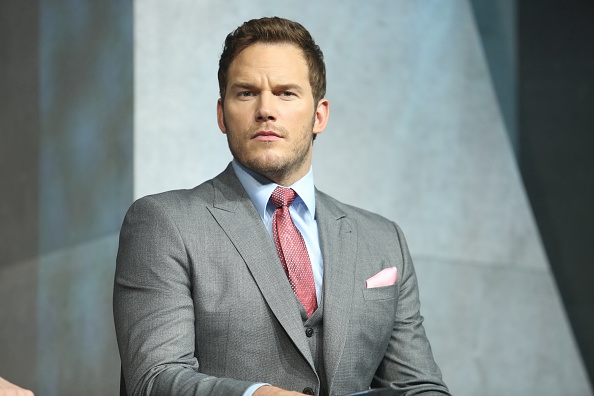