Iggy Azalea has canceled her Great Escape Tour, which she previously postponed.

The rapper confirmed the news on Twitter on Friday, saying “As u may know, the tour is cancelled. I’m so sad and sorry to let my fans down… we’ll be back out on the road when the next album is done.”

The tour was originally scheduled to kick off in April but was pushed back to fall. It was slated to kick off on Sept. 18 in San Diego, Calif., and wrap on Oct. 27 in Glendale, Ariz.

“The Iggy Azalea Great Escape Tour scheduled for this fall has been cancelled and refunds are available at point of purchase,” read an email sent out to ticketholders, according to reports. “There will be a new tour planned around Iggy’s new record to be released in 2016 and we apologize for any inconvenience.” 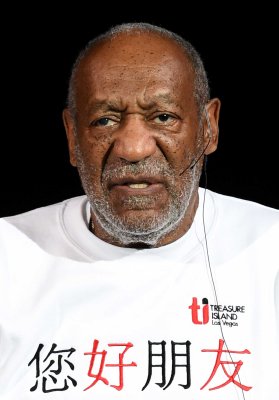