Bill Cosby’s legal troubles continued on Wednesday, when the California Court of Appeal rejected Cosby’s petition to have a lawsuit filed against him dismissed.

The suit was filed late last year by Judy Huth, who claims that Cosby committed sexual battery against her in 1974, when she was 15 years old.

“We are very happy about the Court of Appeal decision yesterday which allows Ms. Huth’s case to proceed rather than being dismissed,” Huth’s attorney Gloria Allred said in a statement to EW. “It is very important to Ms. Huth that she be able to have her day in court in this case.”

Cosby is currently facing a number of lawsuits, including a defamation lawsuit from model Janice Dickinson, who, in 2014, publicly accused the comedian of drugging and raping her. Dickinson’s lawsuit, filed earlier this month, cites the emotional distress she has suffered after being accused of fabricating her claims. 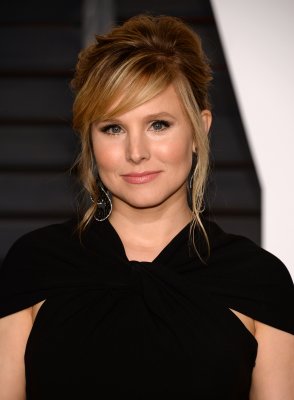