Just Because Something Is Free Speech Doesn't Mean It's O.K.

Ideas
By Alia Salem
Alia Salem is the executive director of the Dallas / Fort Worth chapter of the Council on American-Islamic Relations.

Last night in Phoenix there was a “free-speech” rally outside a local mosque where Muslims attended Friday prayers. The rally featured a Draw Muhammad cartoon contest similar to the one targeted by two armed men in Garland, Texas, earlier this month. The event’s organizer, who wore a t-shirt that said “F— Islam,” had encouraged attendees to come armed with guns and rifles.

In the aftermath of the shooting in Garland, the national discussion quickly turned to the question of what constitutes free speech and whether it is acceptable to purposefully insult a community in order to rile them up to illicit a response. I was relieved to see that, for the most part, people thought the two men were exceptions to the rule of behaviors accepted in Muslim practice. Instead of being about Islam, the debate was about the responsibility people have when they exercise their free speech.

As a community leader, I naturally worry about the safety of the communities I serve. I question the purpose of free speech when it’s hate speech and when it’s meant to incite violence. As a society, we are responsible for what we allow to go unchecked and what we accept as socially permissible actions.

Are we a nation that approves of people terrorizing others because they hate their religion and want the world to know it? Many will say yes because that is what they think free speech is. They will say that free speech means the freedom to say whatever you want, whenever you want.

I agree that free speech is an important freedom. But after waking up every day to put on my headscarf and walk out the door—braced for the stares, the fingers, the slurs, and the death threats—the lens through which I view the world has changed. Anyone who has ever scrolled through the comment feed of a story online that has anything to do with Islam and Muslims knows that by doing so, you will either lose faith in humanity or learn offensive insults that combine the words “pig,” “dog,” “raghead,” expletive of choice, and some version of “Get out of my country.”

This may be free speech. Last night’s rally in Phoenix may be, too. But I don’t think these acts should be socially acceptable. 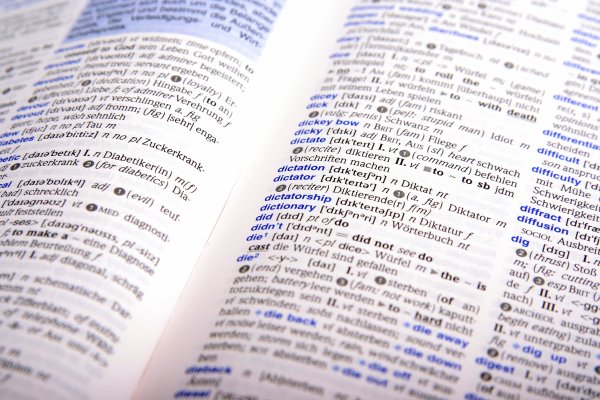 This Is What 'Eggcorns' Are (and Why They're Jar-Droppingly Good)
Next Up: Editor's Pick