The number of children who sustained eye injuries from “airsoft” guns grew by over 500% in the two years to 2012, according to a Stanford University study.

Some 3,000 children suffered injuries to their eyes from pressurized airguns that year, more than five times as many as in 2010. “These results demonstrate that air guns can cause severe, yet preventable, eye injury among the pediatric population,” study co-author Douglas Frederick said in a statement posted to Stanford medicine’s official blog.

The guns, which use pressurized air to fire plastic pellets at speeds topping 120 meters per second, have grown in popularity as a less risky alternative to BB guns and live ammunition.

John Steele, an industry spokesperson, told the Wall Street Journal that airsoft gun makers stress the importance of parental supervision in warning labels and shooting events. “We work like crazy to try to get parents more involved in supervising their kids,” Steele said.

Judge Upholds Ban on Weapons at Pro-Gun Rally in Virginia

TSA Found a Record Number of Guns at U.S. Airports in 2019 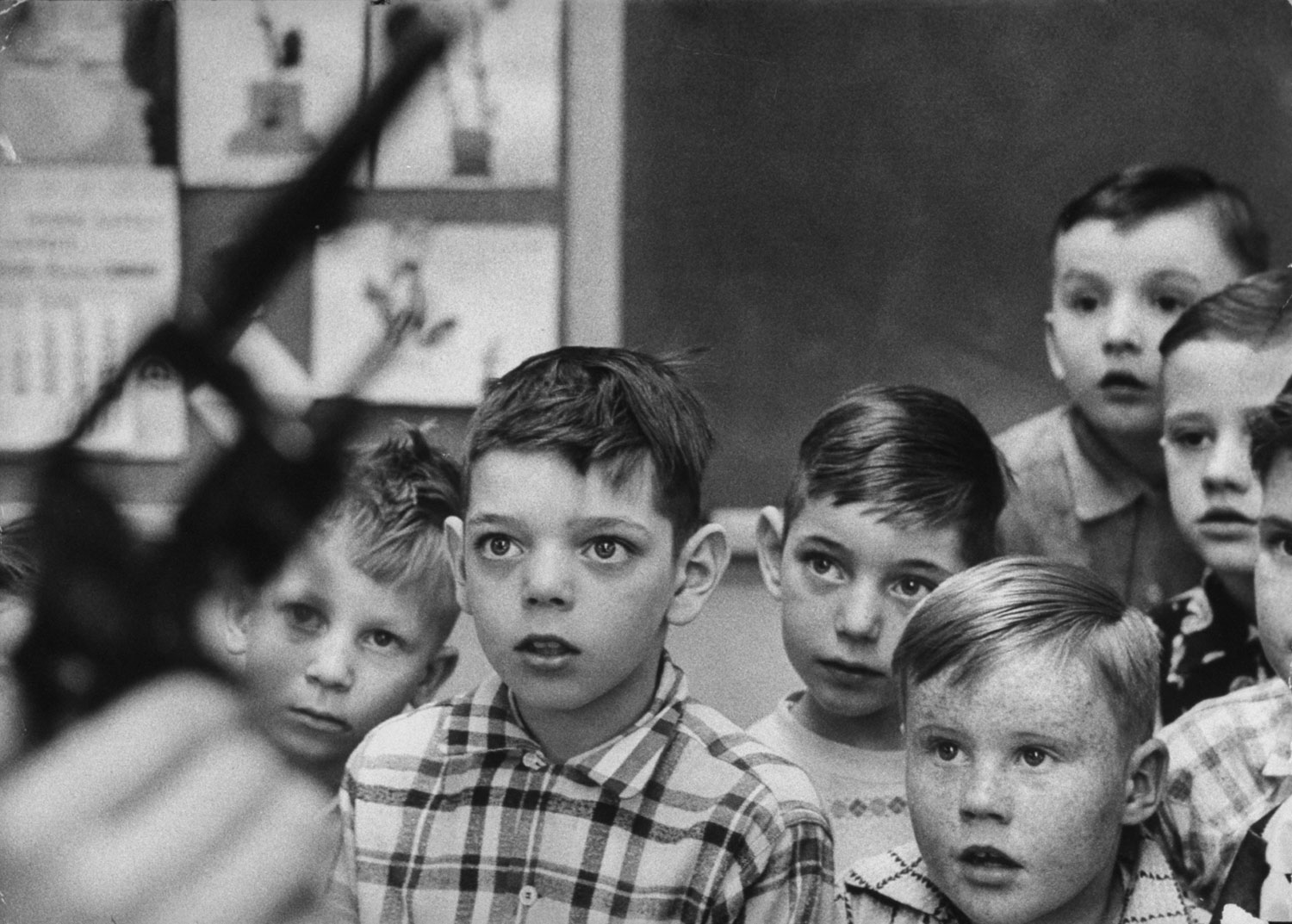 Caption from LIFE. Wide-eyed fascination is displayed by boys as Rankin holds his revolver with the cylinder opened to show them there are no shells in it.
Grey Villet—The LIFE Picture Collection/Getty Images 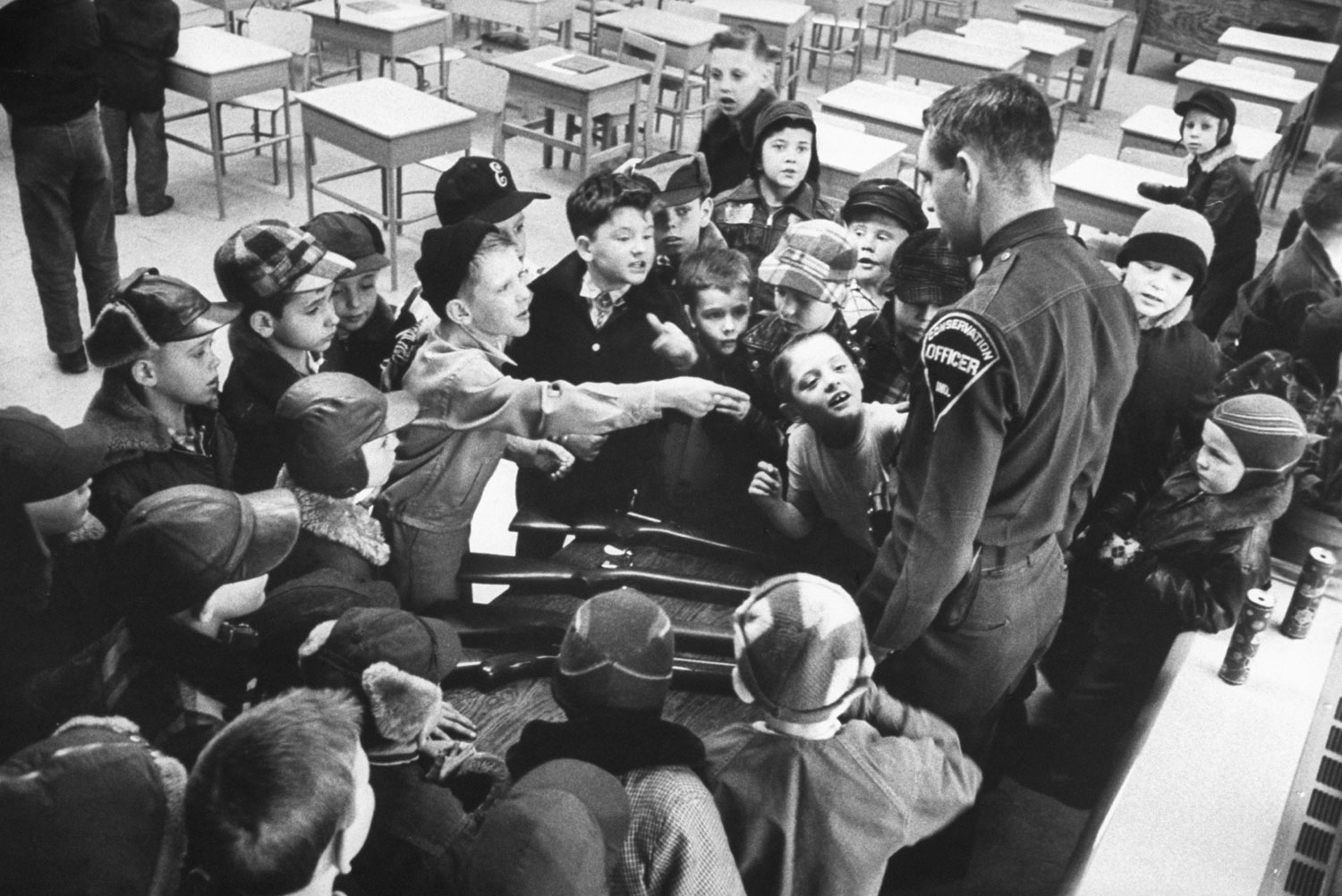 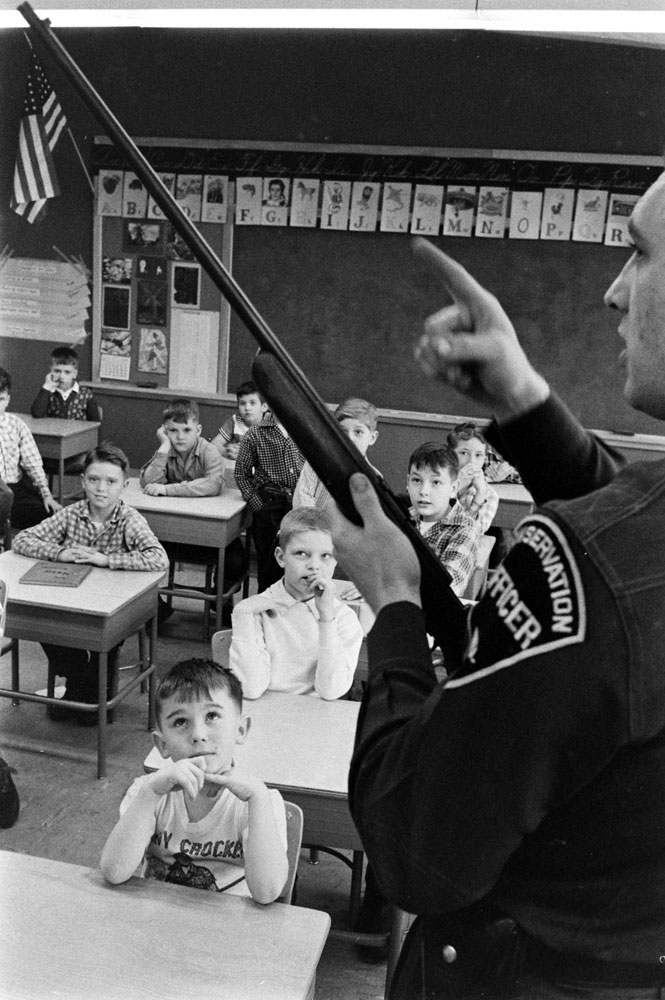 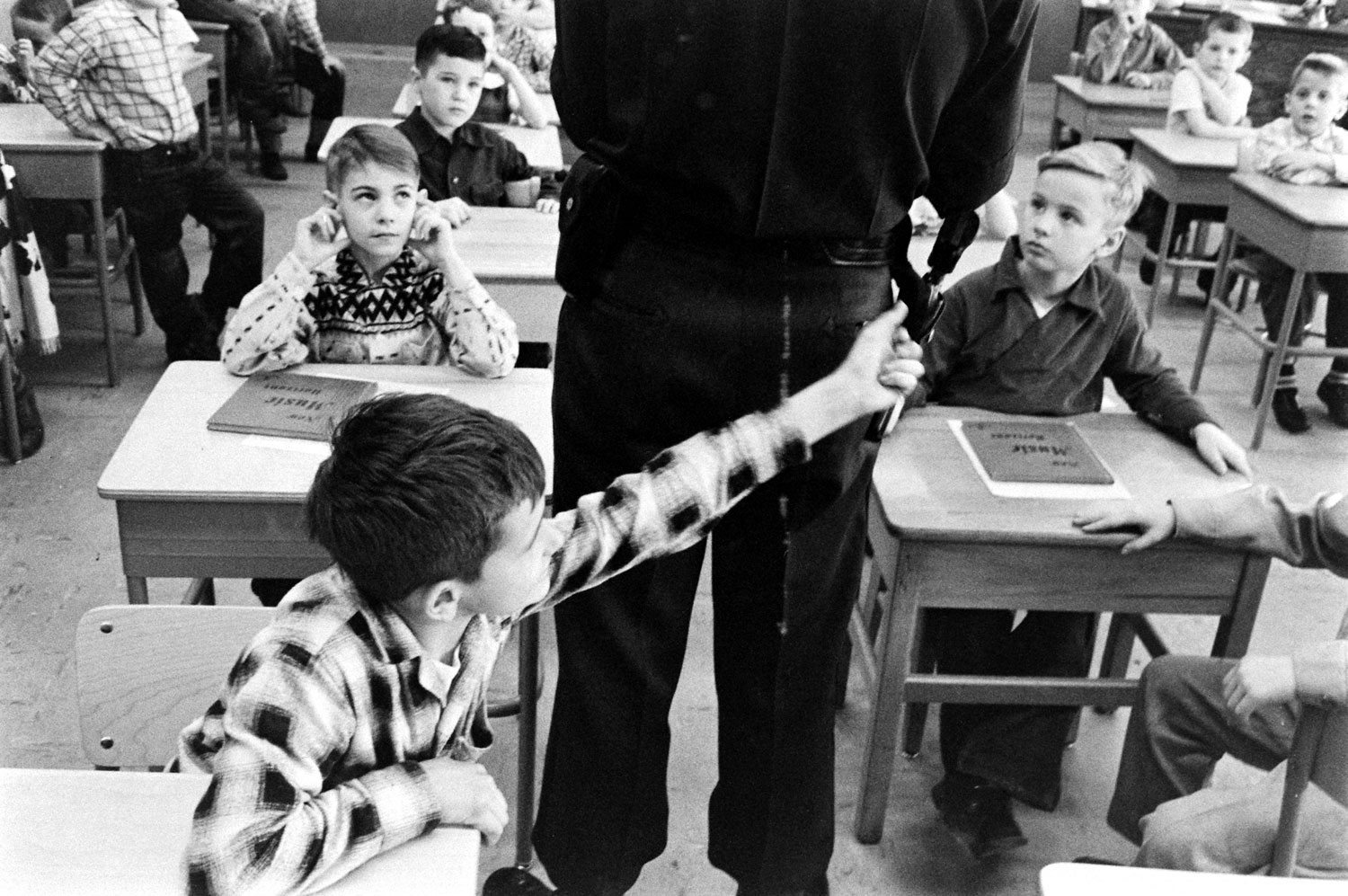 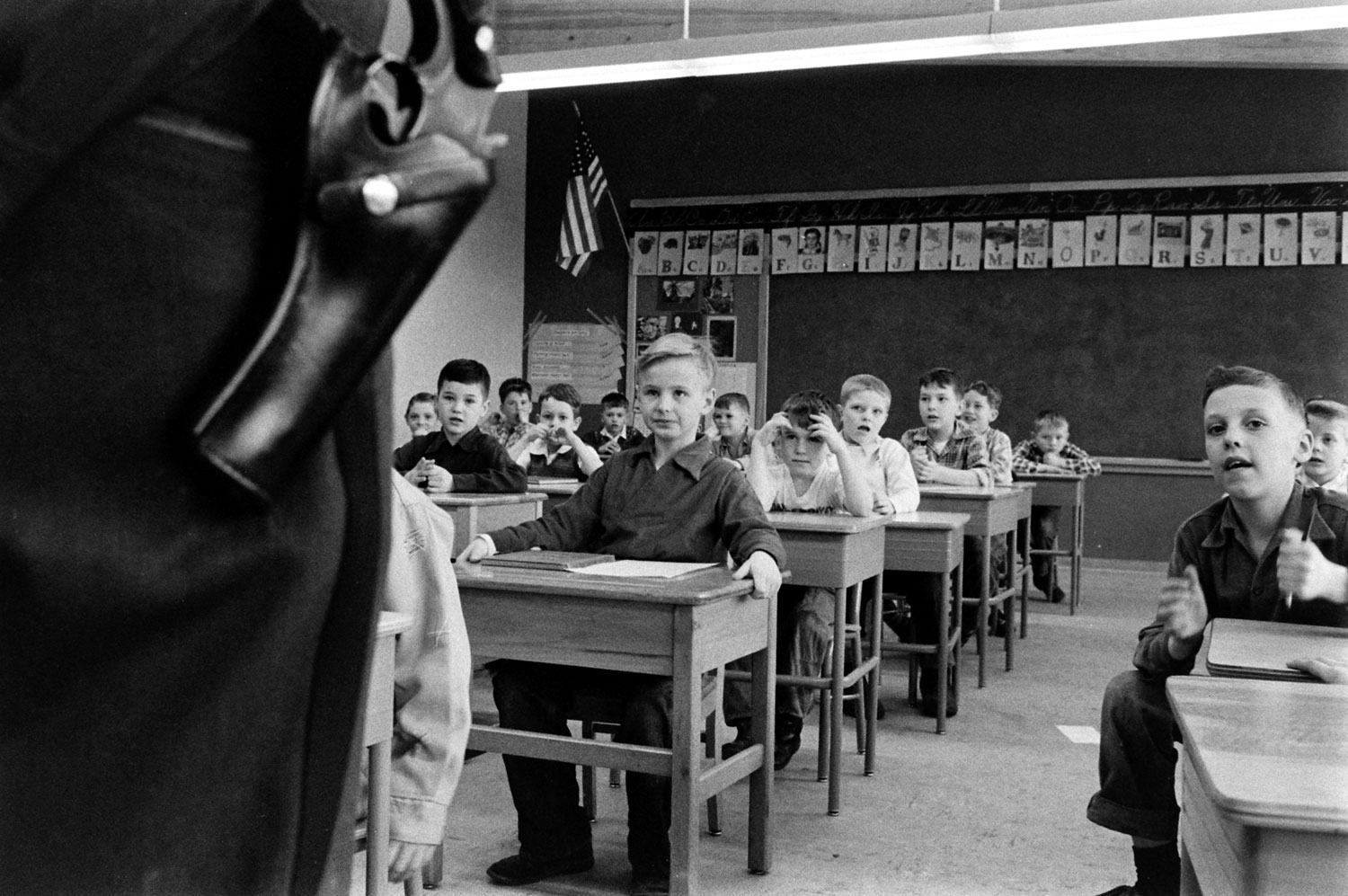 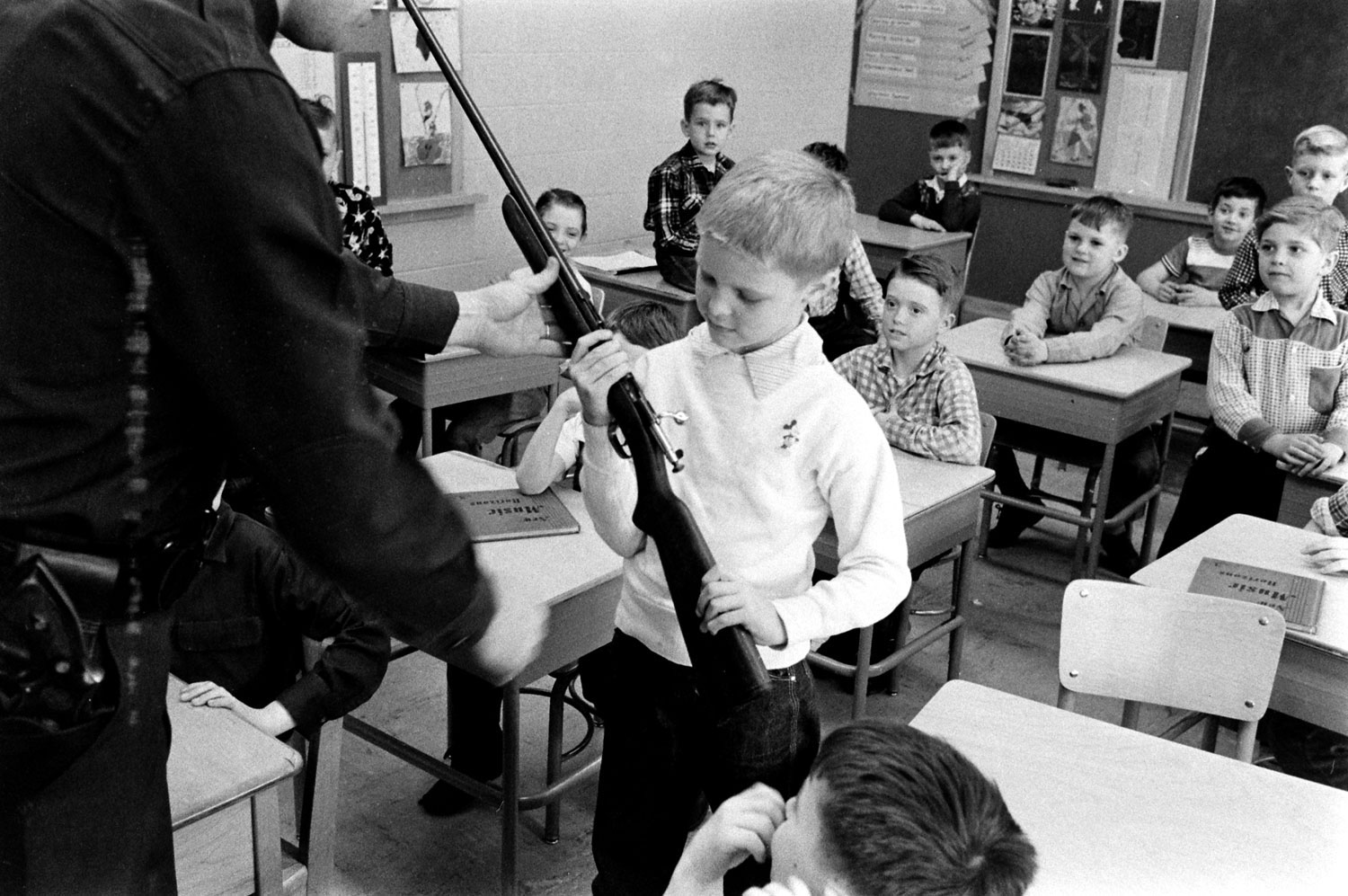 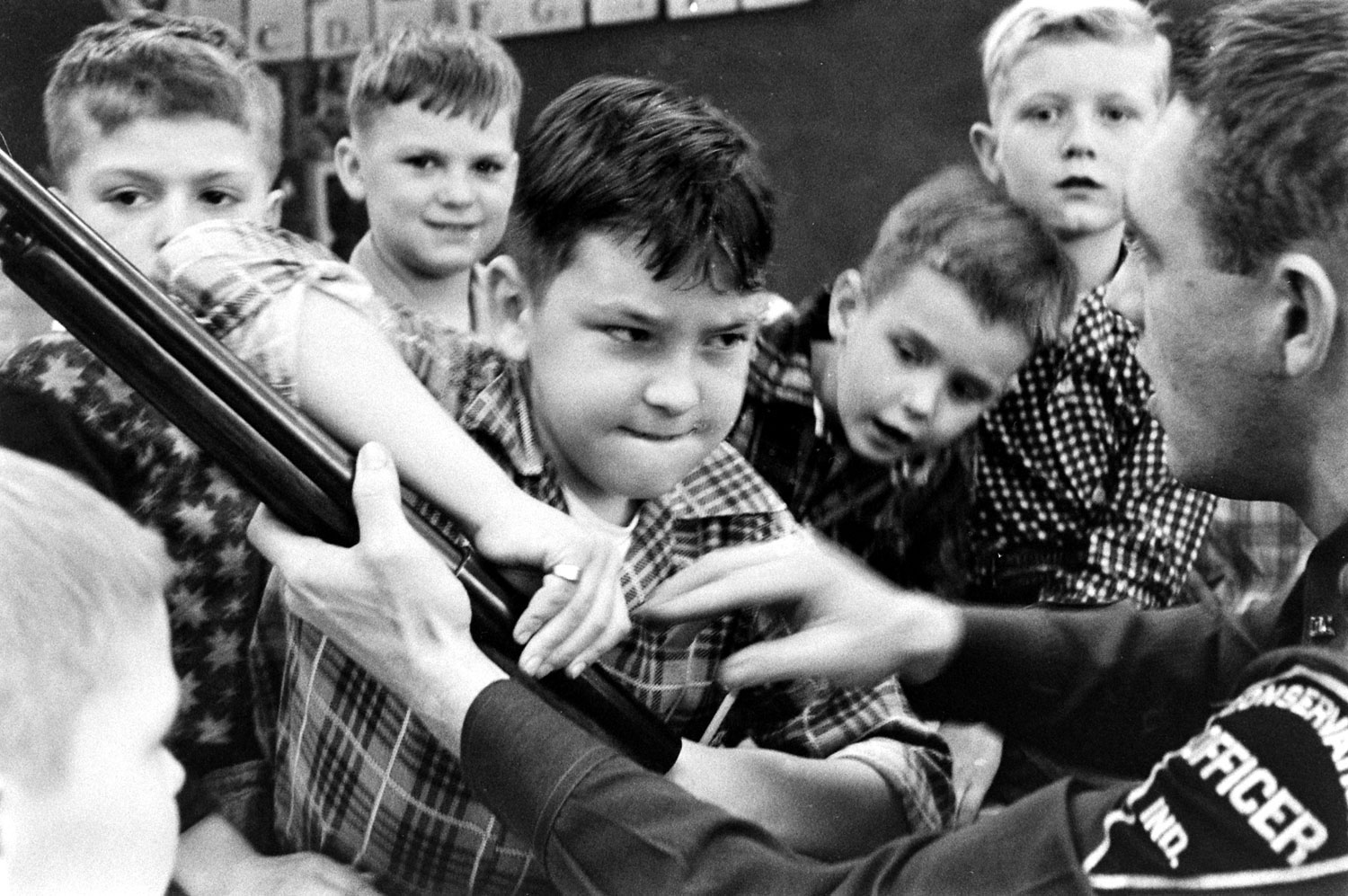 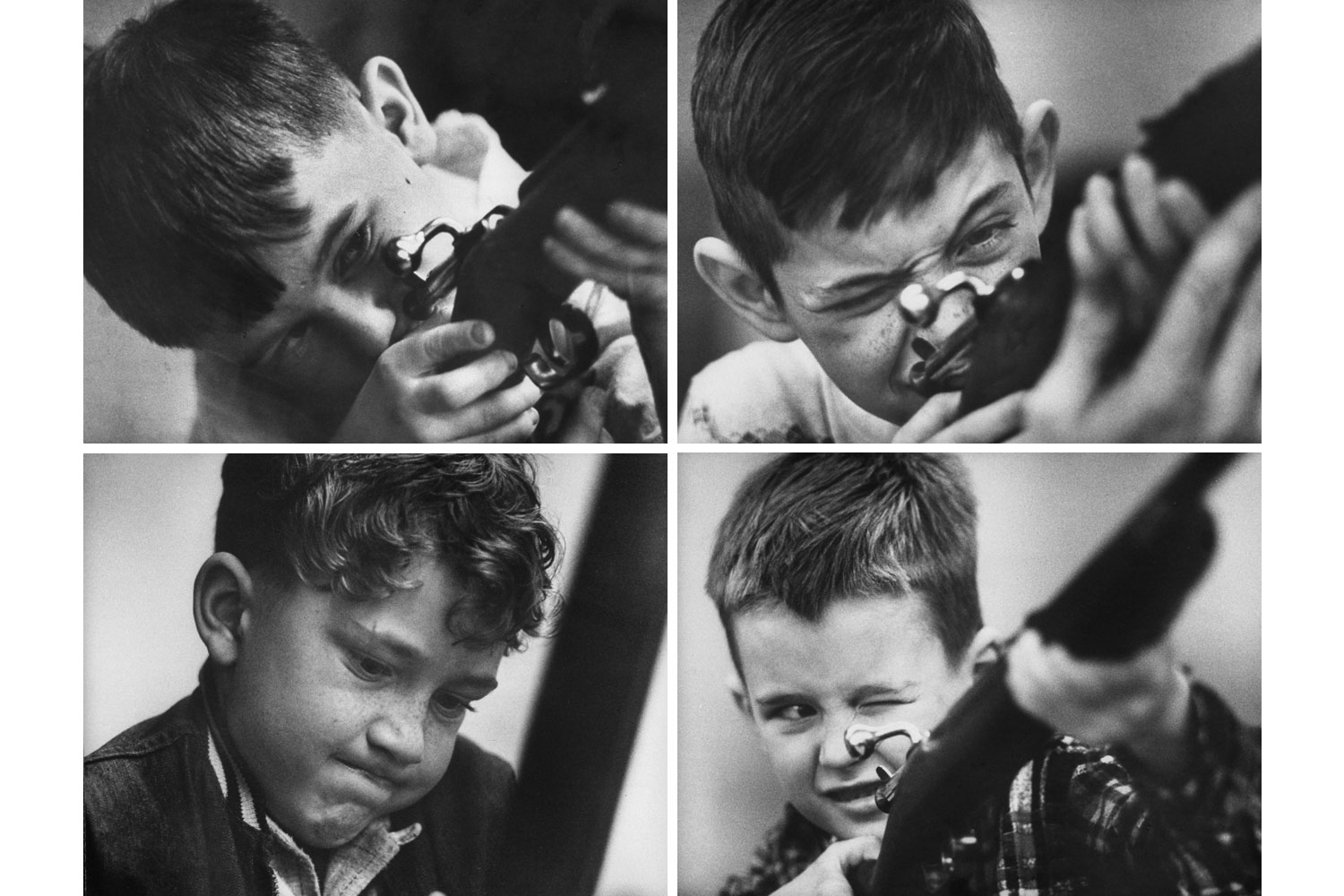 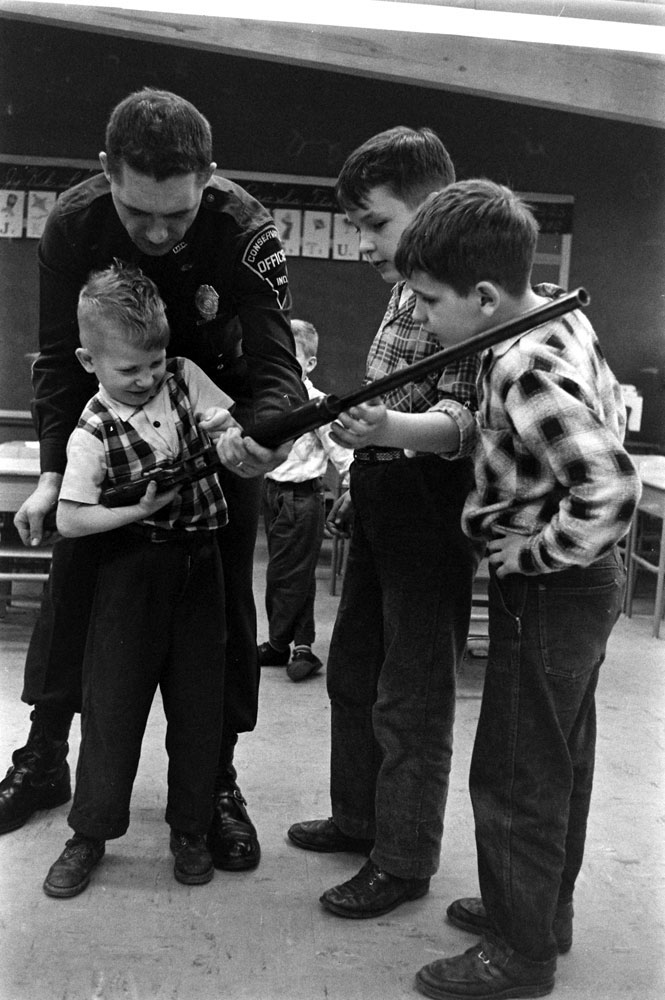 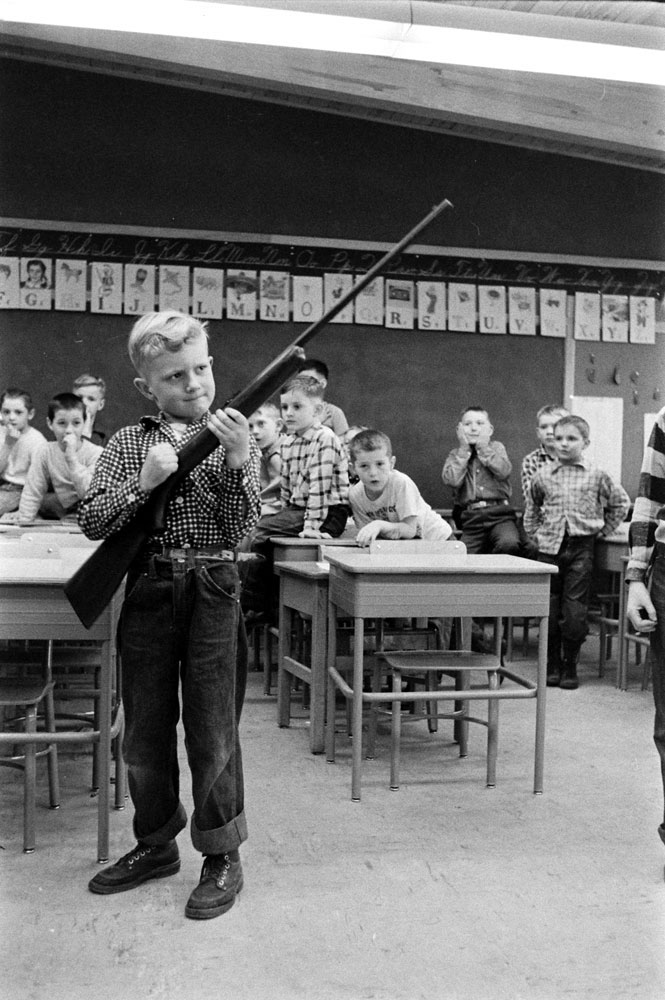 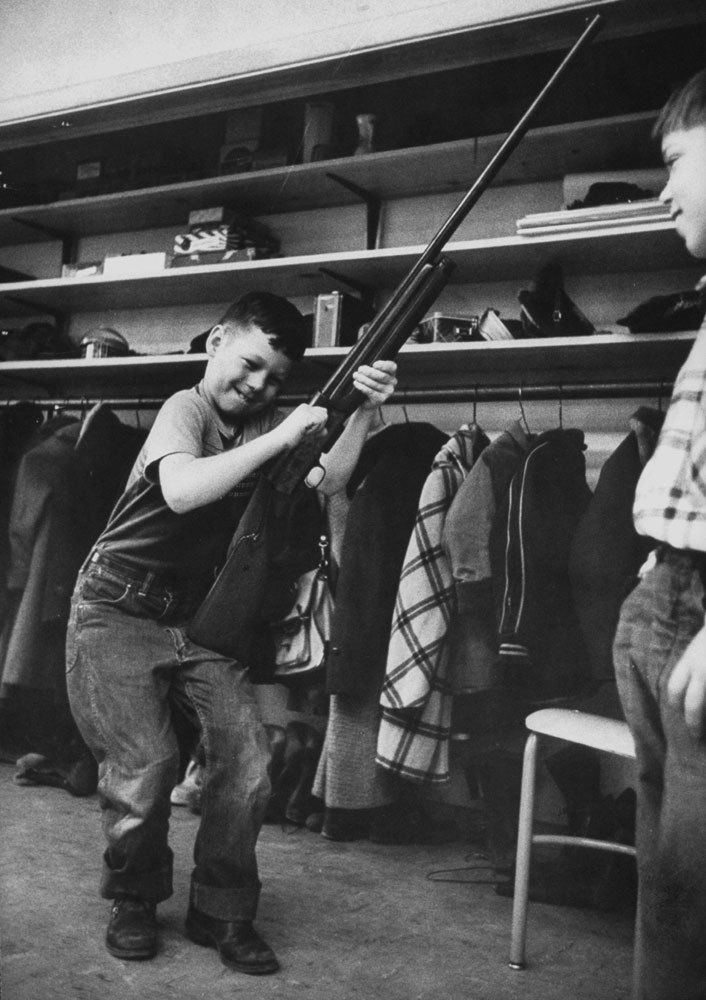 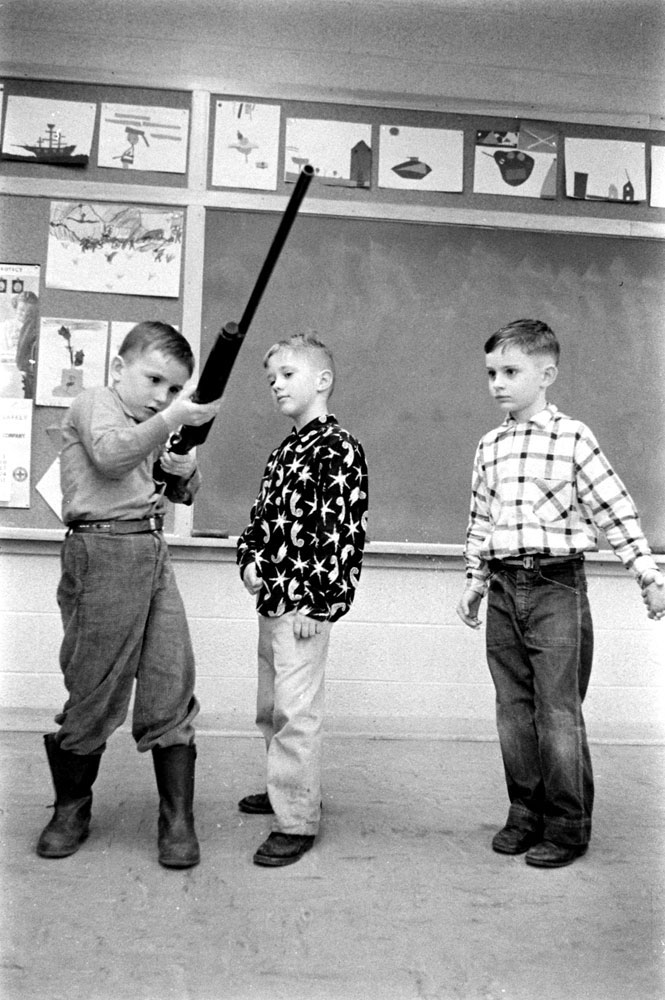 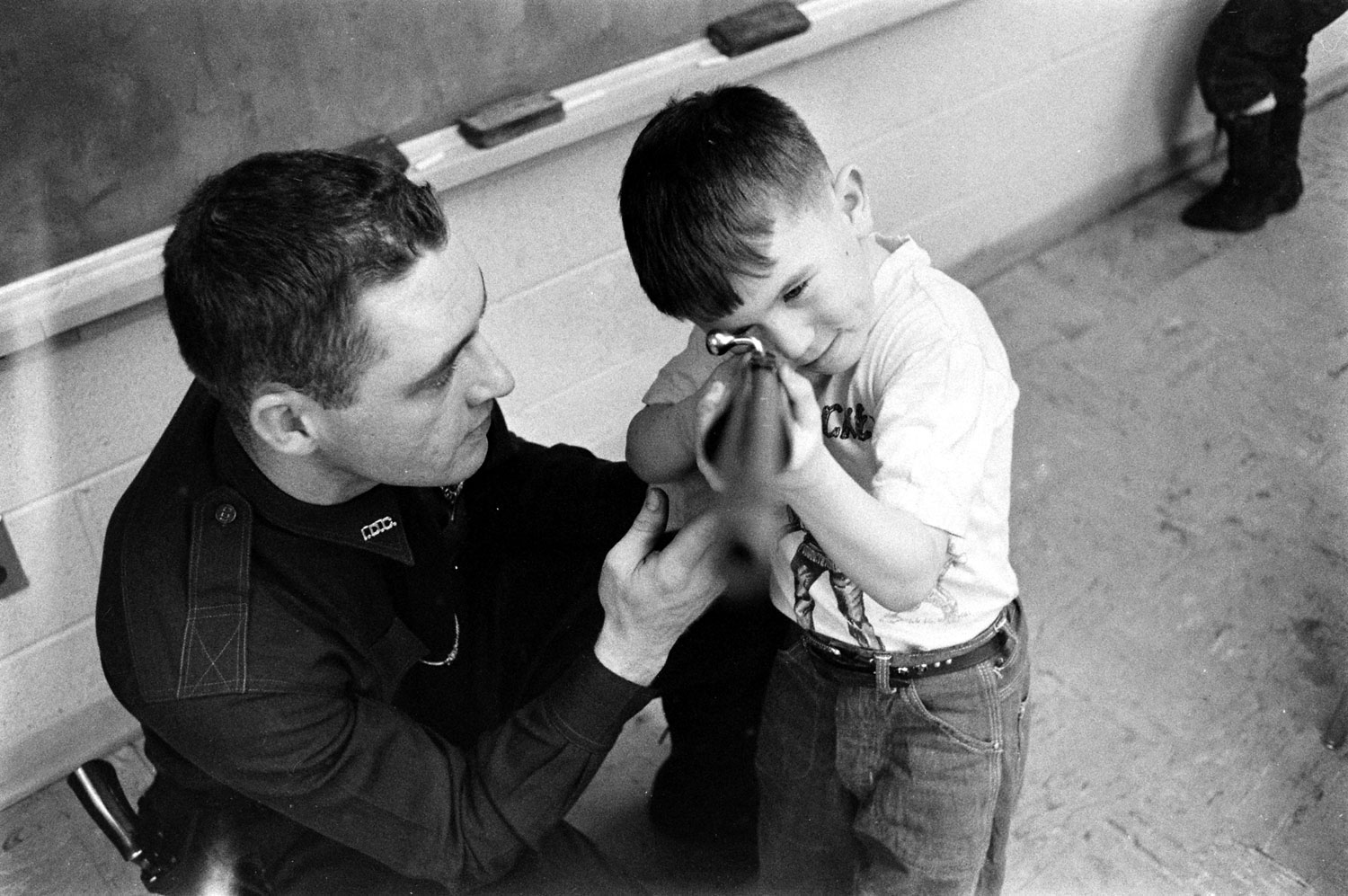 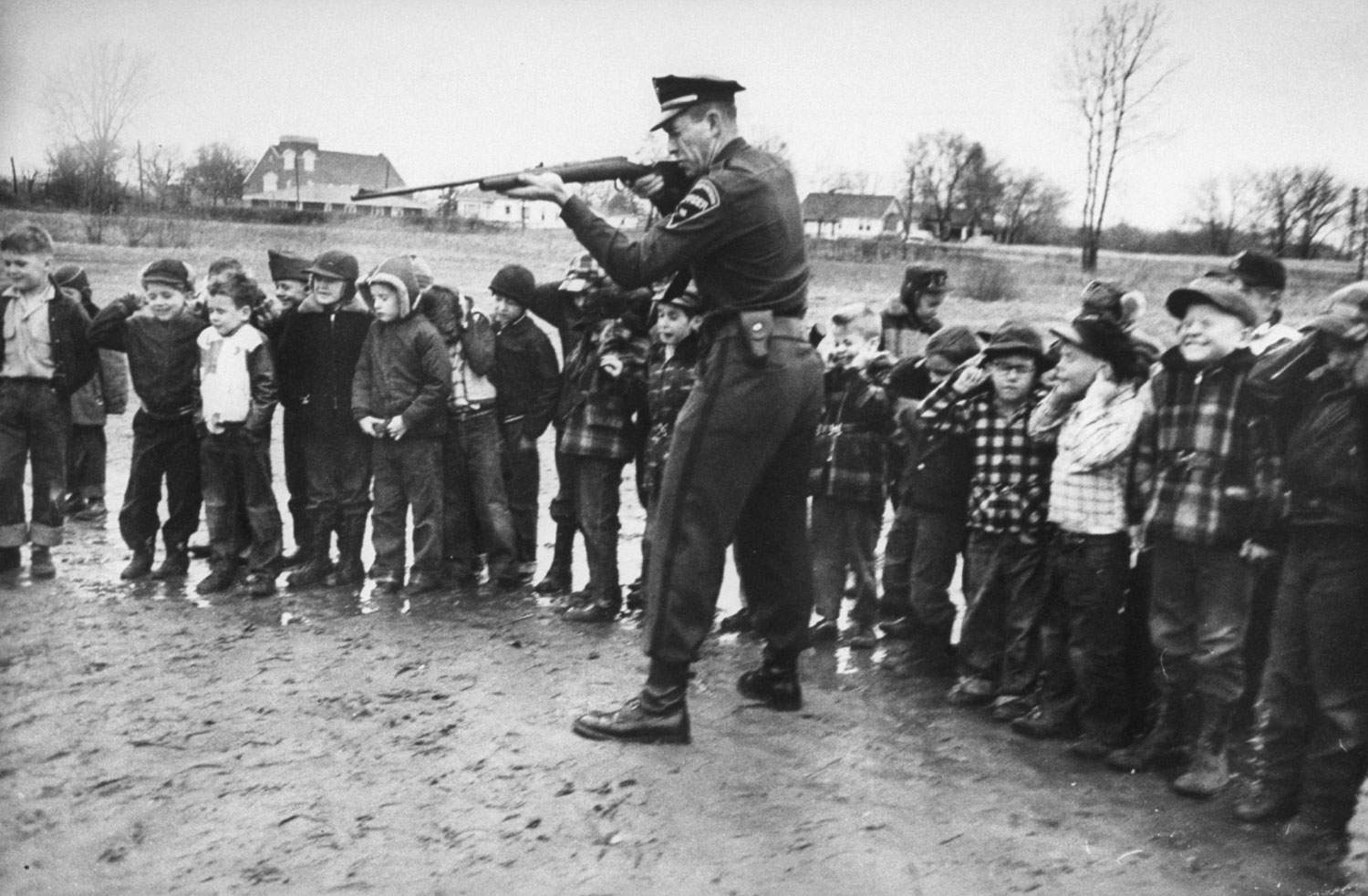 Caption from LIFE. Cringing class holds breath and ears as Rankin aims 30-30 rifle at can of water in demonstration to impress kids with the destructive power of guns.
Grey Villet—The LIFE Picture Collection/Getty Images 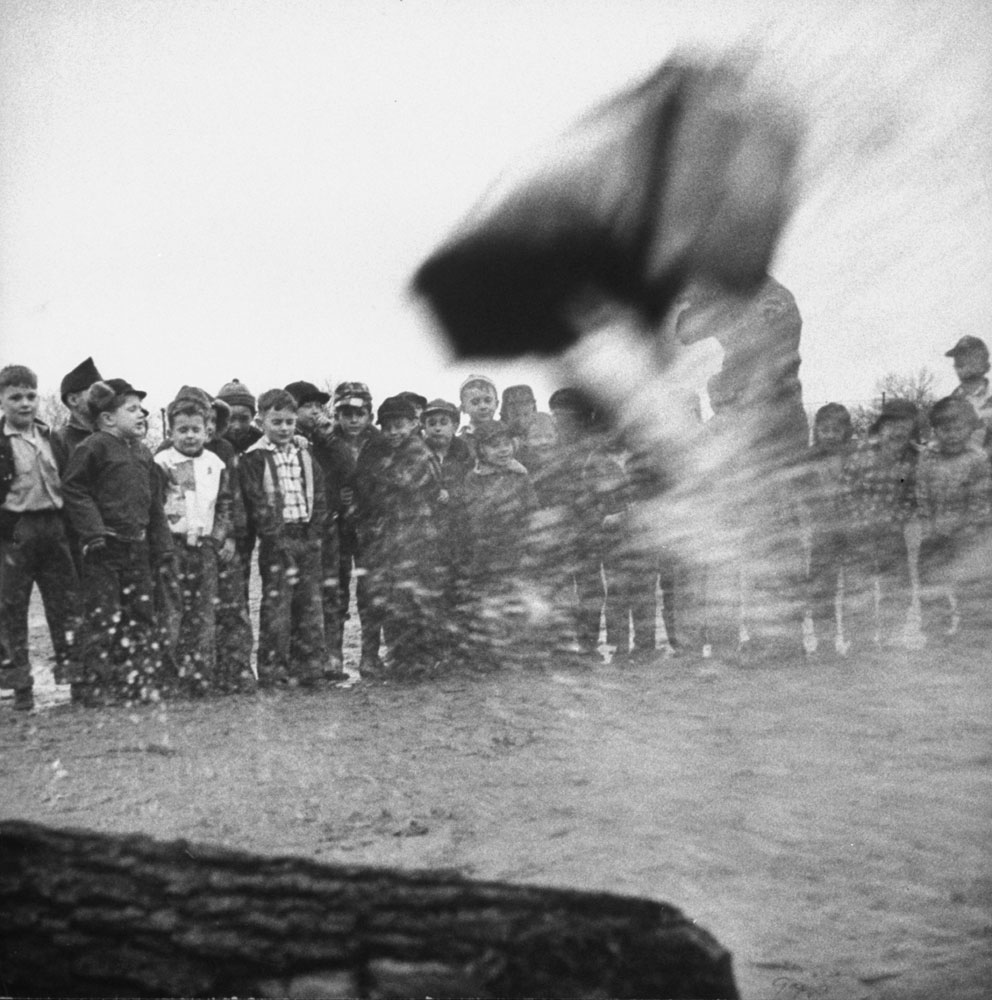 Caption from LIFE. Careening can splashes water through air as bullet hits it from 18 feet away. Later one of the awed boys told his mother how 'strong' the gun was.
Grey Villet—The LIFE Picture Collection/Getty Images 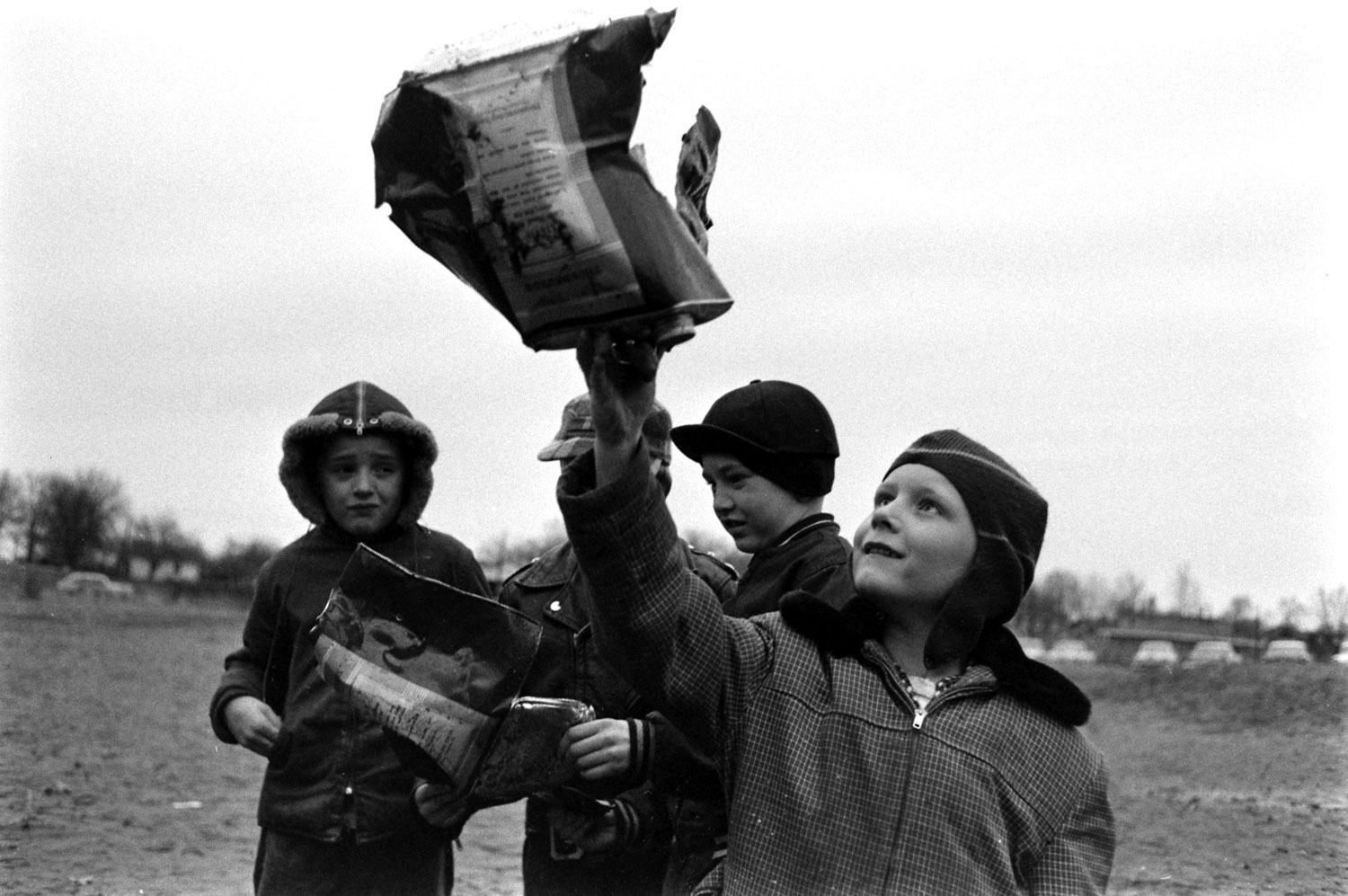 Americans Trapped in Wuhan Are Angry at U.S. Government