FIFA President Sepp Blatter speaks after he was re-elected at the 65th FIFA Congress in Zurich on May 29, 2015.
Ruben Sprich—Reuters
By Victor Luckerson

FIFA president Sepp Blatter was elected to a fifth term Friday despite a sprawling criminal investigation of the soccer federation currently underway in the U.S. that has already led to the arrest of more than a dozen FIFA executives.

Blatter, who has not been accused of wrongdoing, was heavily favored to win re-election even after the arrests were made Wednesday. However, many in the soccer community expressed dismay that the man who led FIFA during the period under scrutiny could still be elected so easily. 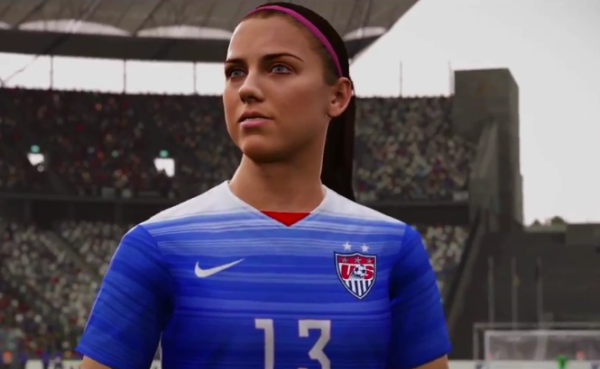 Equal on the Screen but Not in the Eyes of FIFA
Next Up: Editor's Pick