A folk band from Sweden called John Moose pre-released their first album on a mobile app that fans can only listen to from a forest.

The group’s website, where the album app can be downloaded for free, offers the following cryptic instructions: “Download the John Moose app and walk to the woods. Only there will the album be available for listening.” In an email to Rolling Stone the band explained, “The app uses Google Maps where forests have a specific green color. GPS coordinates are sent from the smartphone to a web service which scans the map through Google Maps Static API and uses a specific algorithm to determine if the user is in the woods ‘enough.'”

The band’s drummer Tobias Norén designed the geolocation feature to get listeners to think about nature, because the album is about a man who decides to remove himself from society and live in nature. 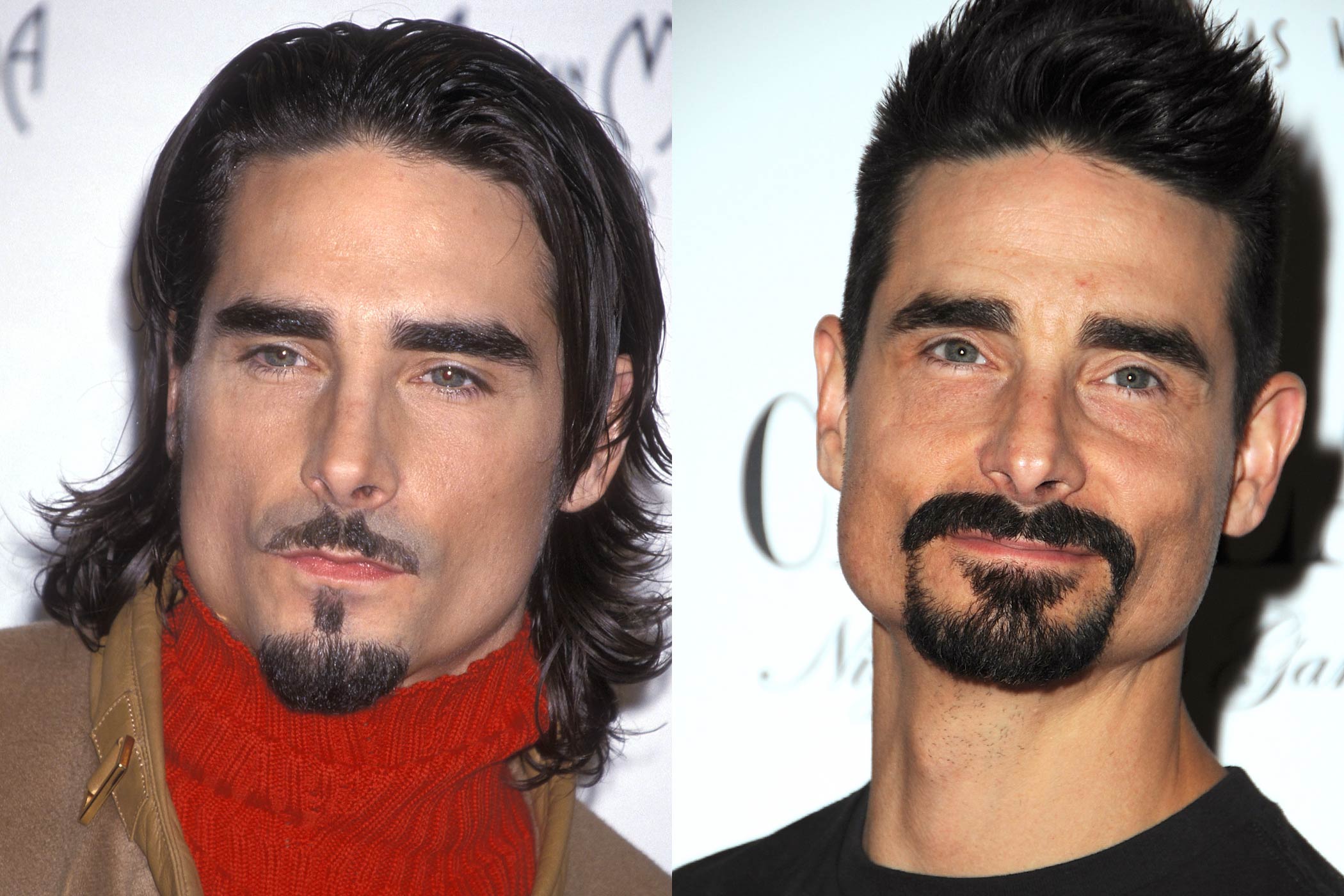 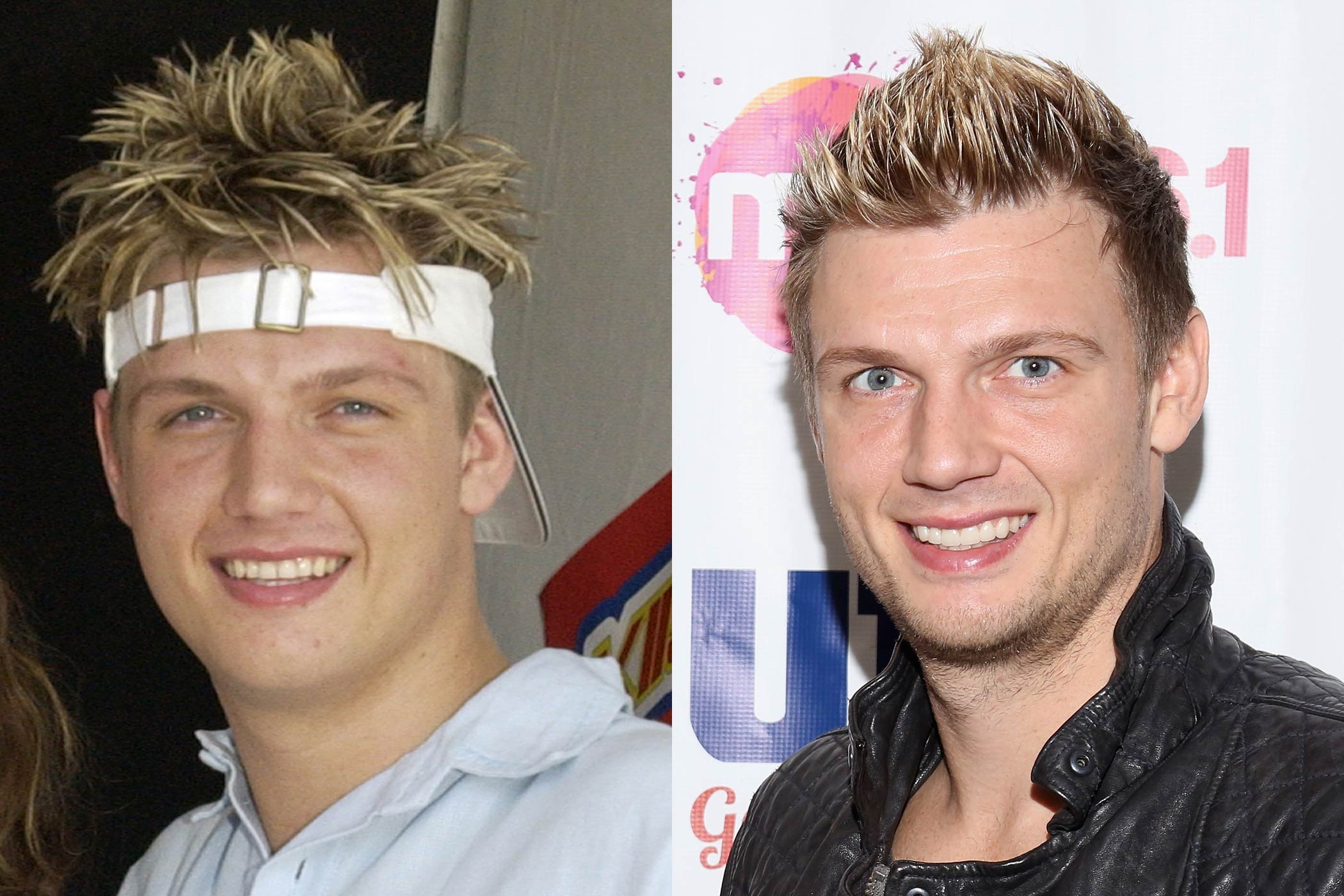 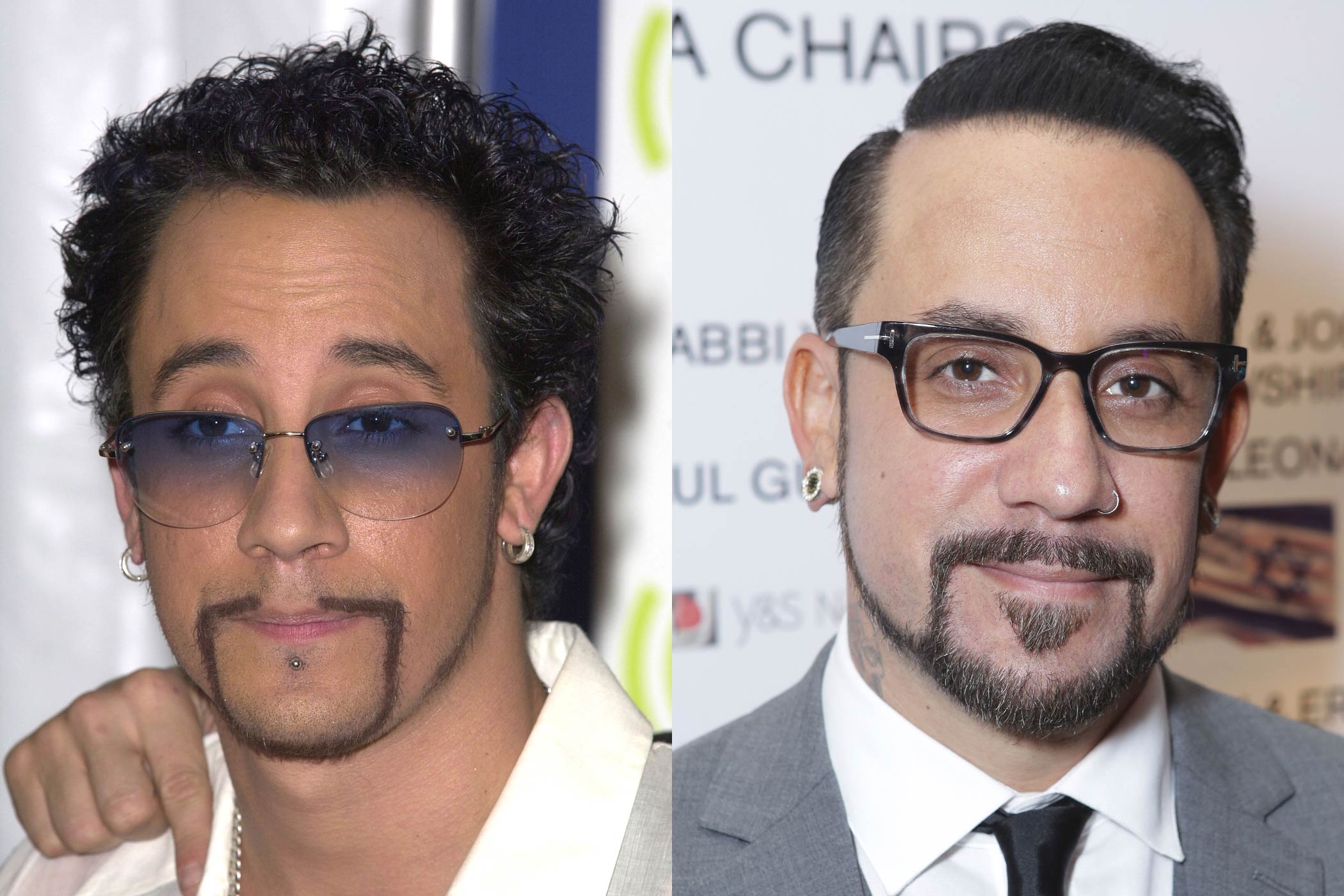 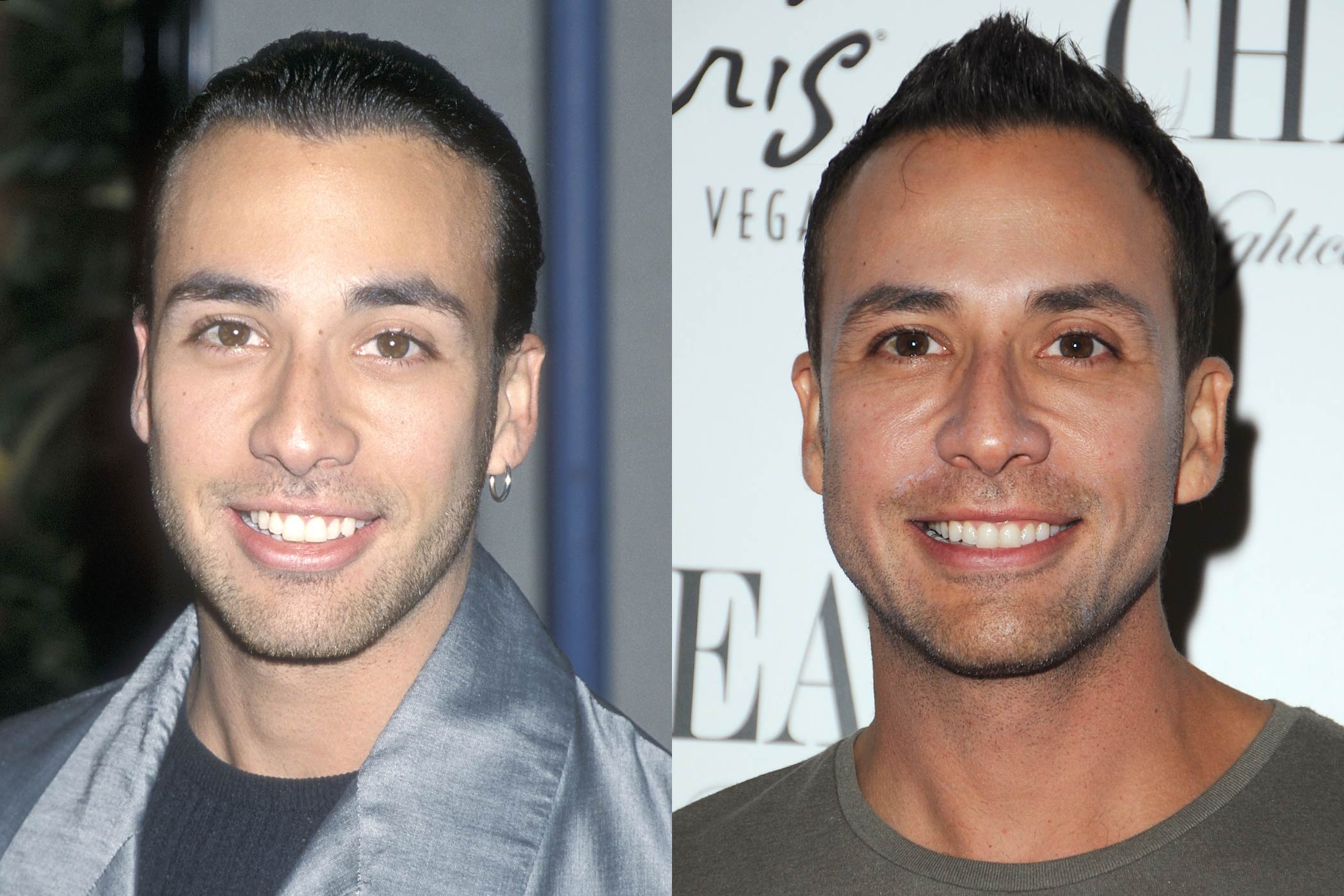 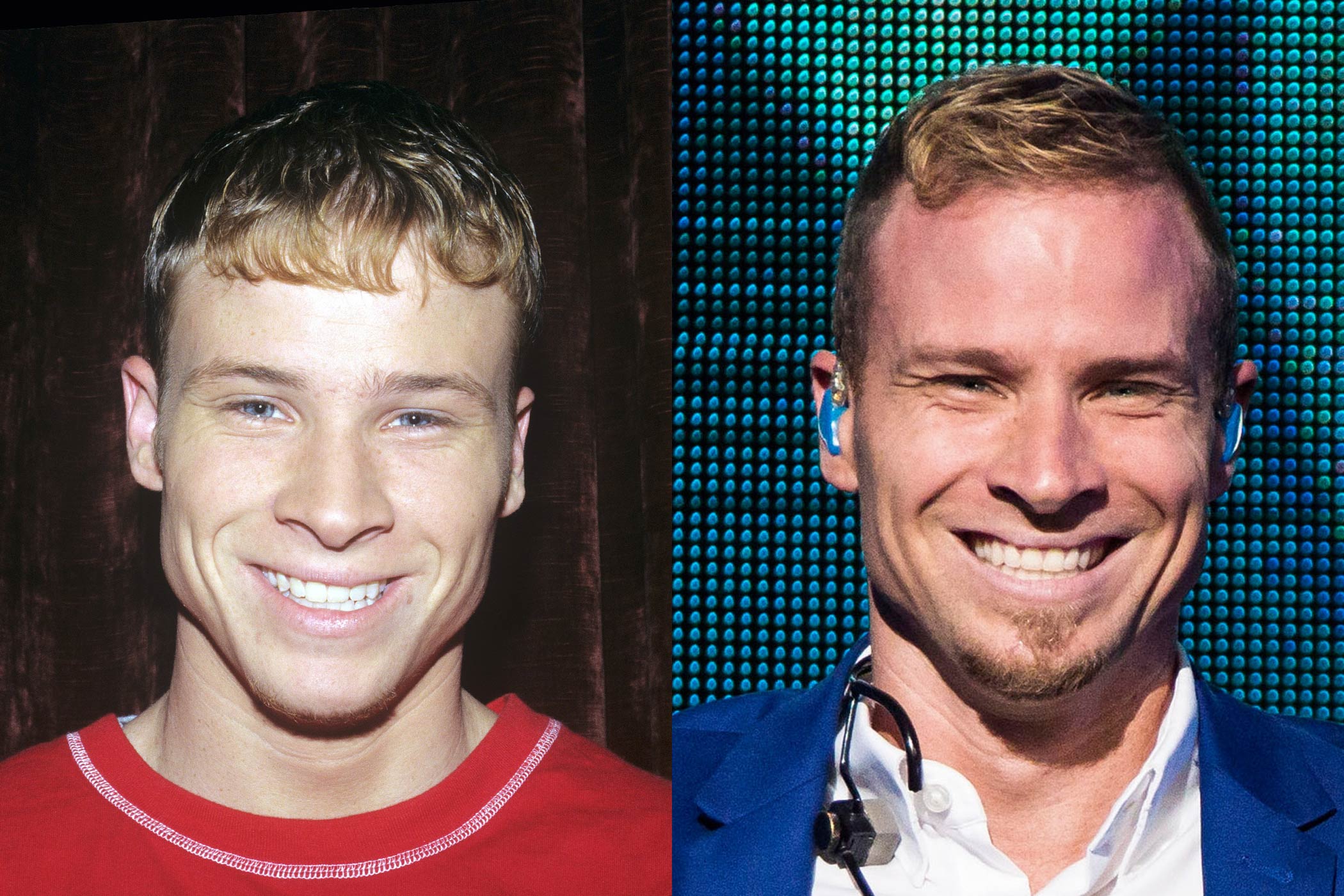 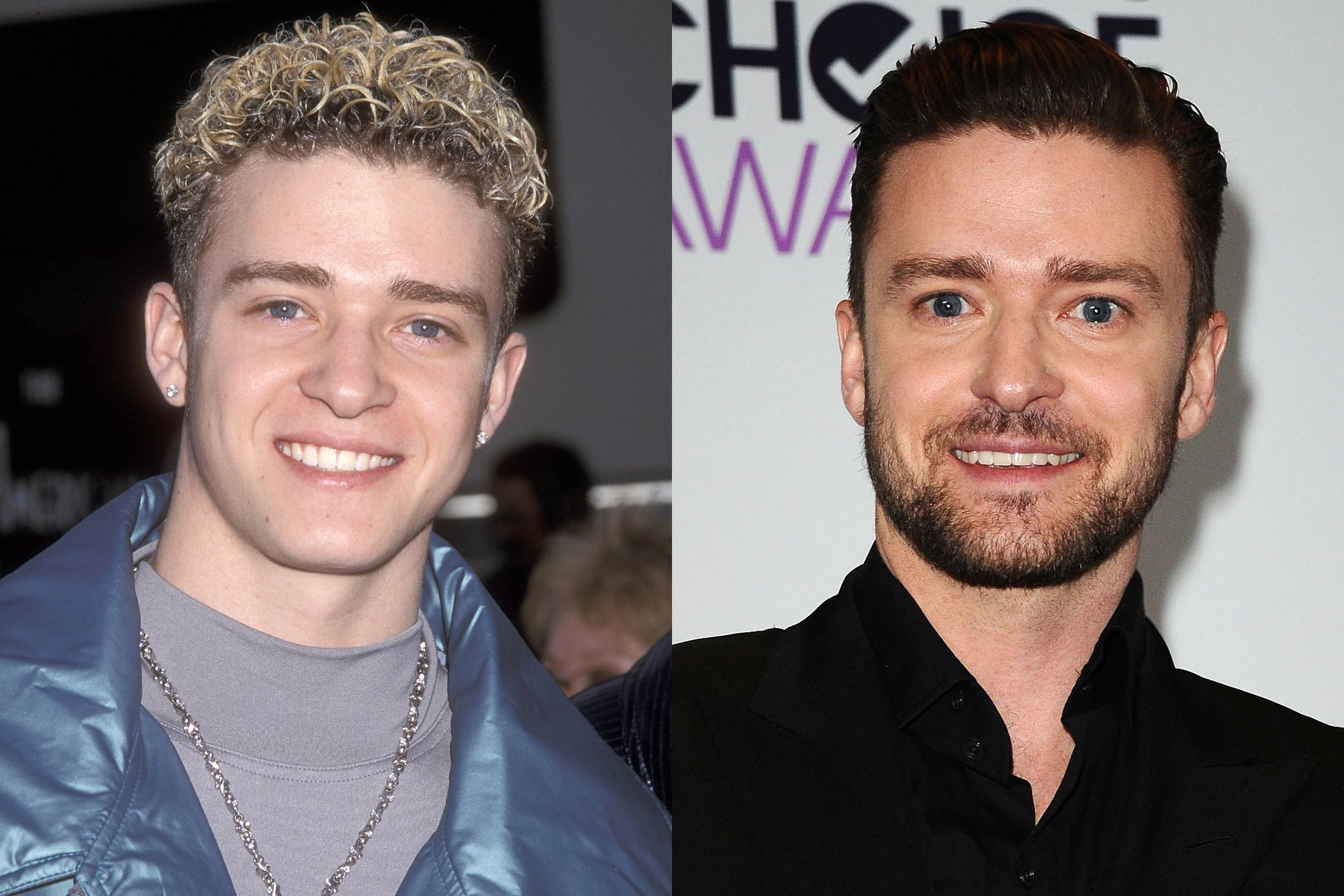 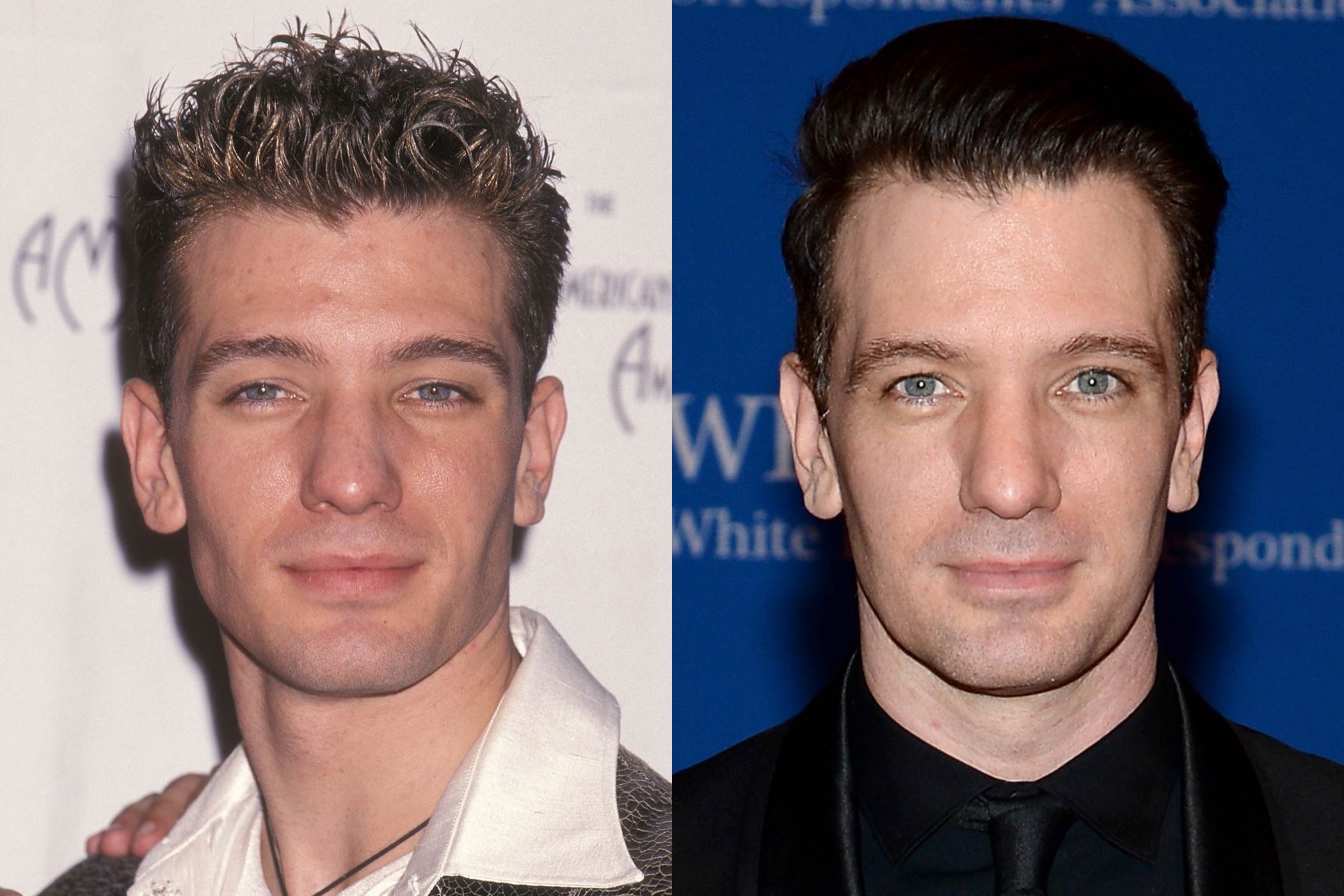 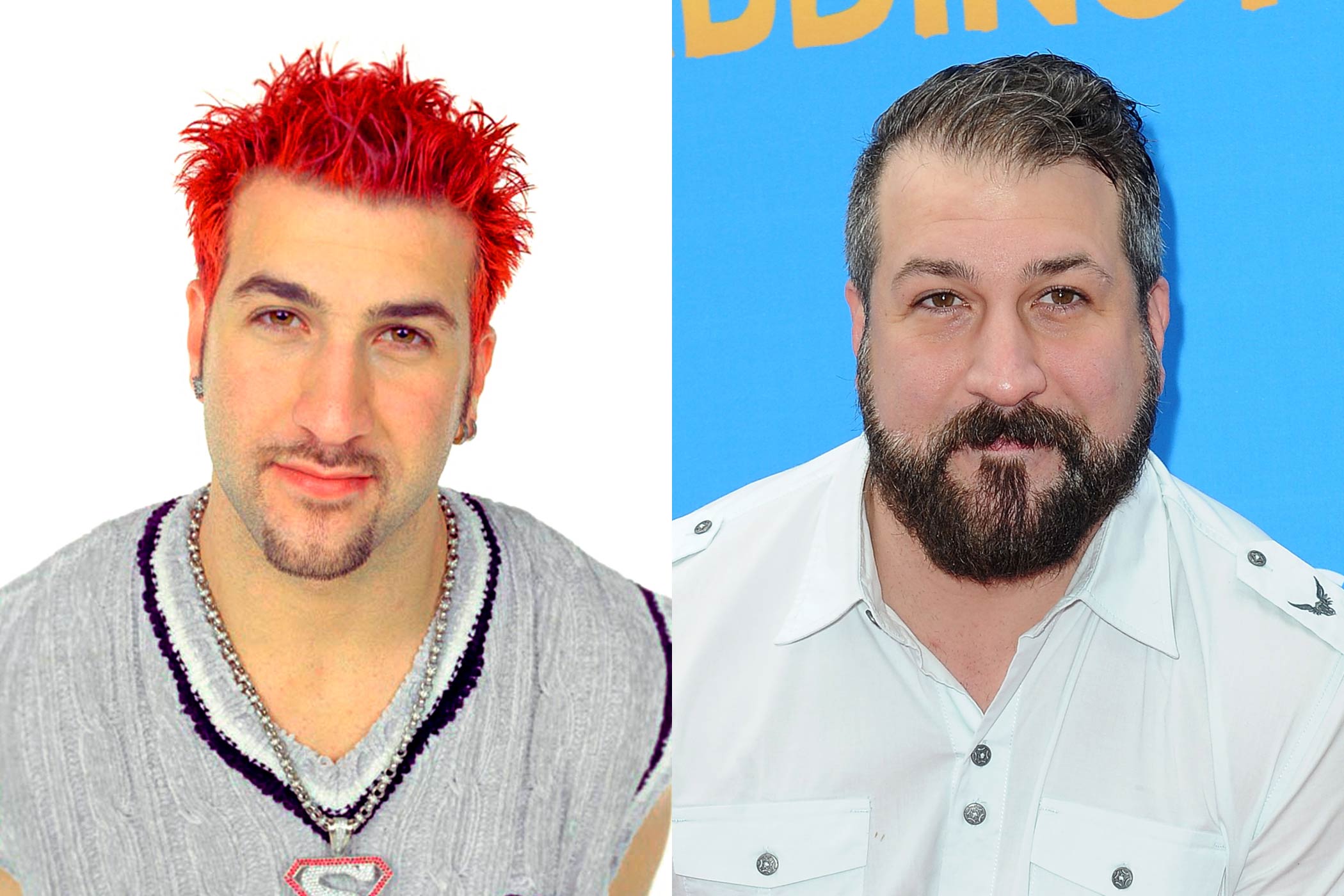 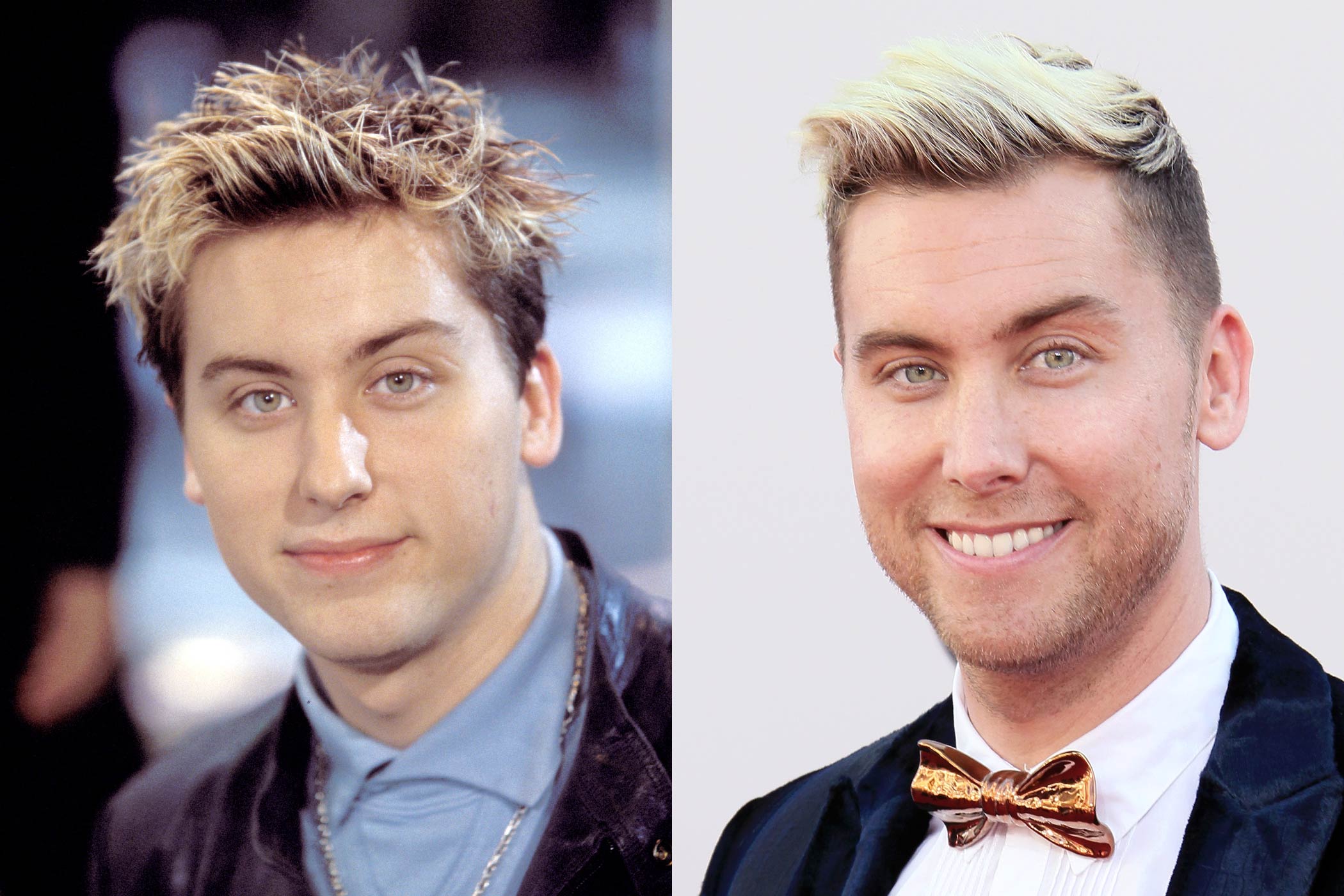 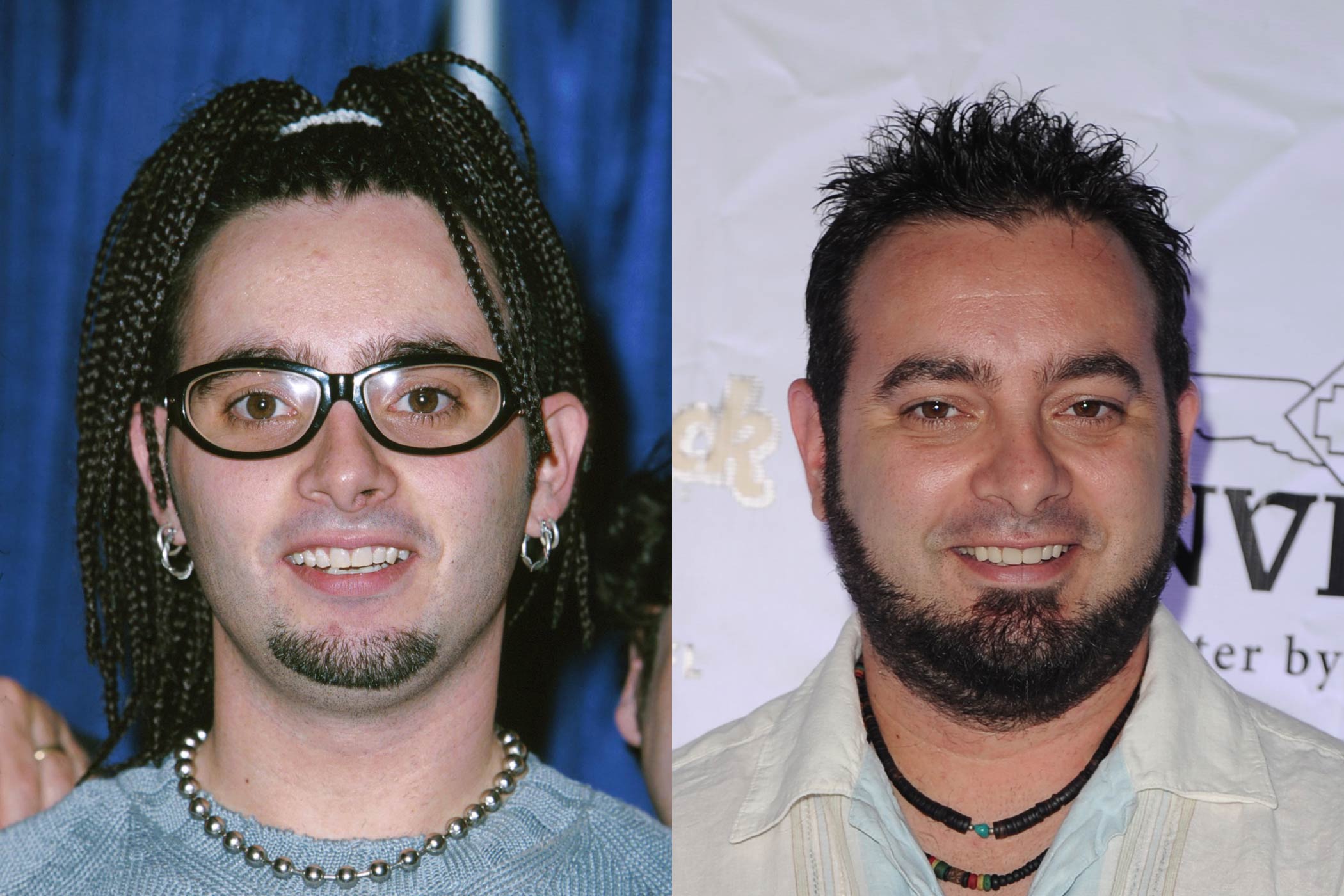 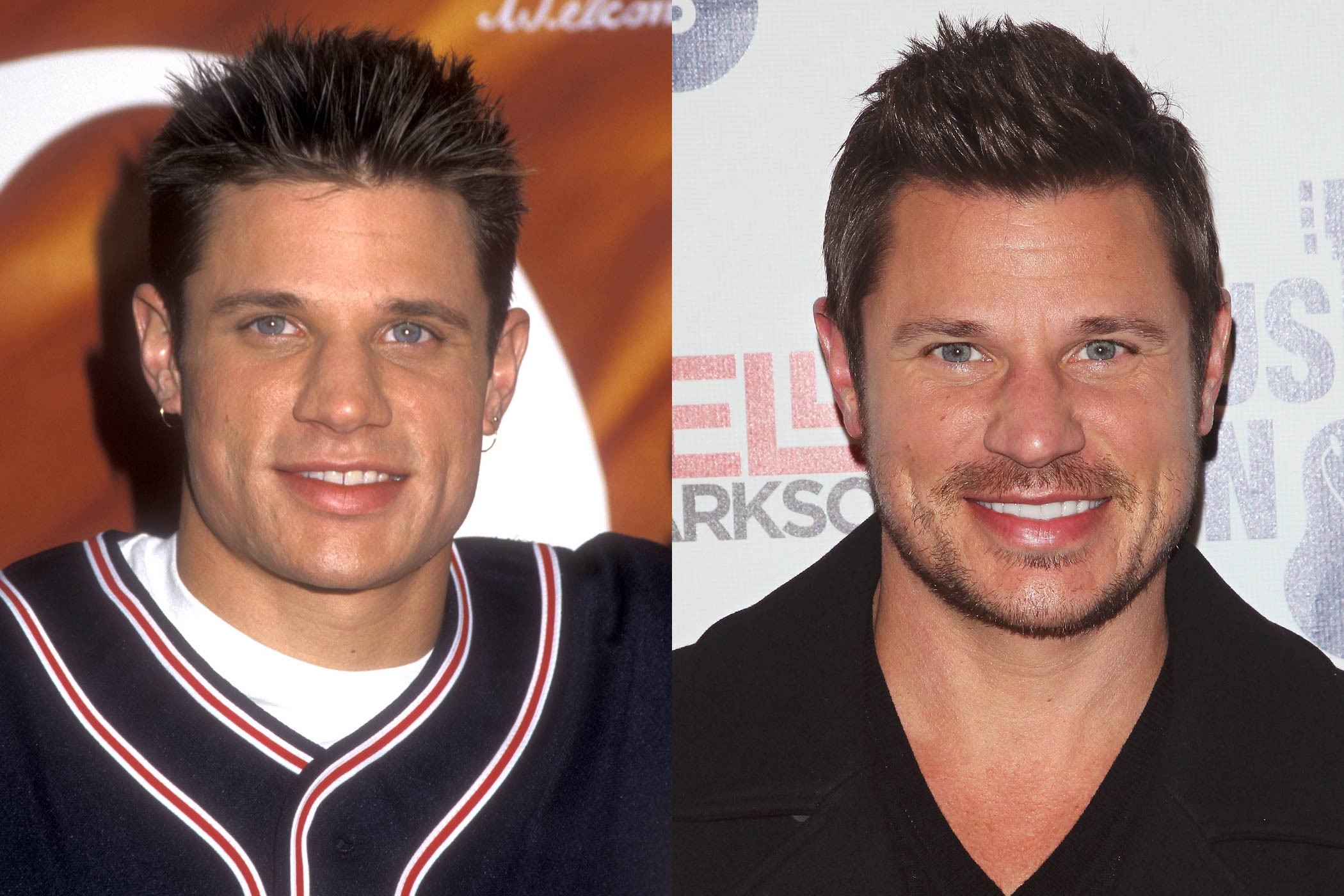 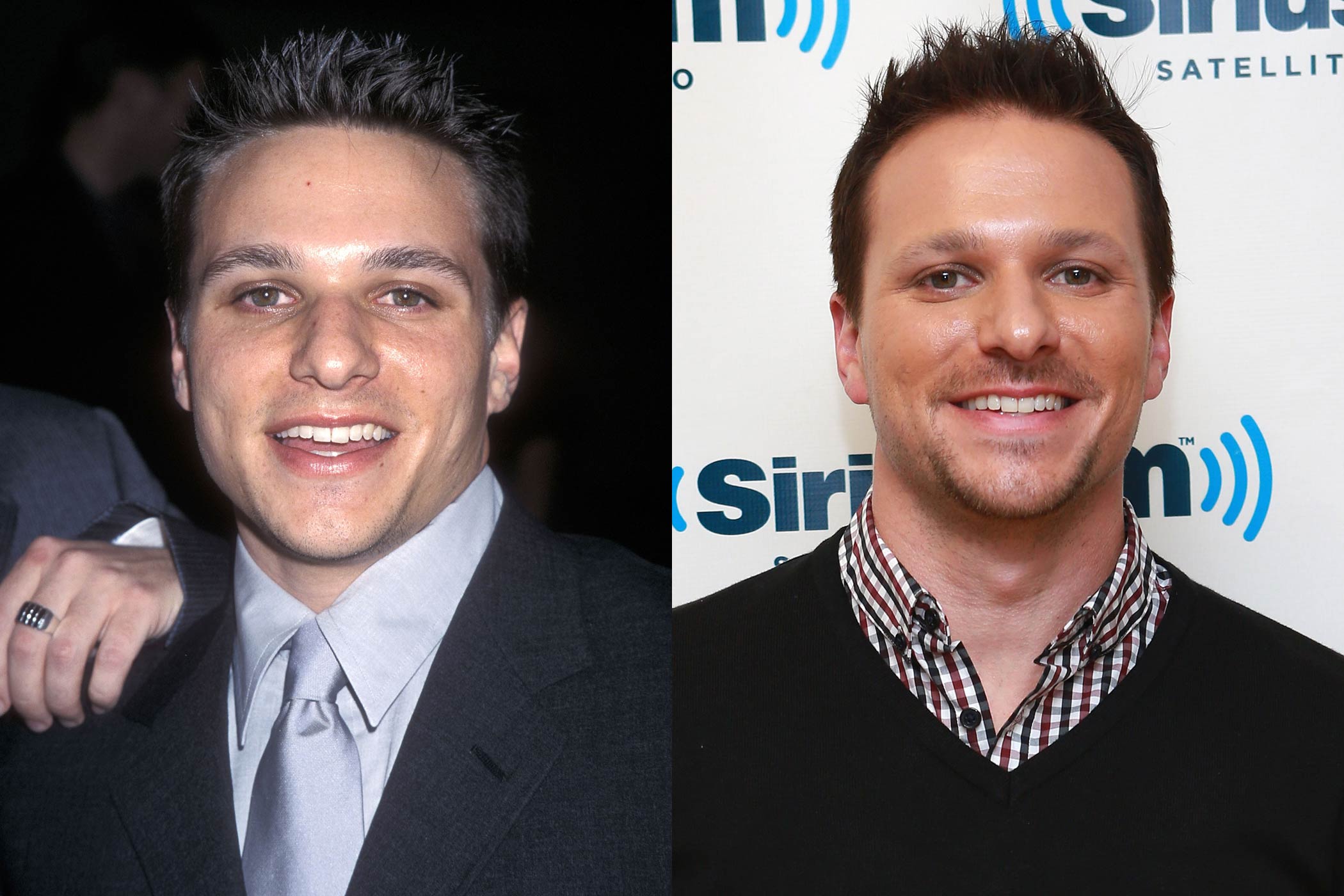 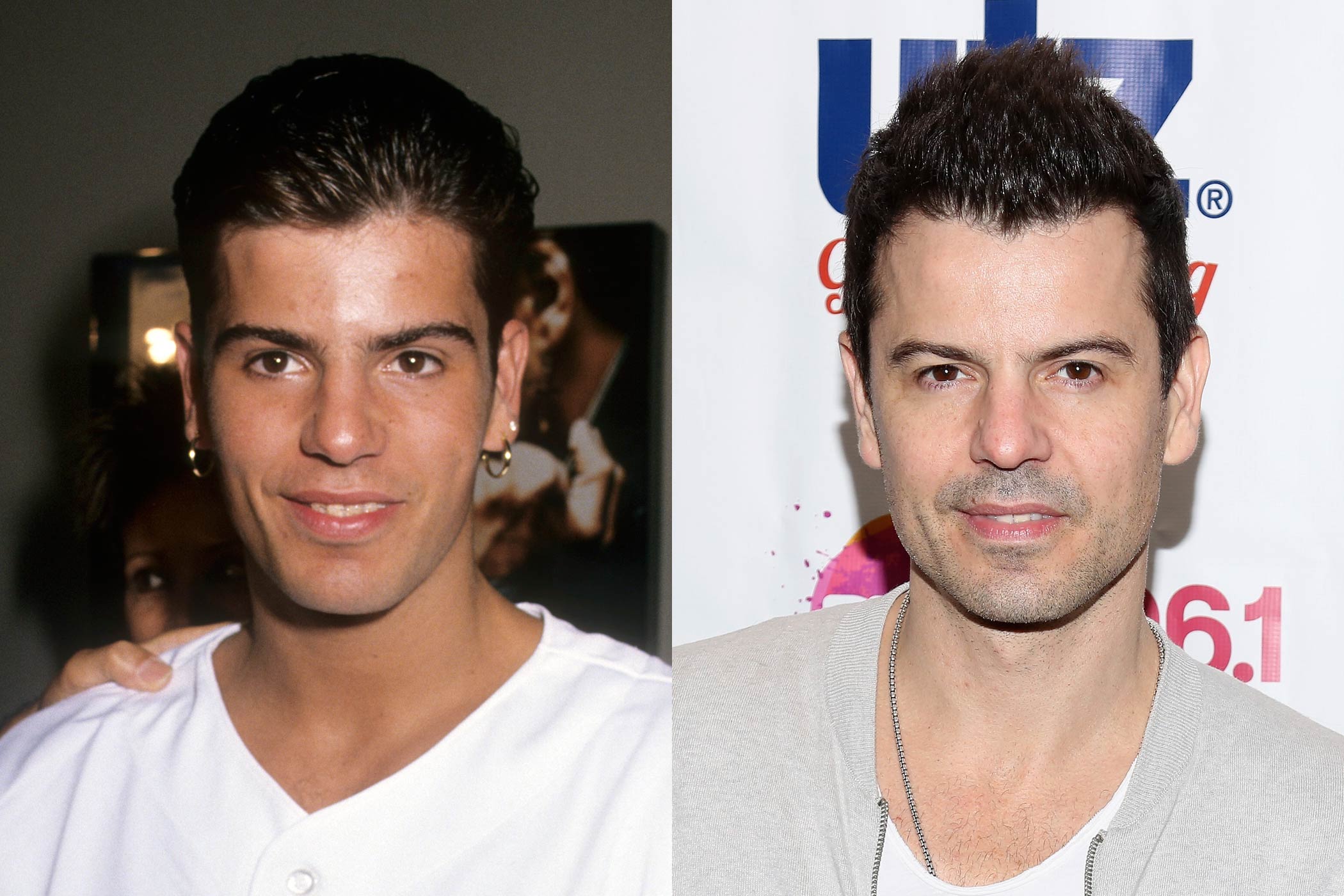 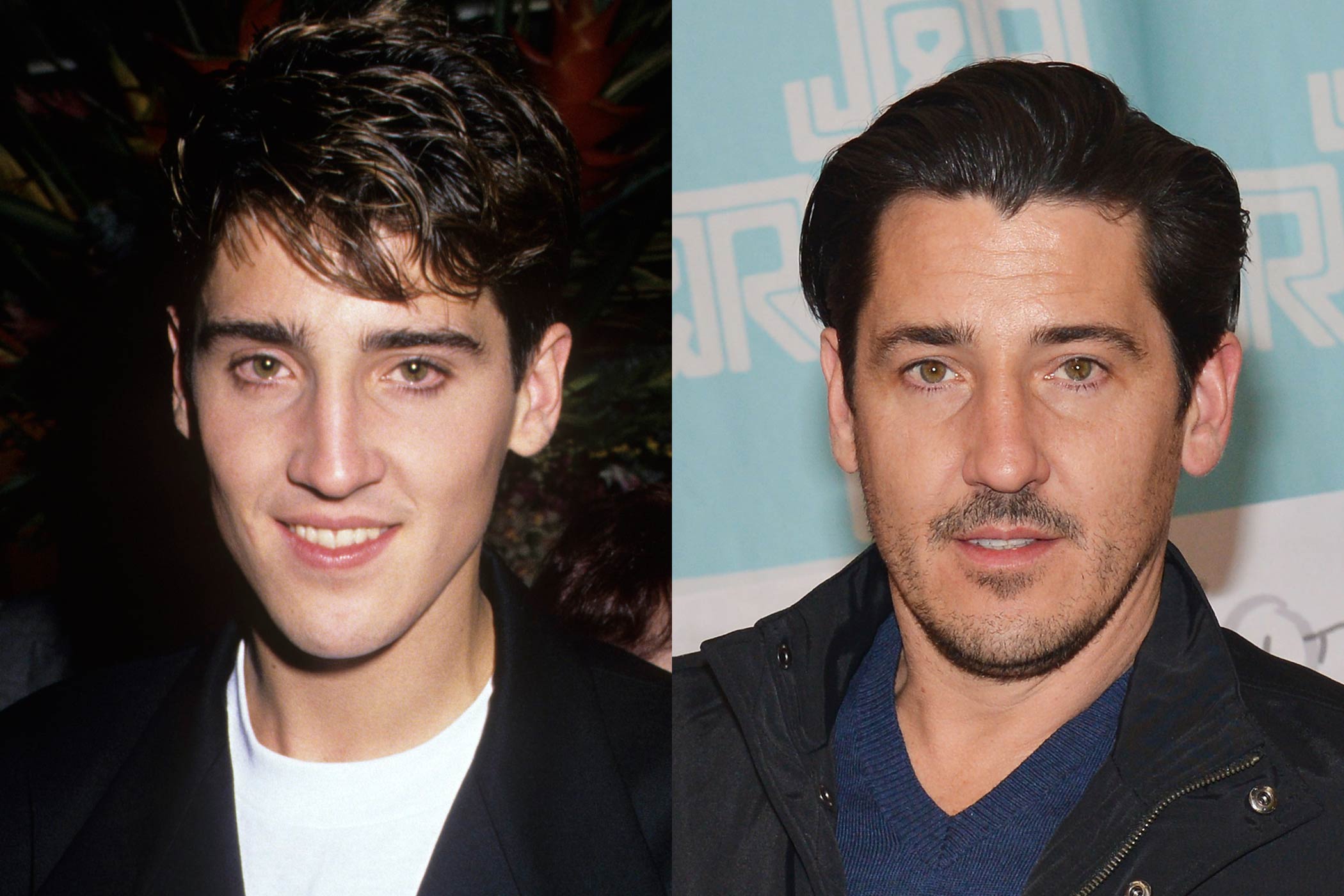 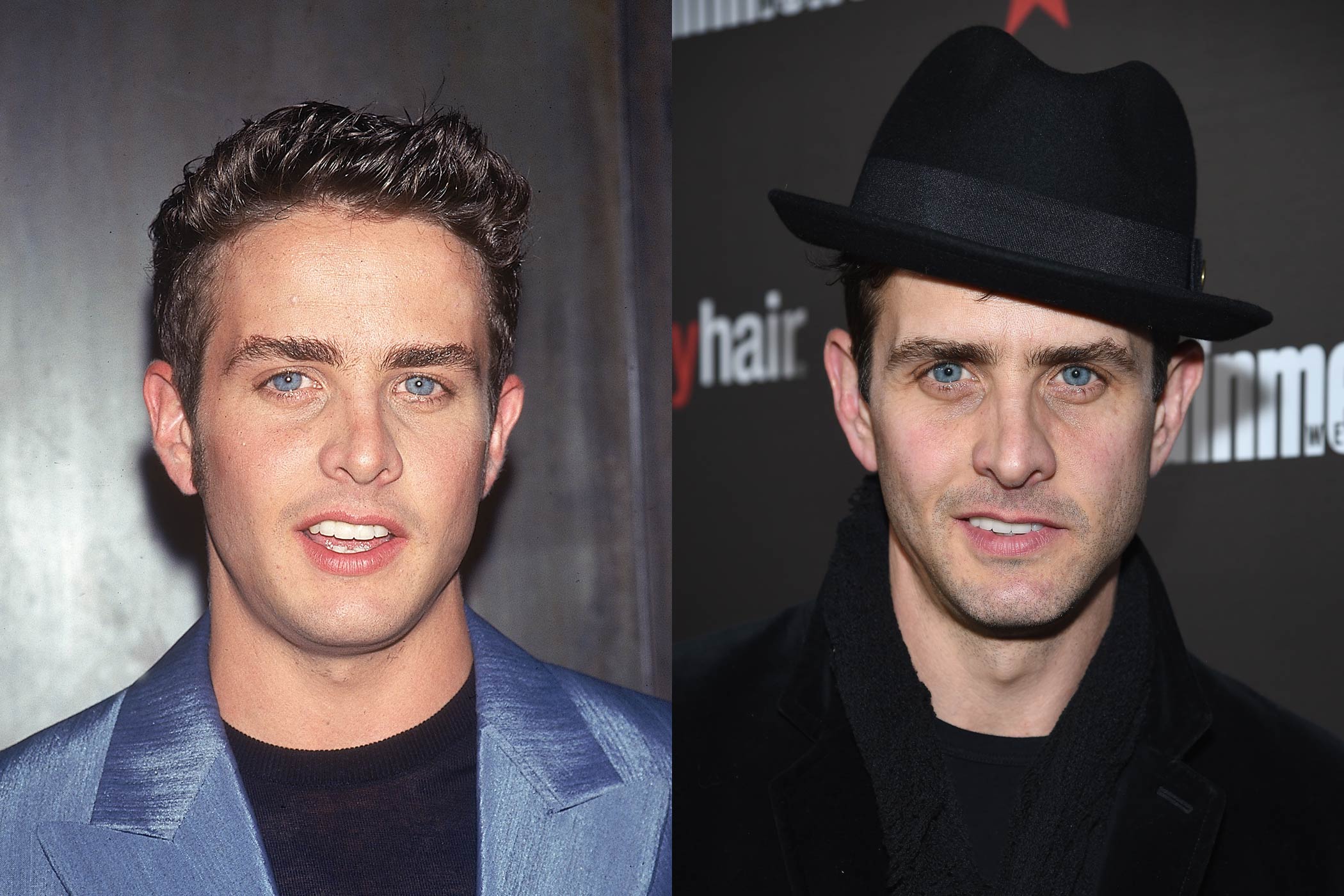 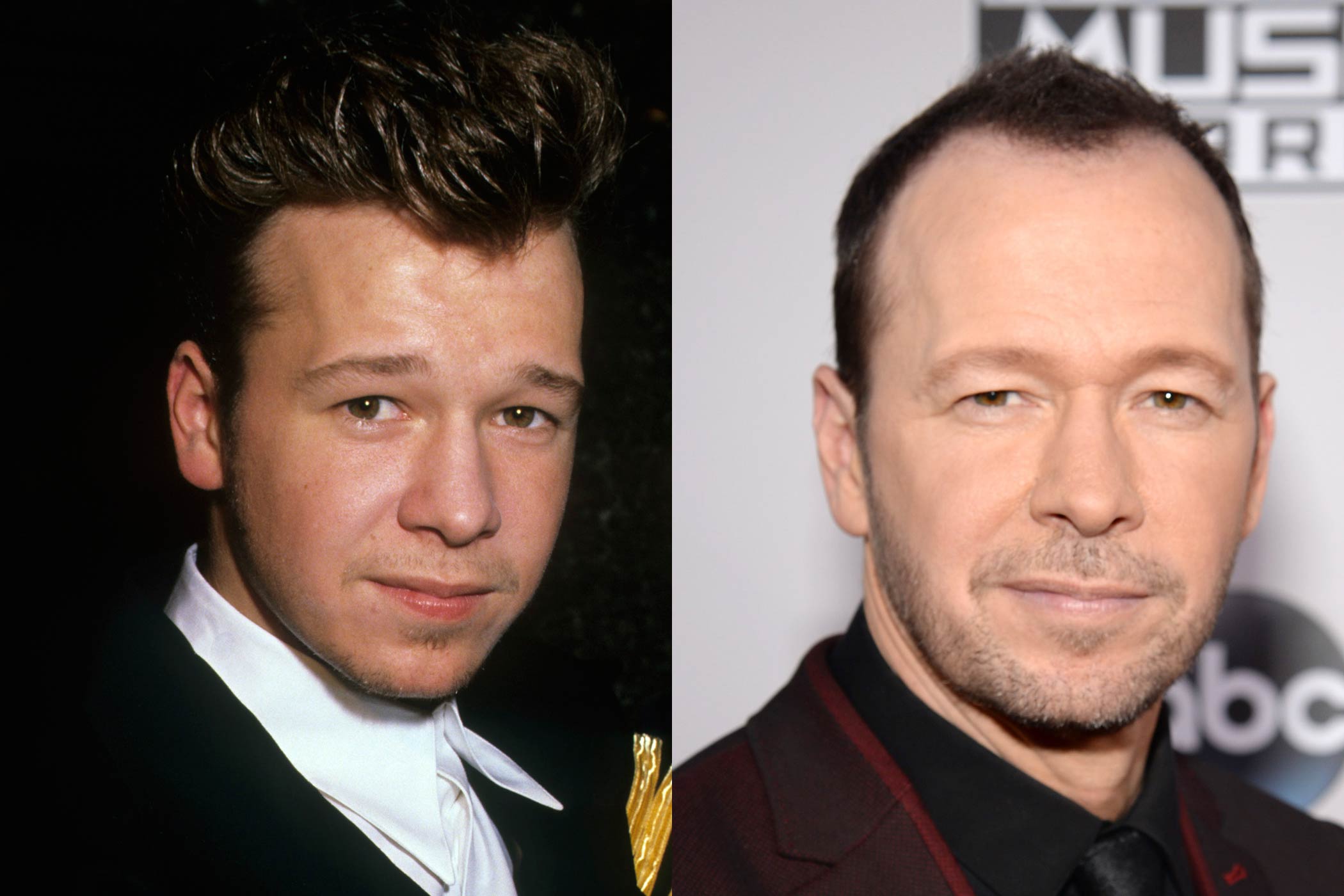 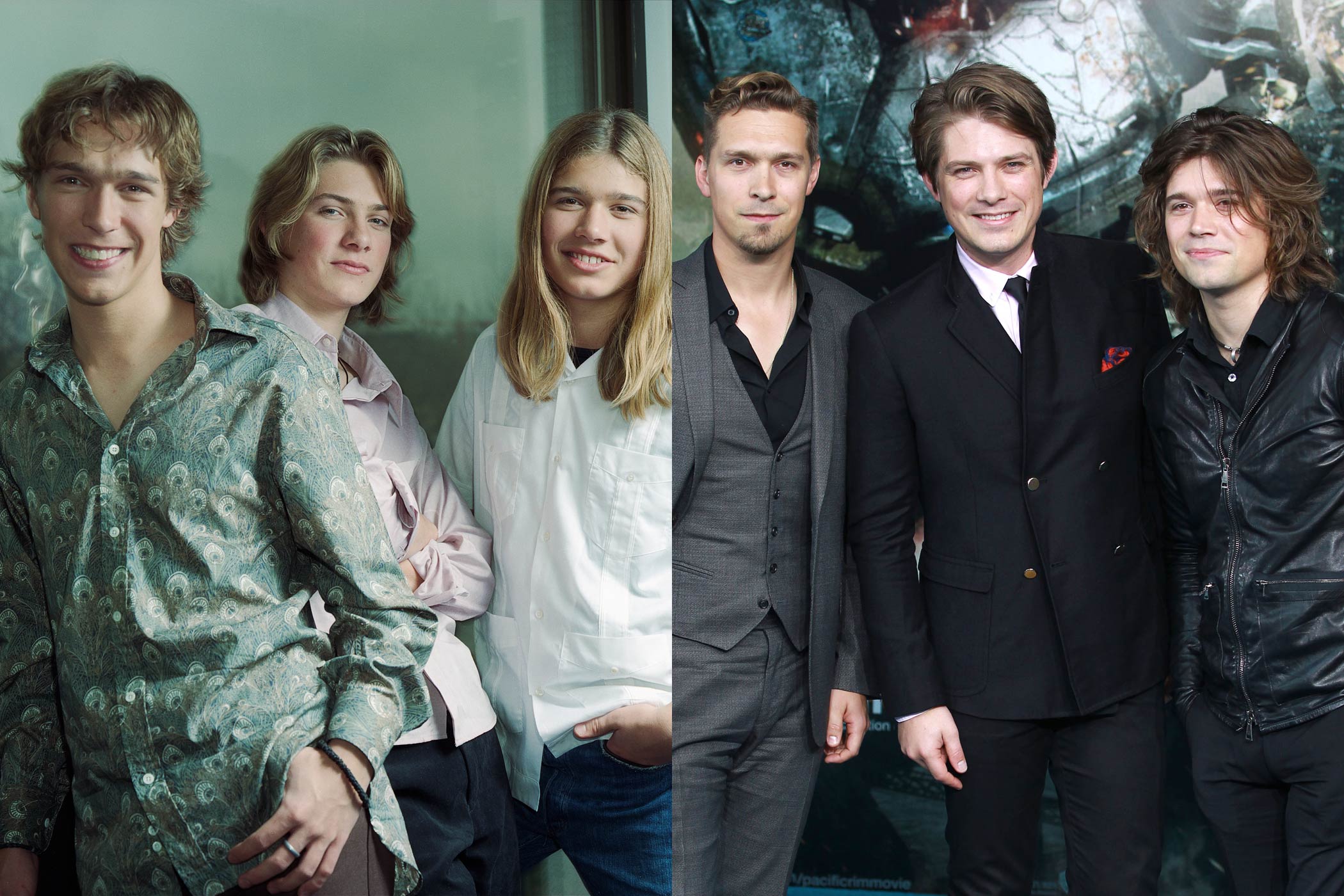