By Annie Howard / The Hollywood Reporter

Kate McKinnon is perhaps the Saturday Night Live castmember tasked with the show’s biggest job in the next year: playing presidential candidate Hillary Clinton. While speaking on The Hollywood Reporter‘s Comedy Actress Roundtable, McKinnon shared her secret on creating her Hillary.

“I wanted to play on the inherent contrast between a woman who is so driven and so hardened by her experiences and needs this, and also a little sweetie granny from the Midwest, just the juxtaposition of those two things,” said McKinnon.

McKinnon also recounted a stand-up routine that went so terribly that she wound up drinking at Hooters.

The full Comedy Actress Emmy Roundtable can be seen on Close Up With The Hollywood Reporter when it premieres Sunday, Aug. 16, at 11 a.m. ET/PT on Sundance TV and HollywoodReporter.com.

Check back Friday to watch interviews with Amy Schumer and Tracee Ellis Ross.

Summer Box Office Champs: From Sharks to Shrek to Superheroes 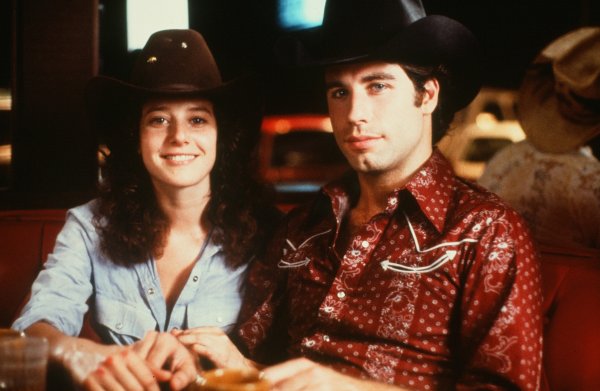 Urban Cowboy Remake Is in Development at Fox
Next Up: Editor's Pick