Baltimore police pick up a pair of shoes after a double shooting on May 24, 2015. One month after riots erupted in the wake of the death of Freddie Gray in police custody, homicides and shootings are up.
Colin Campbell—AP
By Josh Sanburn

Thirty-eight people have been killed in Baltimore so far this month, making it the deadliest in 15 years for a city still recovering from the protests surrounding the death of Freddie Gray.

On Thursday, a woman and a young boy were shot and killed, becoming the 37th and 38th homicide victims this month, surpassing a record set in November 1999 when 36 people were killed.

While homicides tend to spike during the summer months, the increase in murders has coincided with an overall decrease in arrests made by the Baltimore Police Department.

According to the Associated Press, arrests in May are down 56% compared with last year, and it appears that officers are increasingly reluctant to detain suspects after six officers were indicted in the case of Freddie Gray, a black Baltimore man who died on April 19 in police custody. 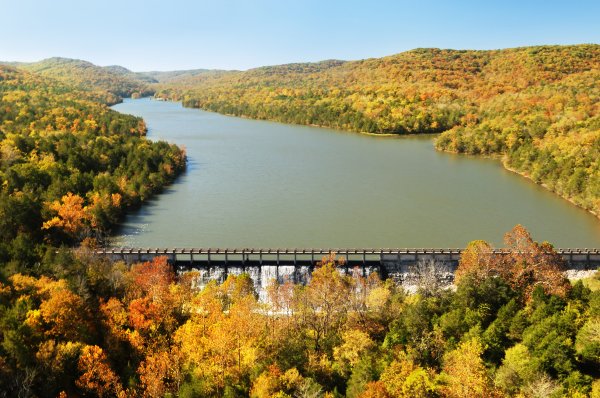 Dangerous Levels of E. Coli Found in Arkansas Lakes
Next Up: Editor's Pick