Chat participant Akshar Patel was anxious to get the president’s thoughts on the breaking news regarding his hometown team, and being an avid Chicago Bulls fan, Obama naturally weighed in.

Obama’s Twitter chat had largely focused on the event’s main topic, climate change, until two participants tossed out questions on basketball, one of the President’s favorite subjects. Before the question on the Bulls, Nathen Vieira asked the President if the Cleveland Cavaliers’ JR Smith can outshoot the Golden State Warriors’ Steph Curry and lead the team to the championship. This was the President’s response:

Sadly, though, the president neglected to answer some equally pressing questions including: 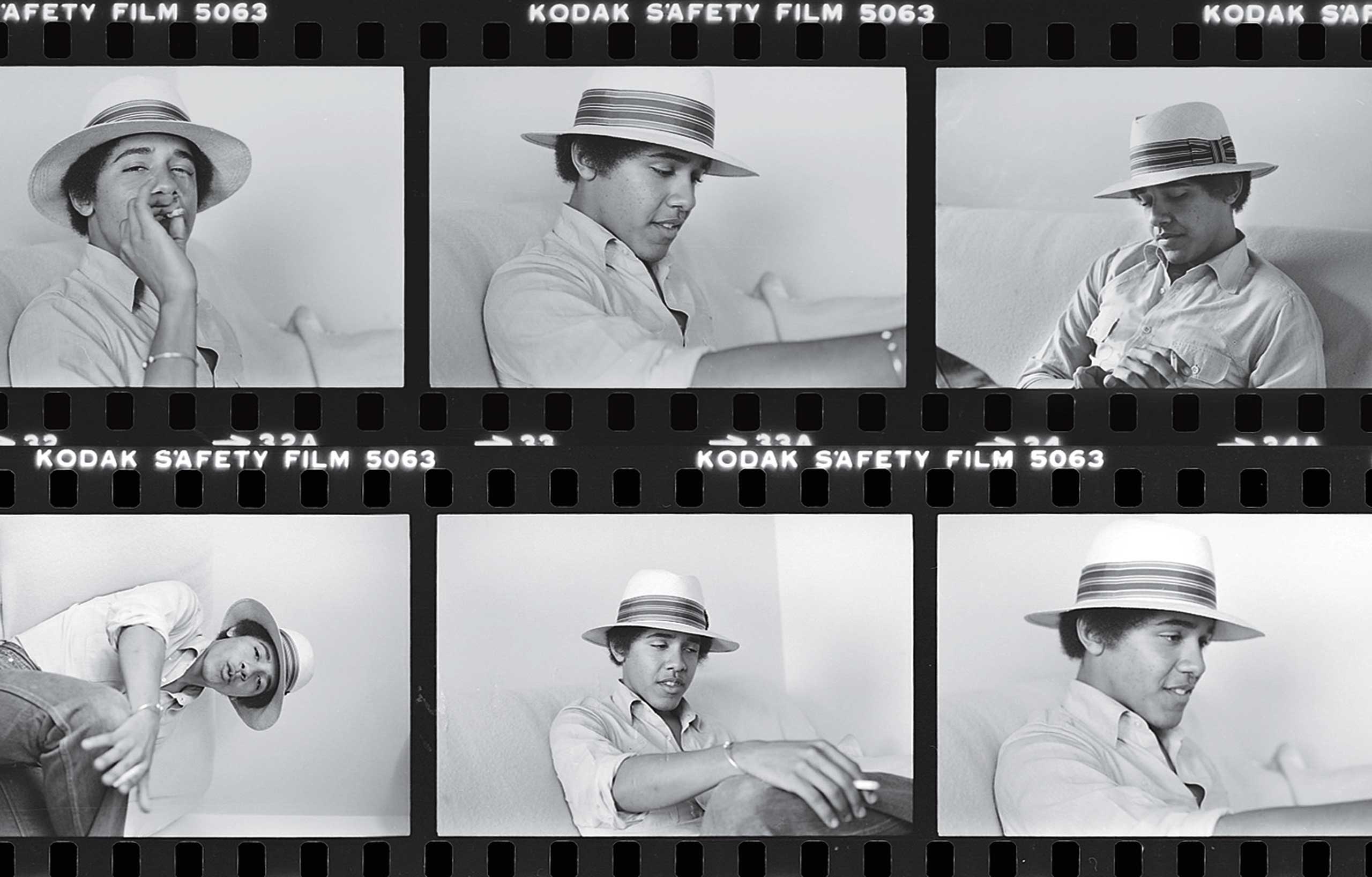 Chance Encounter In 1980, when Obama was a freshman at Occidental College in Los Angeles, he was approached by an aspiring photographer named Lisa Jack, who asked him if he would be willing to pose for some black and white photographs that she could use in her portfolio.
Lisa Jack 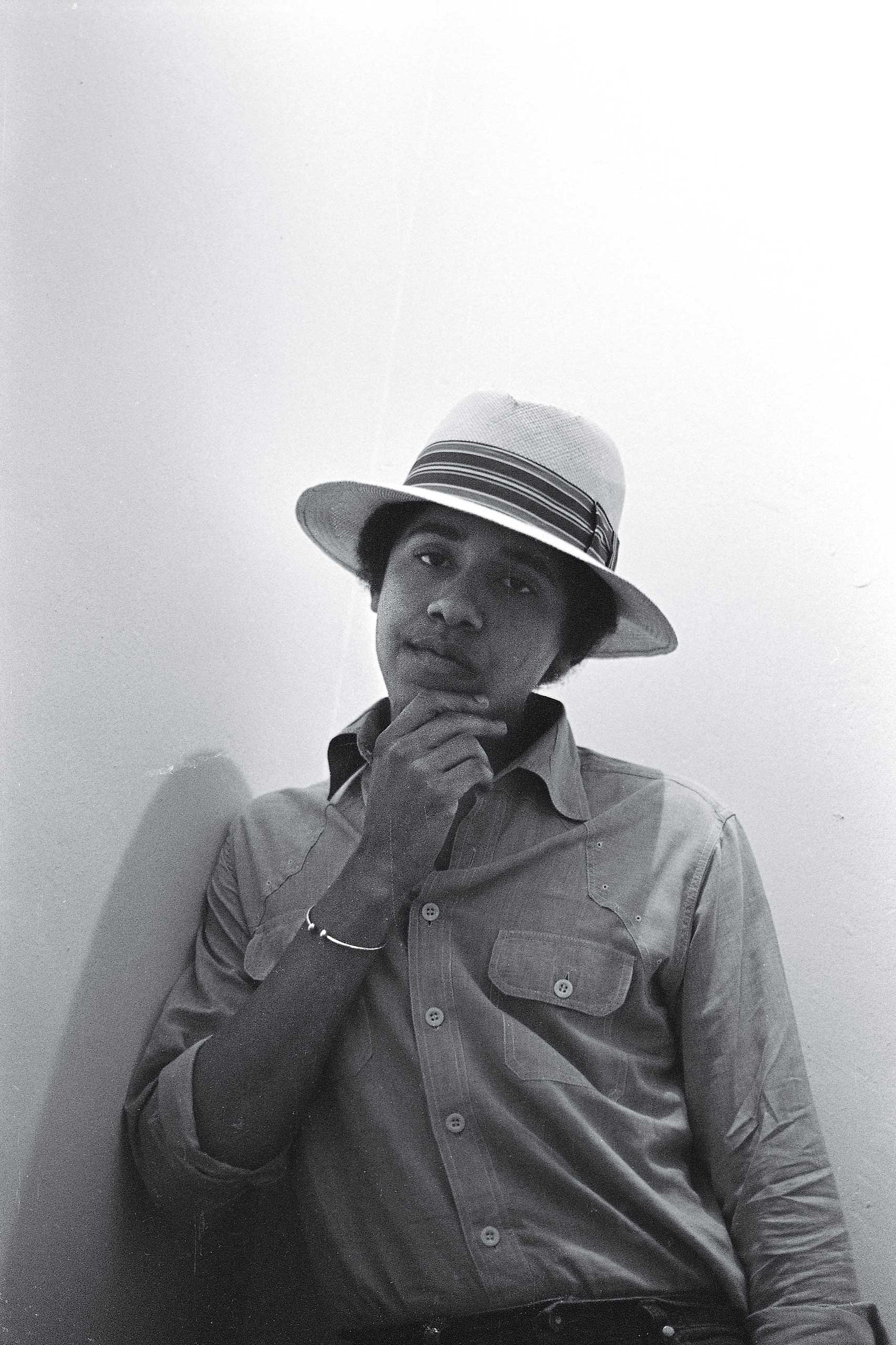 Handsome Of her first meeting (in a campus eatery) with Obama, Jack remembers only that "He was really cute. But what else does a 20-year-old girl remember?"
Lisa Jack 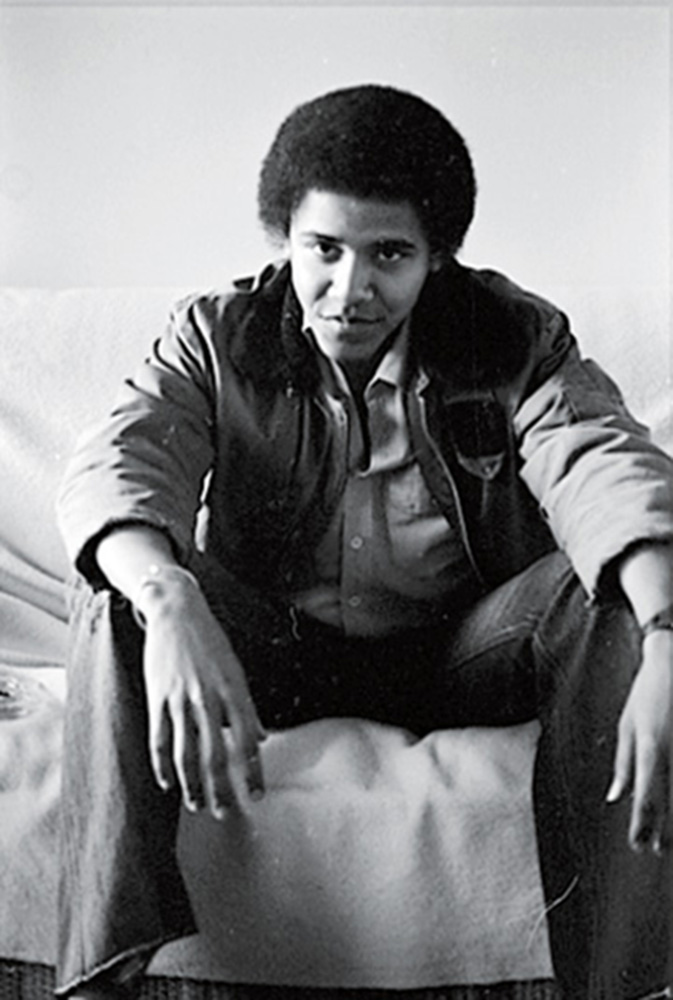 Styled In the photos, Jack says, "You can see he is just posing, initially, but as the shoot goes on, he starts to come out. He was very charismatic even then."
Lisa Jack 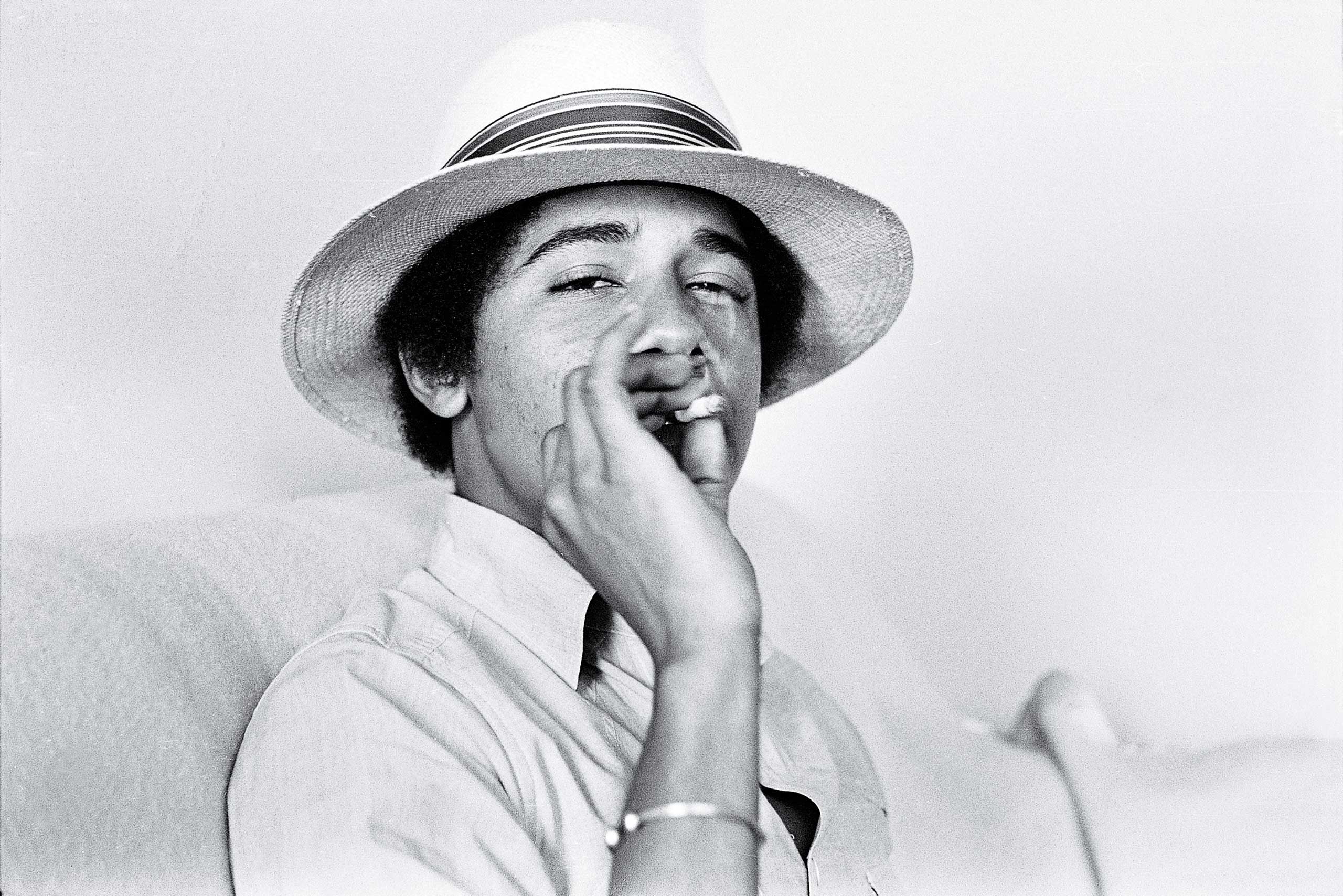 Prop Jack never realized her dream of becoming a photographer and is now a psychologist.
Lisa Jack 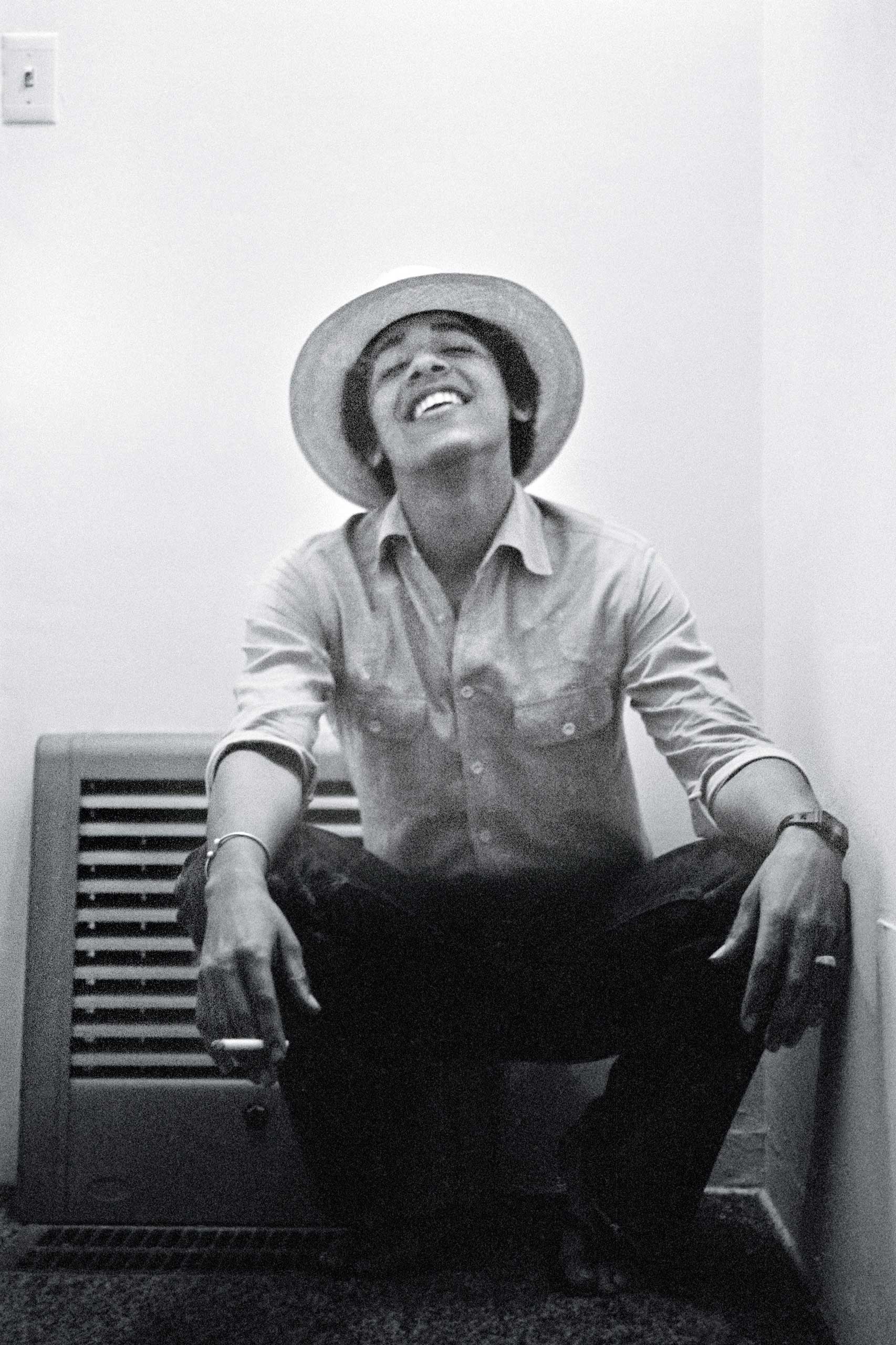 Pose Jack and Obama would see each other only a few more times while students. But in 2005, while on a tour, she spotted Obama on Capitol Hill and yelled hello. "He knew exactly who I was after all this time," Jack says. "I was amazed."
Lisa Jack 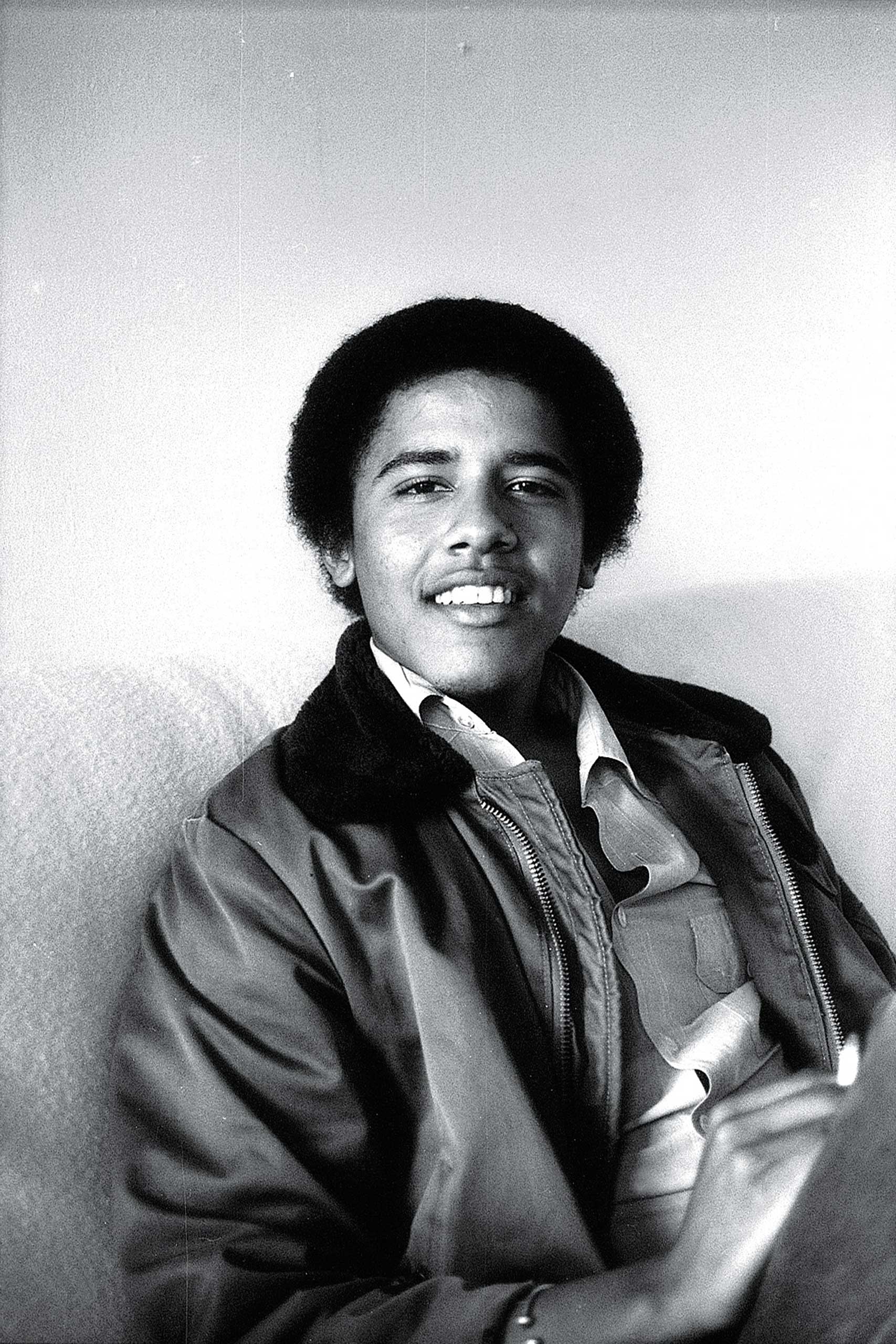 Doubt On a dare from a skeptical friend, Jack decided to track down her negatives from the shoot.
Lisa Jack 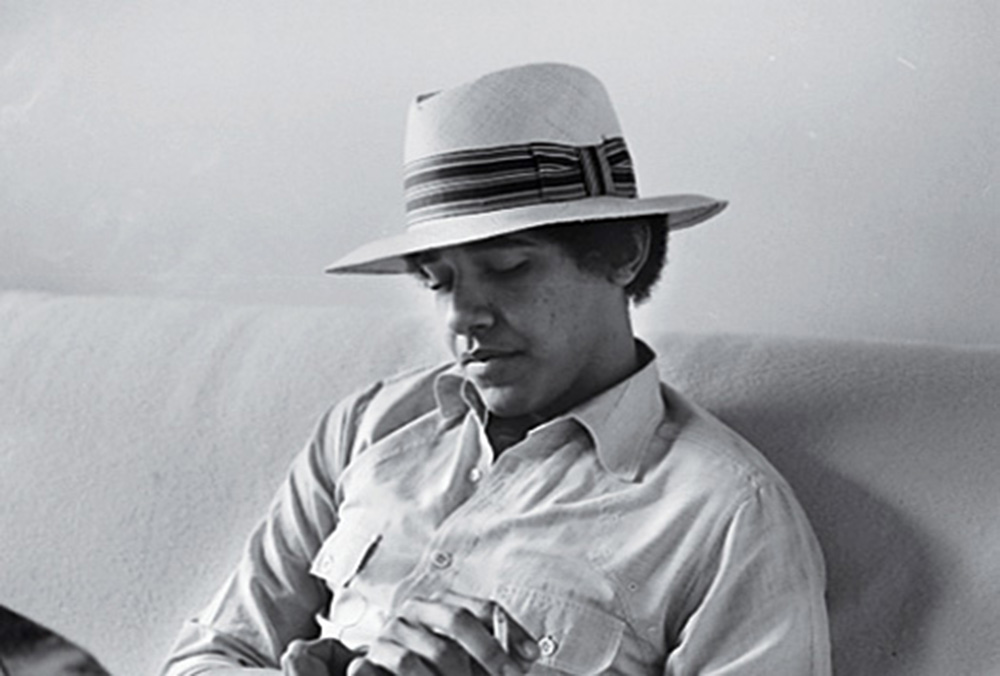 Searcher Initially, before she dug the film out from her basement, Jack never thought her pictures would have much life beyond her own darkroom.
Lisa Jack 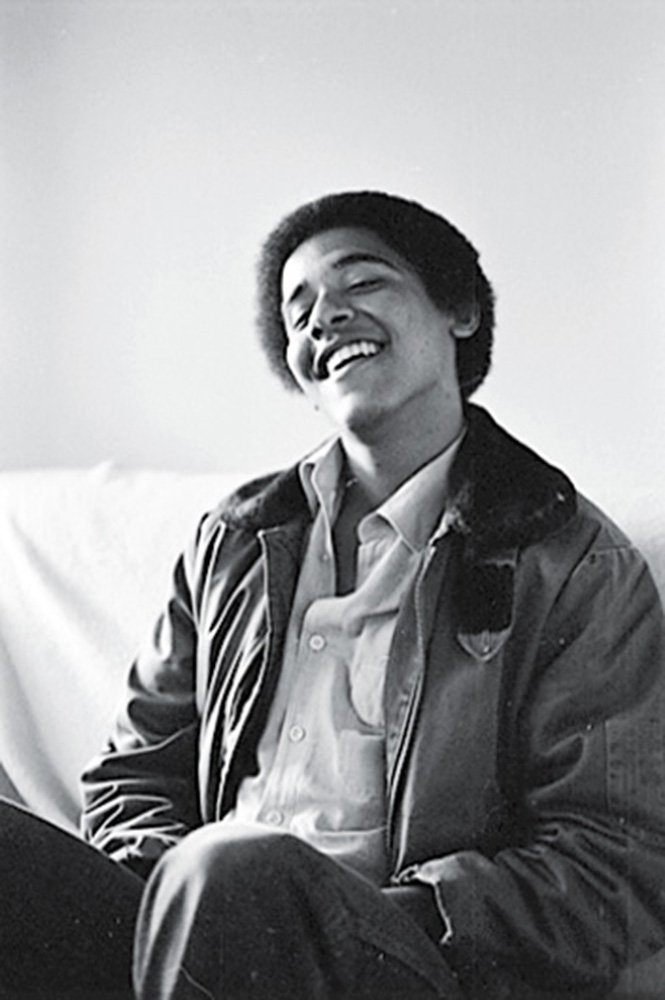 Smile When she found them, the images of Obama "blew me away," she says. "I had no idea I'd taken a whole roll of film."
Lisa Jack 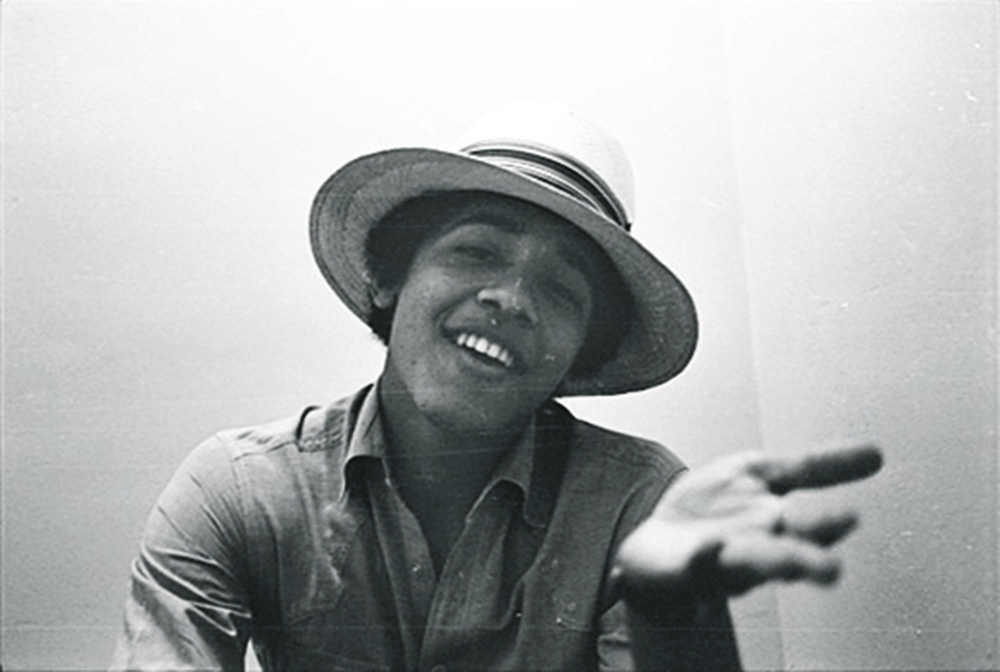 Charm For a while, Jack put the negatives in a safety-deposit box, so that they could not be used until after the election, when there would be no chance they could be used for a political purpose. 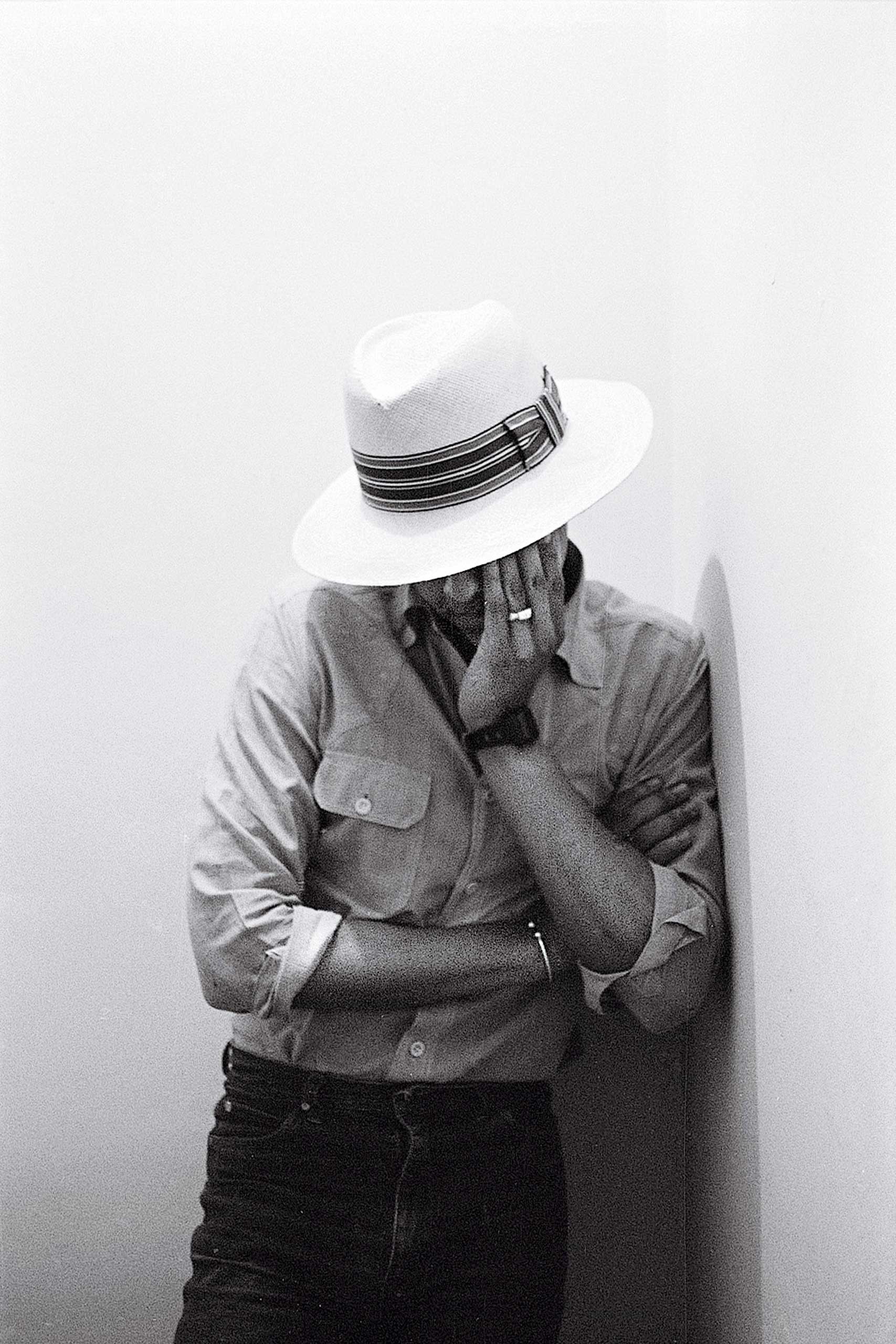 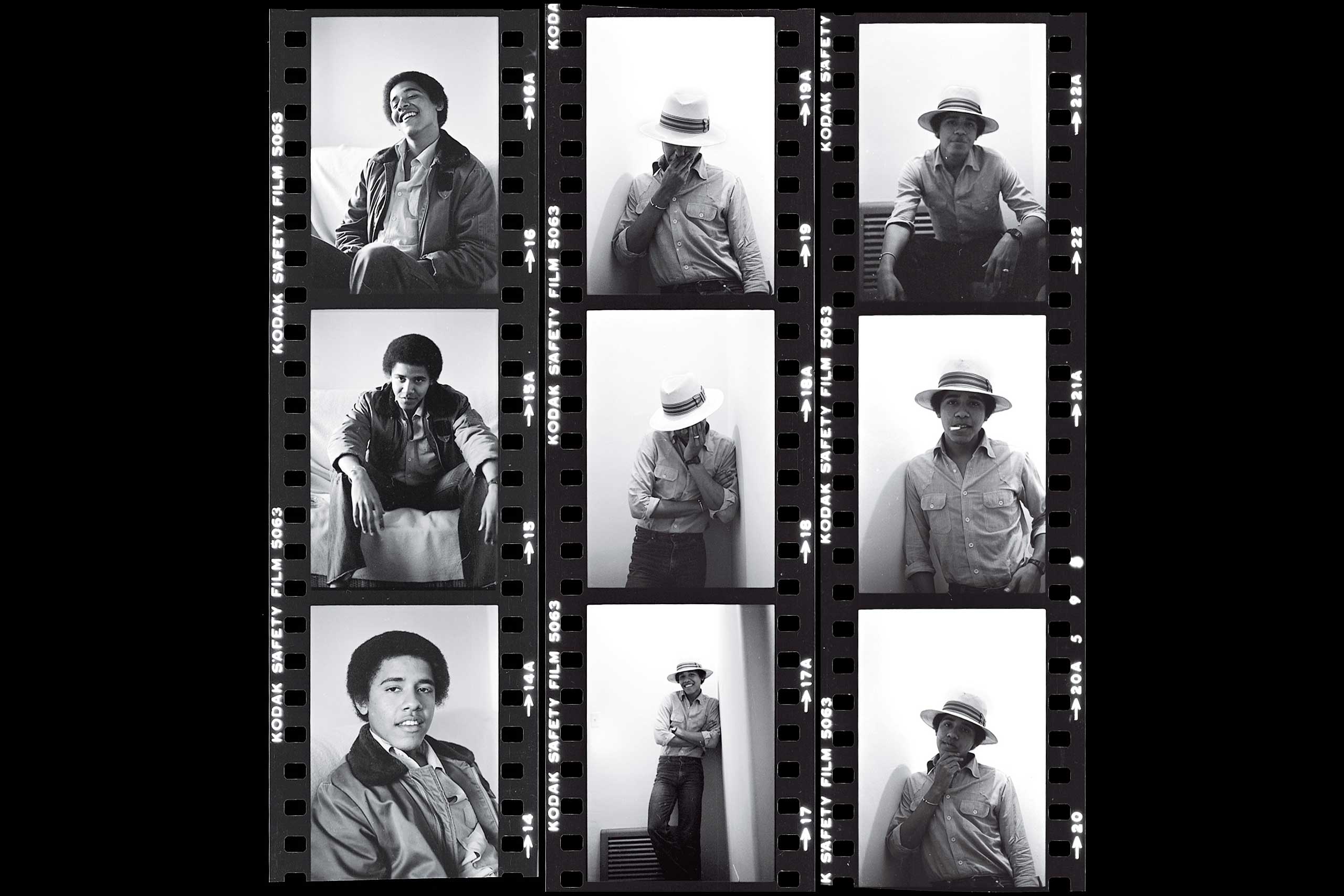 The Man Who Would Be President "I'm not political," Jack says, "(But) these are historic photos and they should be shared."
Lisa Jack
1 of 11
Advertisement