A new species of ancient human has been discovered in Ethiopia.

Researchers found approximately 3.5 million-year-old jaw bones and teeth in the Afar region of Ethiopia; the study published in Nature suggests this hominin is a new species, despite being alive around the same time as other known human ancestors.

Lead researcher Dr. Yohannes Haile-Selassie, curator of physical anthropology at the Cleveland Museum of Natural History, told BBC News, “We had to look at the detailed anatomy and morphology of the teeth and the upper and lower jaws, and we found major differences. This new species has very robust jaws. In addition, we see this new species had smaller teeth. The canine is really small—smaller than all known hominins we have documented in the past.”

This new species is called Australopithecus deyiremeda, which means “close relative” in the Afar language, and its discovery shows there may be more diversity in human ancestry than was previously thought. 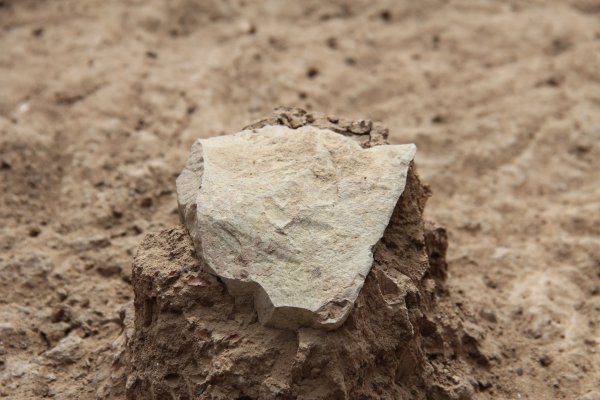