This viral video claims to show a baby elephant collapsing at Kruger National Park in South Africa and a herd of elephants “helping” it get back on its feet.

Some scientists argue elephants can show empathy. For example, a study of Asian elephants in Thailand published in February 2014 suggested “elephants adopted the emotional state of, touched and called out to those in distress, and did so in ways that seemed to mirror the consolatory behavior we see in other species,” Joshua Plotnik, one of the researchers from the University of Cambridge, said in an interview. In the study, “elephants often rumbled or chirped toward those in distress, and reached out to touch the distressed individual’s mouth and face. If a distressed elephant put their ears out and straightened their tail, the bystanders often did the same.” 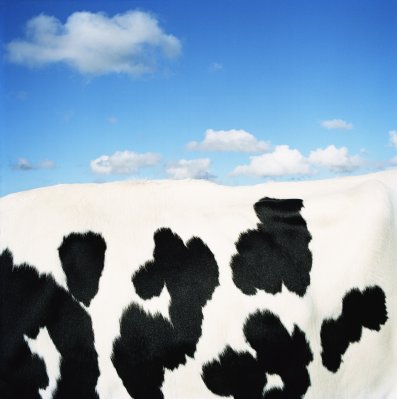 Cow Bolts From Slaughterhouse Only to Be Killed Near McDonald's
Next Up: Editor's Pick