Former New York Gov. George Pataki launched his long-shot presidential bid Thursday with a video announcement on his website and a rally planned for later in the day in New Hampshire.

The Republican left office in 2006 after serving three terms, including during the Sept. 11, 2001 terrorist attacks, which factor heavily into his announcement. The four-minute video features Pataki speaking directly to the camera and walking in Lower Manhattan at the World Trade Center site retelling his experiences in the months and years after the attacks. After a montage of patriotic imagery, it closes with footage of Pataki gazing at the newly rebuilt One World Trade Center building

“We need to recapture that spirit, that sense that we are one people,” Pataki says. “When we do, we will stop empowering politicians and empower ourselves with the opportunities to have an unlimited, bright future.”

In a Quinnipiac University national poll of the Republican field released Thursday morning, Pataki received no support, and he faces a steep uphill climb even to make the debate stage in August. In a New Hampshire WMUR poll this month, Pataki placed at 2% in the first-in-the-nation primary state. 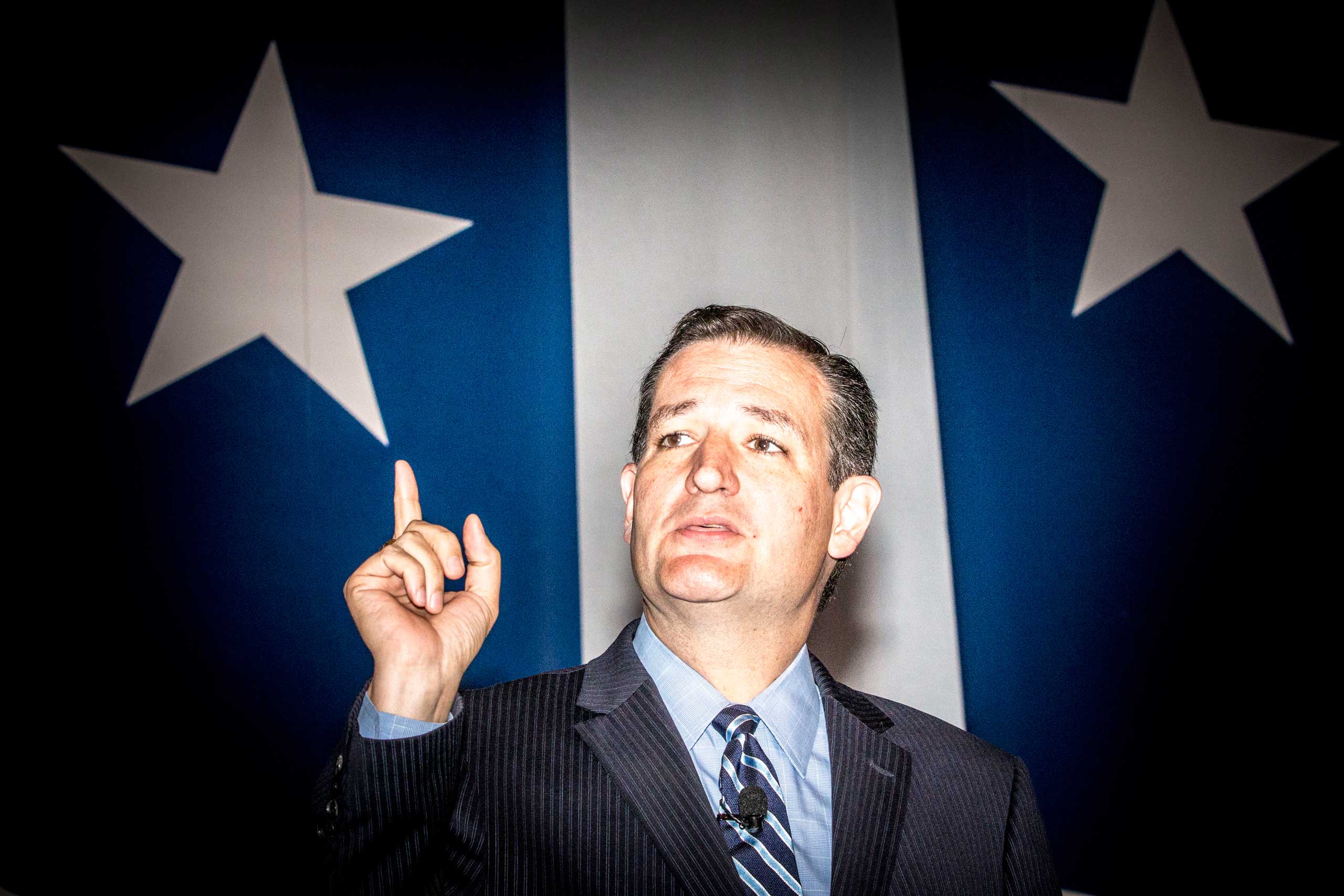 Sen. Ted Cruz is surrounded by stars and stripes at the 2014 Values Voter Summit in Washington, D.C. on September 26, 2014.
Mark Peterson—Redux 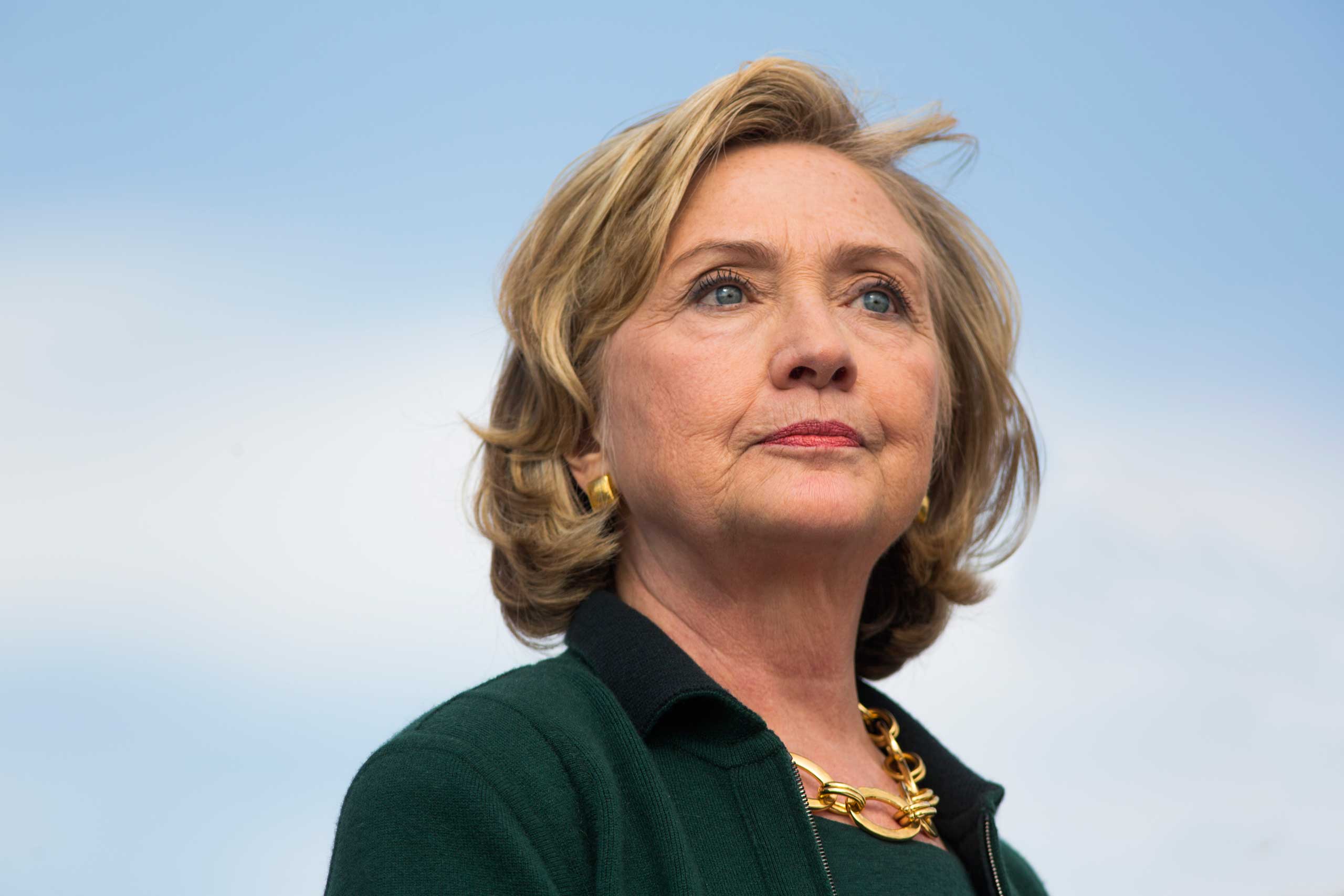 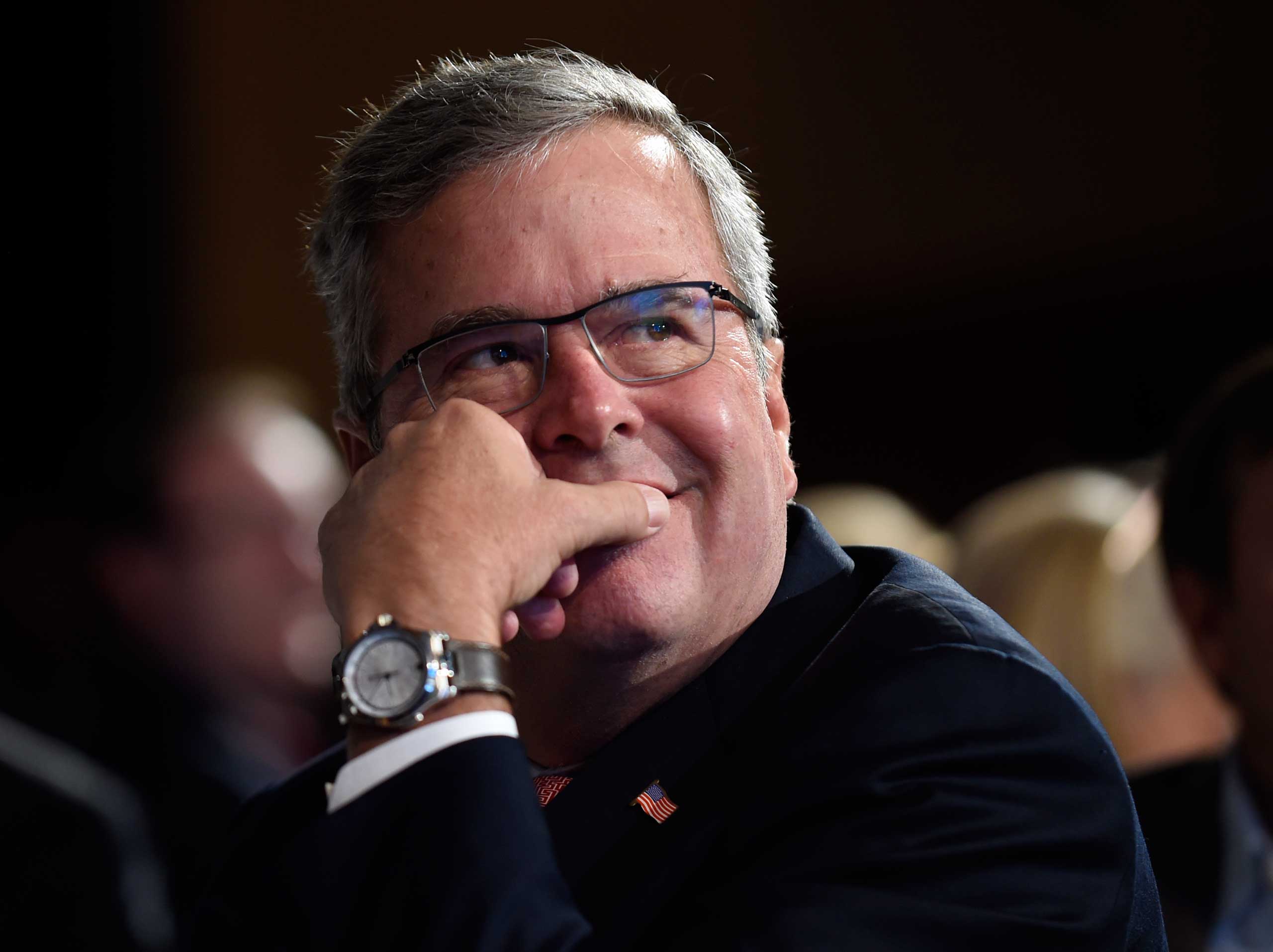 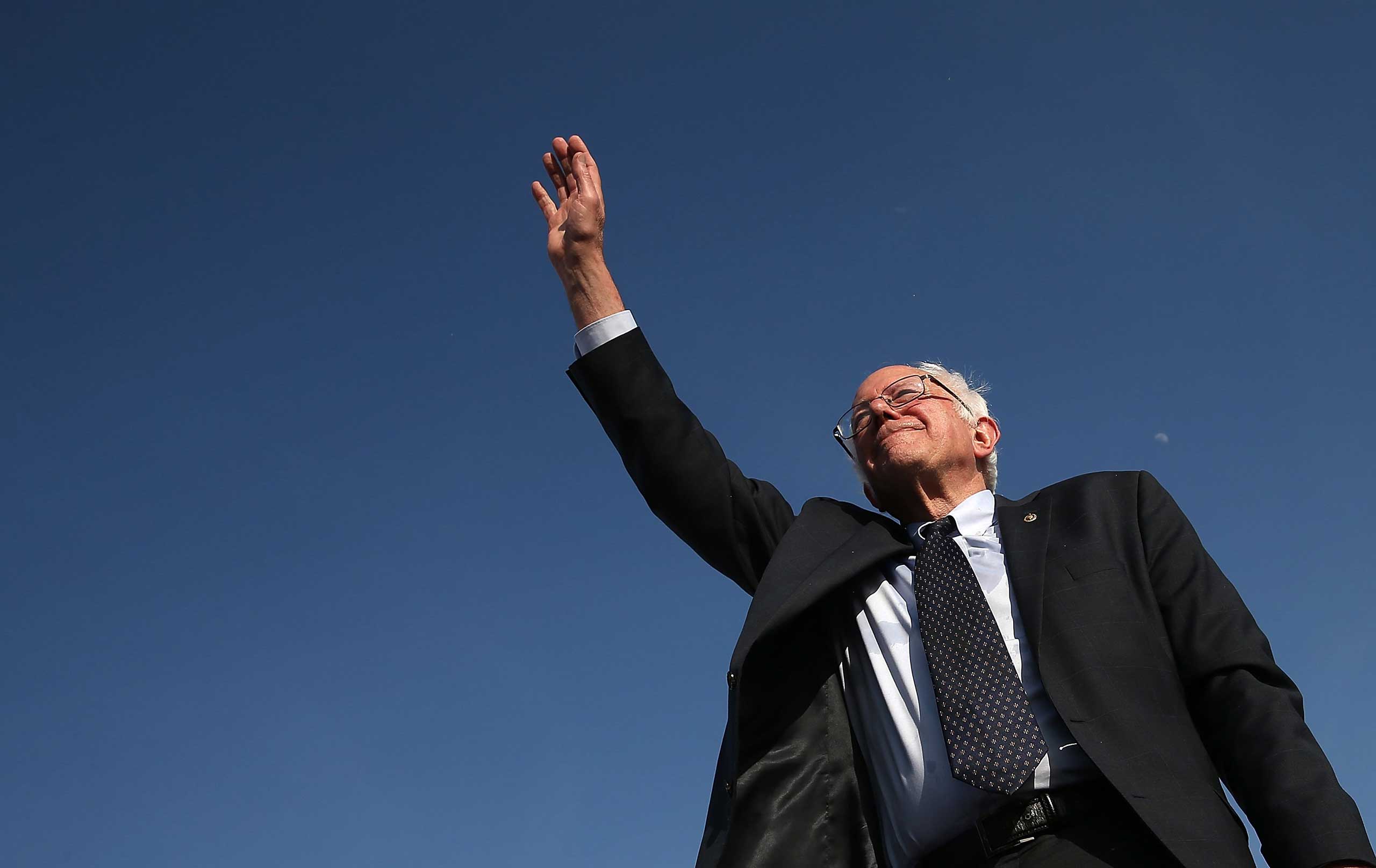 Bernie Sanders waves to supporters after officially announcing his candidacy for the U.S. presidency during an event at Waterfront Park in Burlington, Vermont, on May 26, 2015.
Win McNamee—Getty Images 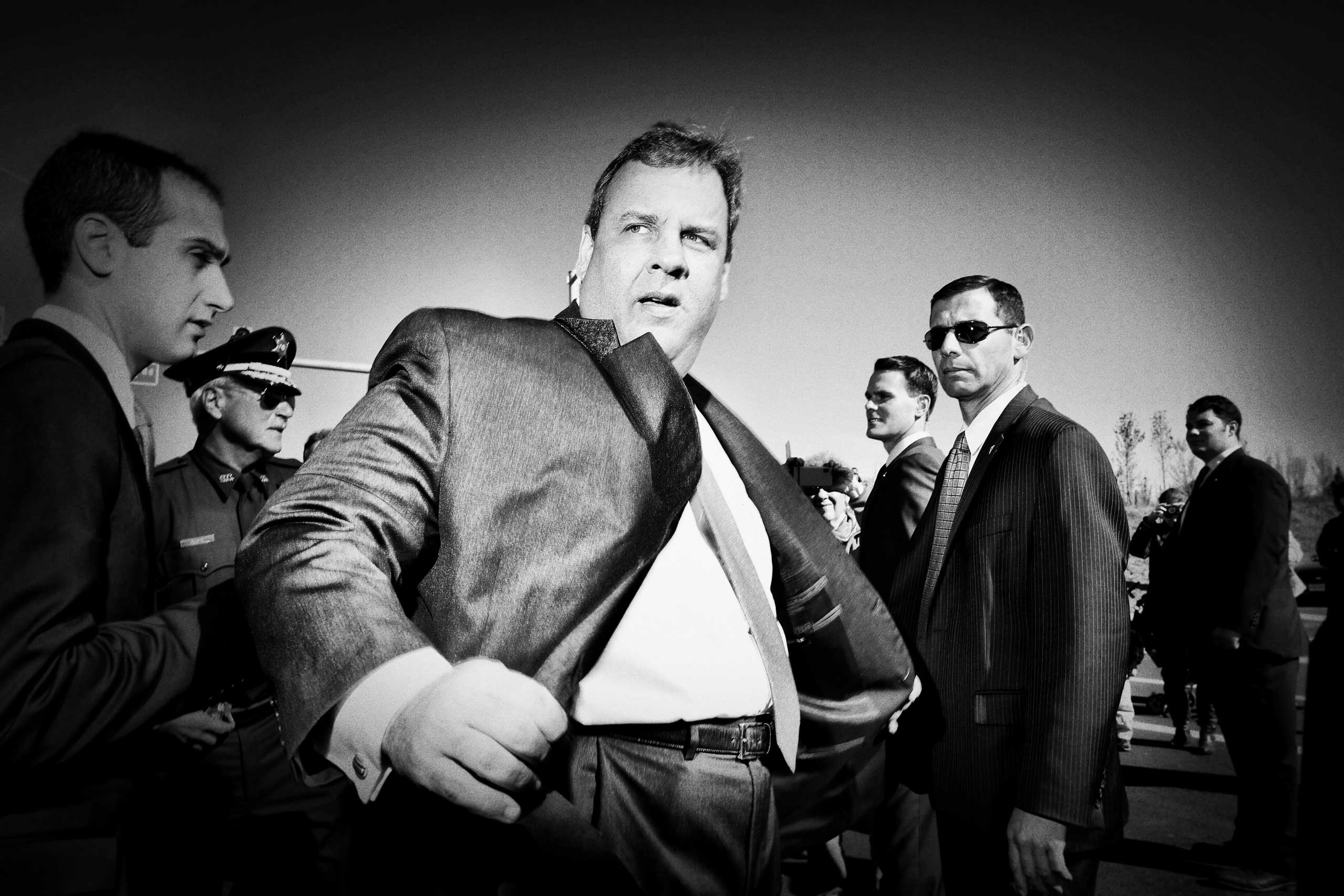 Chris Christie New Jersey Governor Chris Christie strikes a presidential power stance at the ceremony for the opening of the 206 bypass in Hillsborough, New Jersey on October 28, 2013.
Mark Peterson—Redux 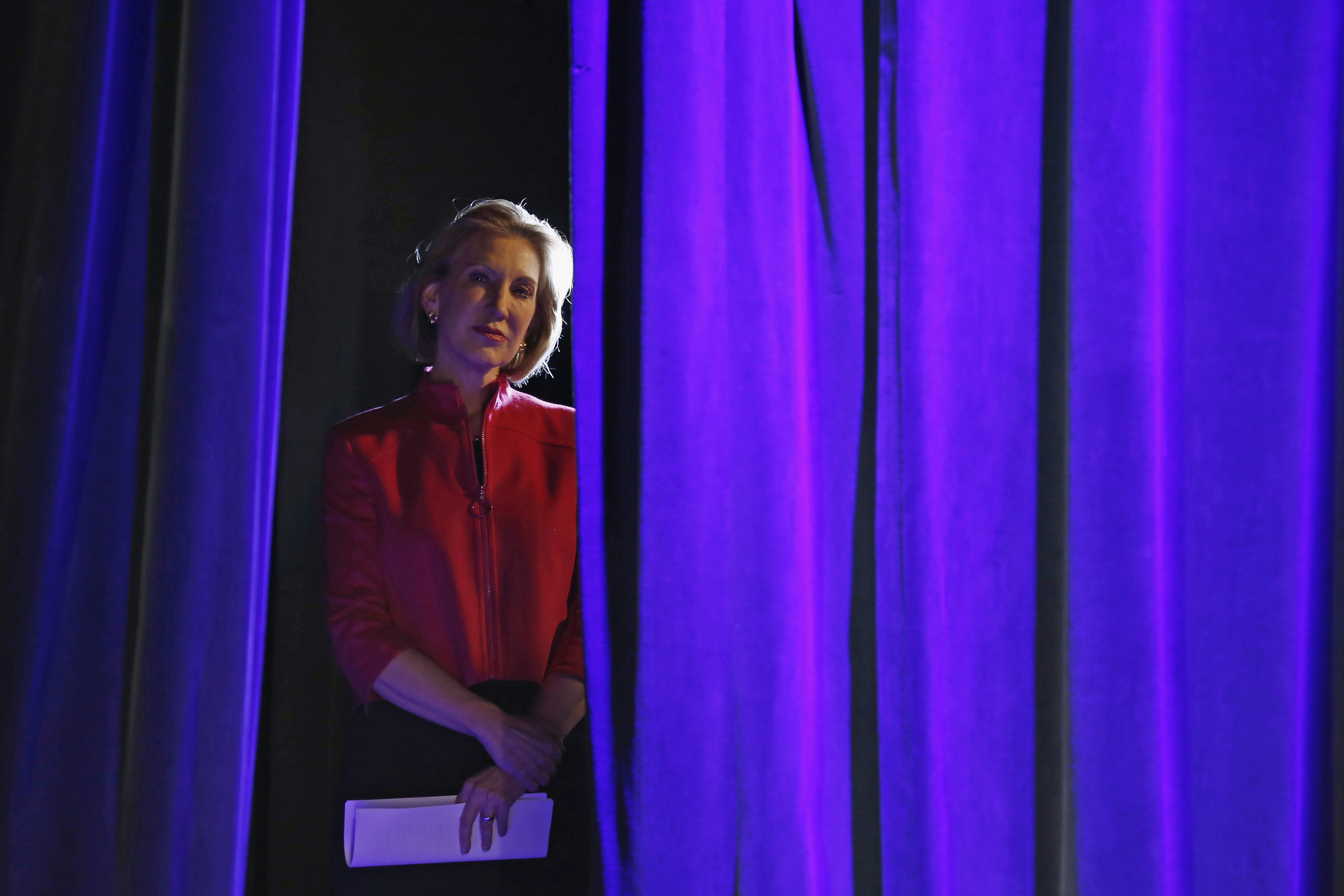 Former Hewlett-Packard Co Chief Executive Officer Carly Fiorina listens to her introduction from the side of the stage at the Freedom Summit in Des Moines, Iowa on Jan. 24, 2015.
Jim Young—Reuters 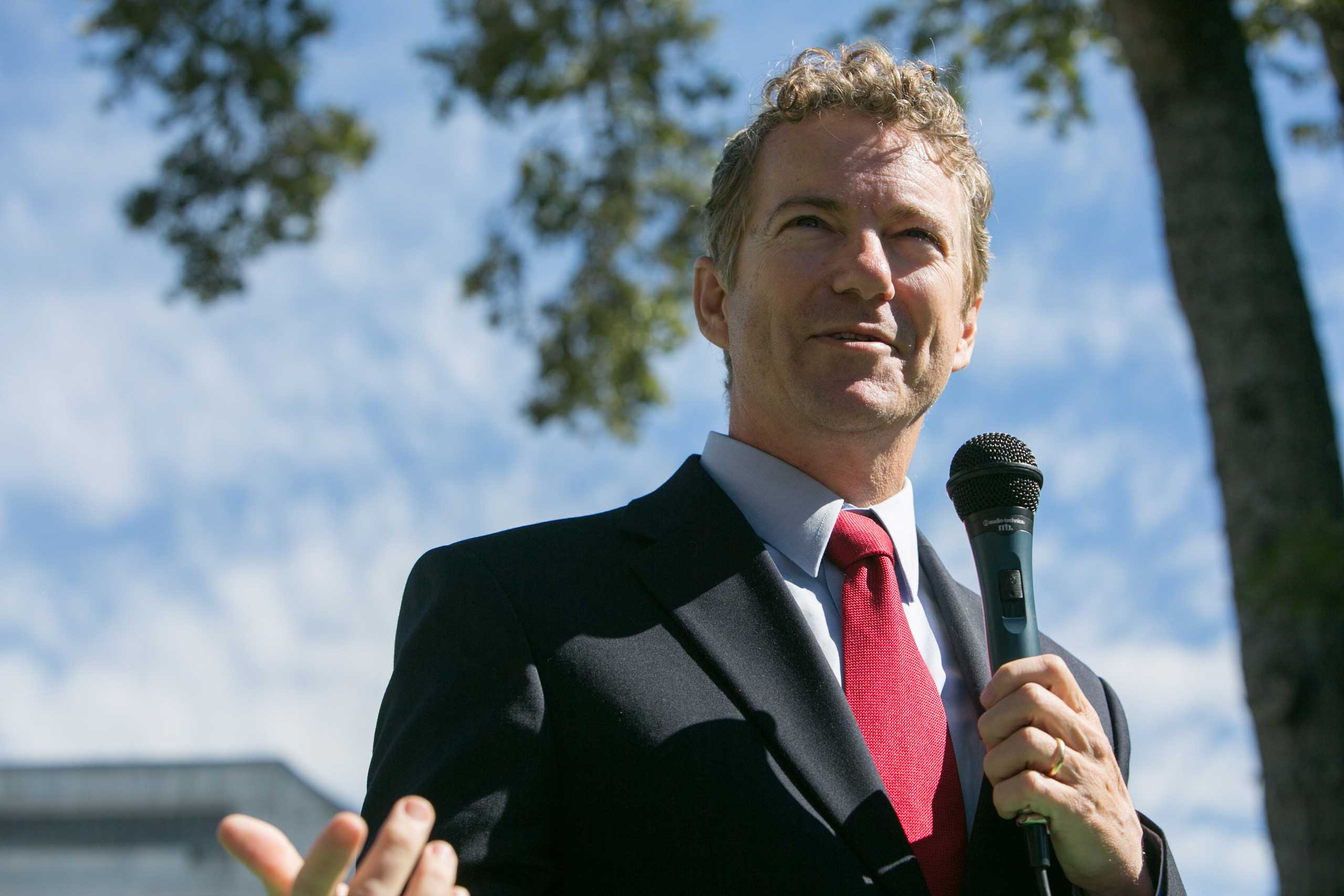 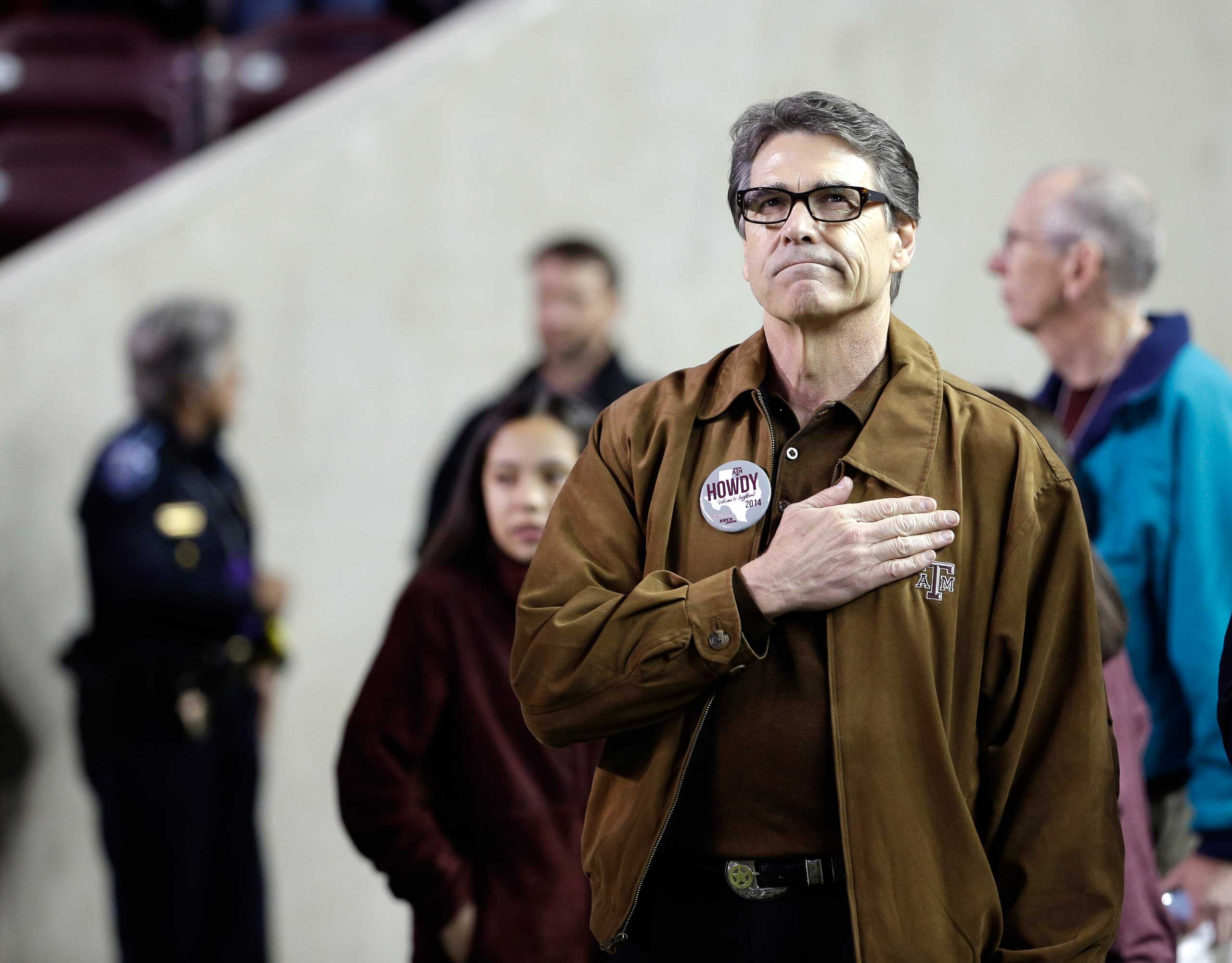 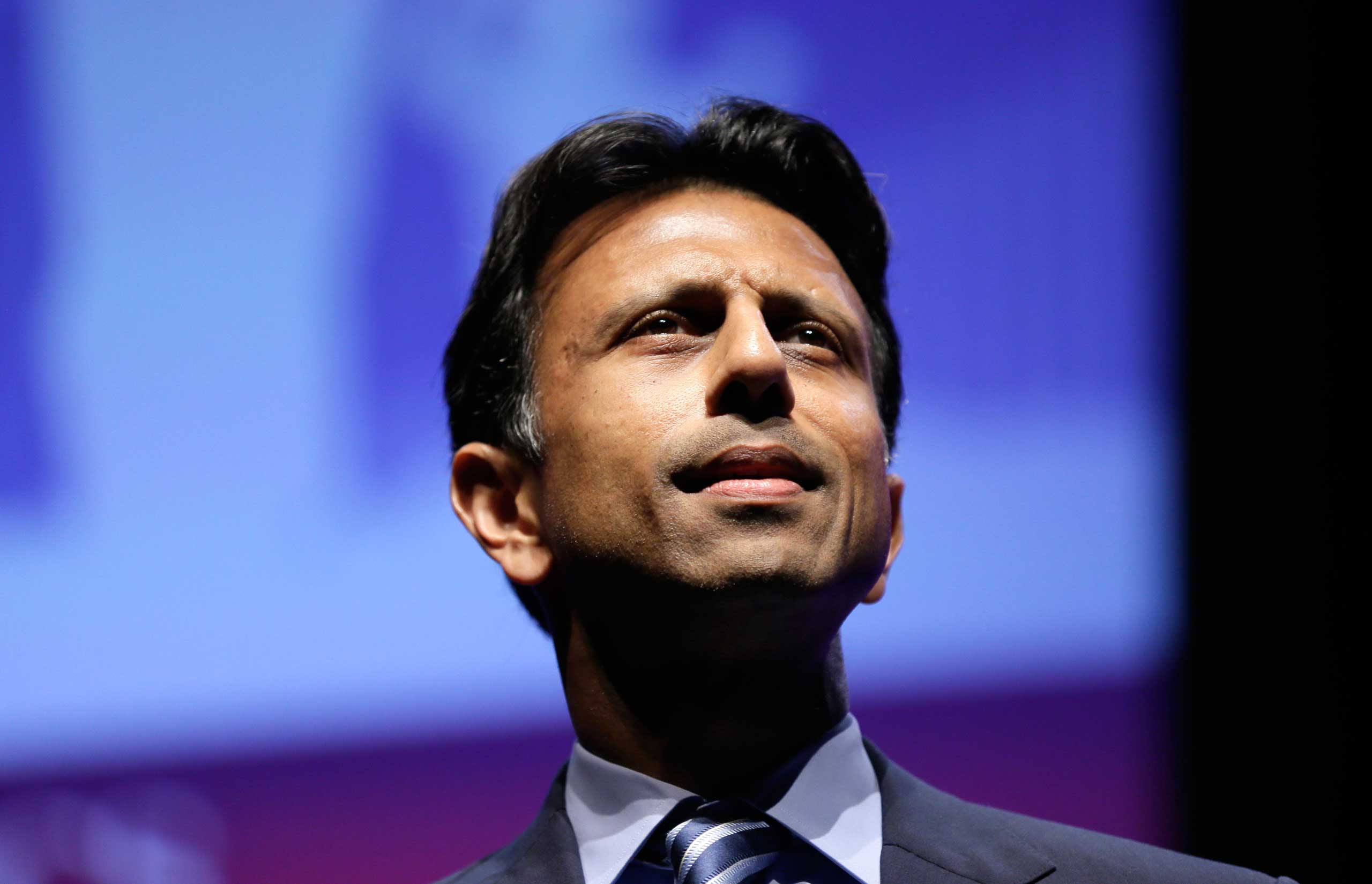 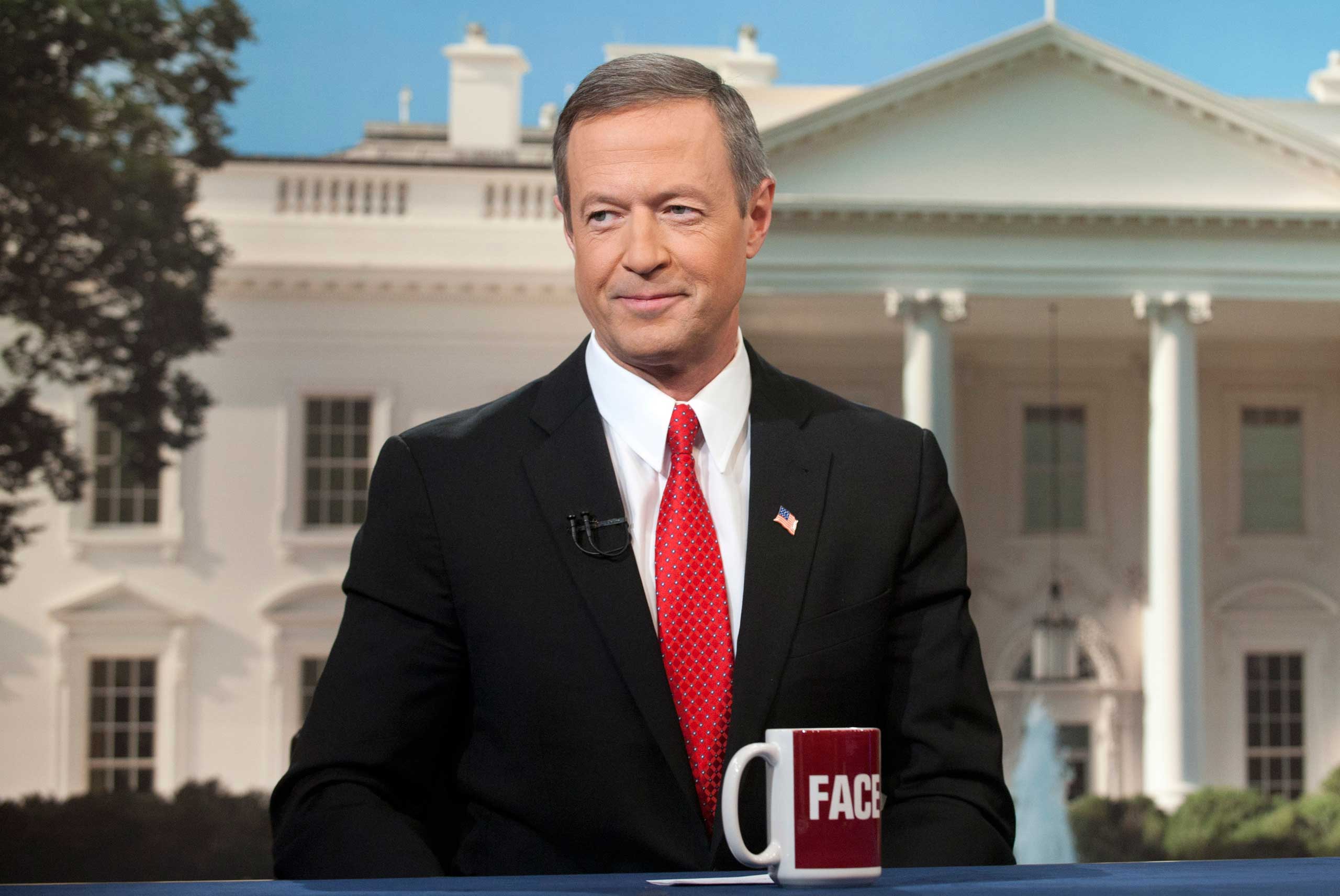 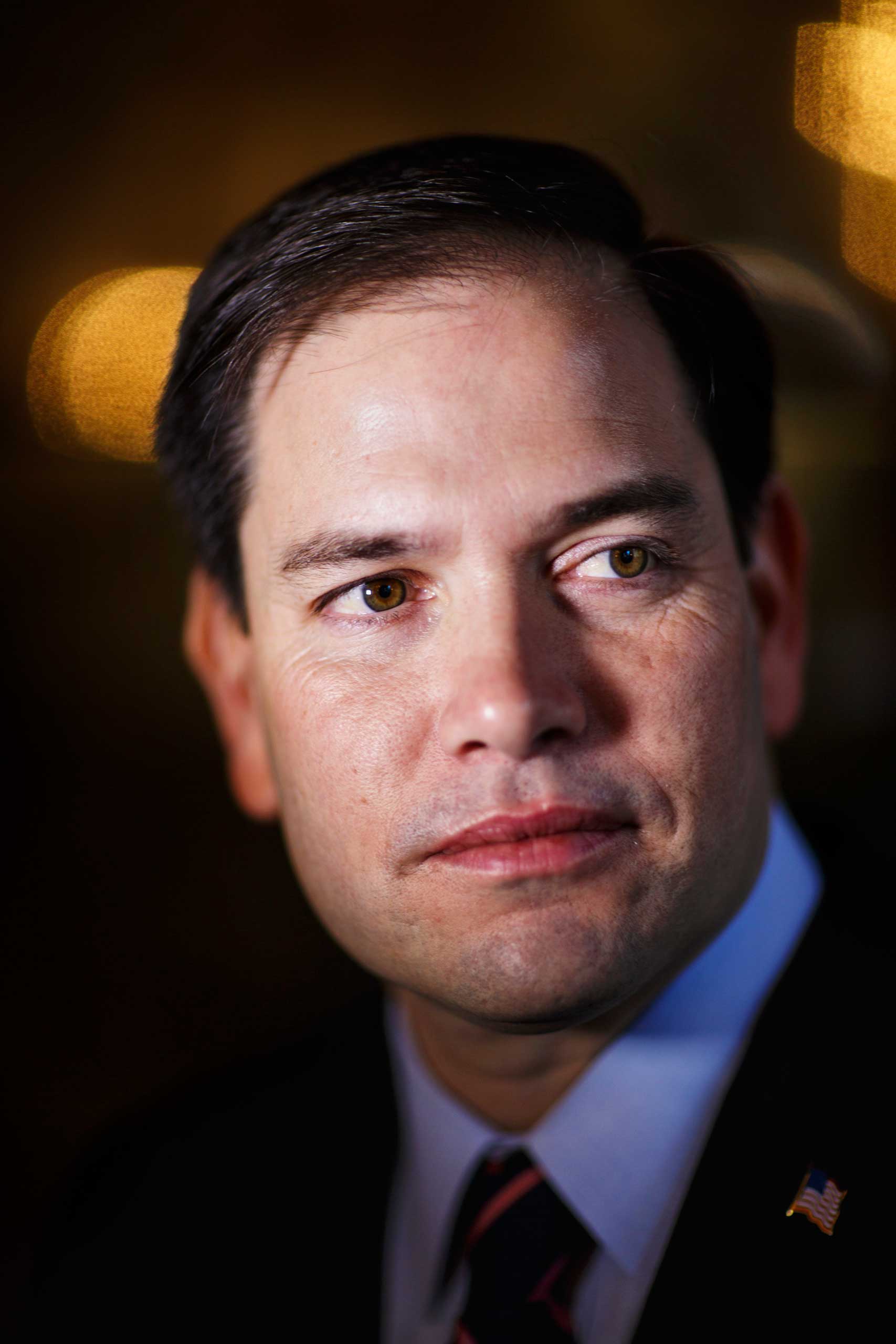 Marco Rubio Sen. Marco Rubio looks determined the morning after the State of the Union address in Washington, D.C. on January 29, 2014.
Melissa Golden—Redux 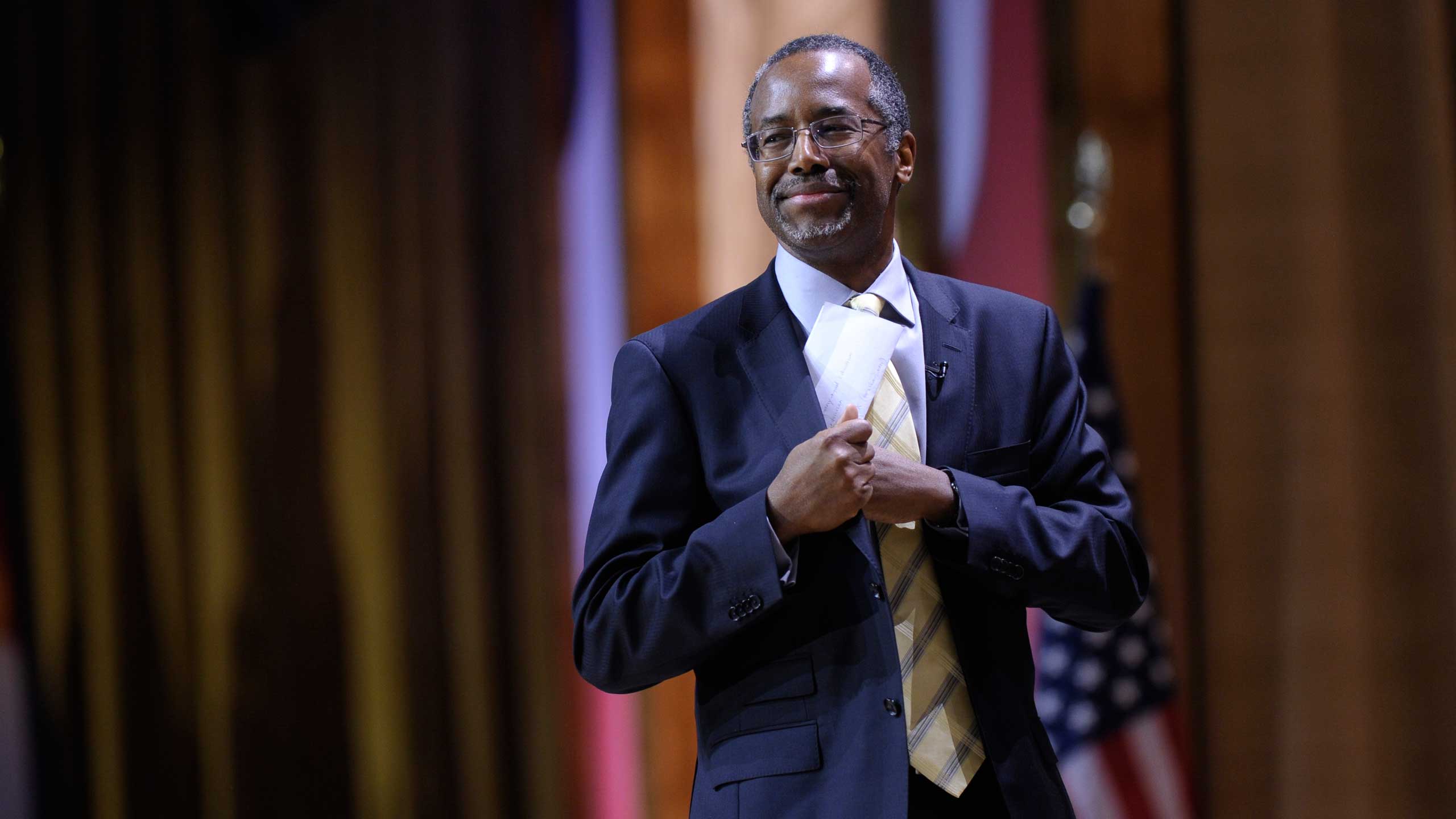 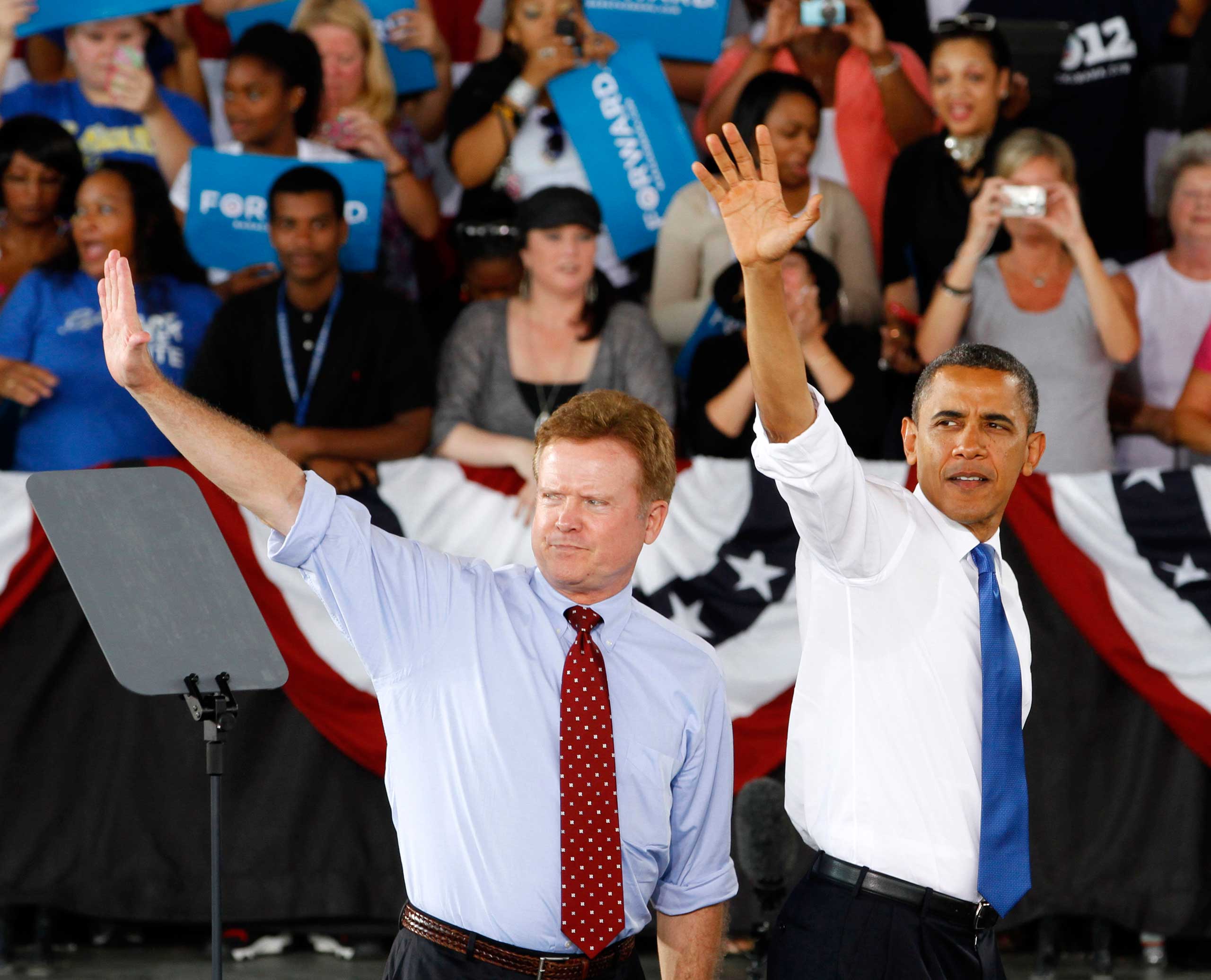 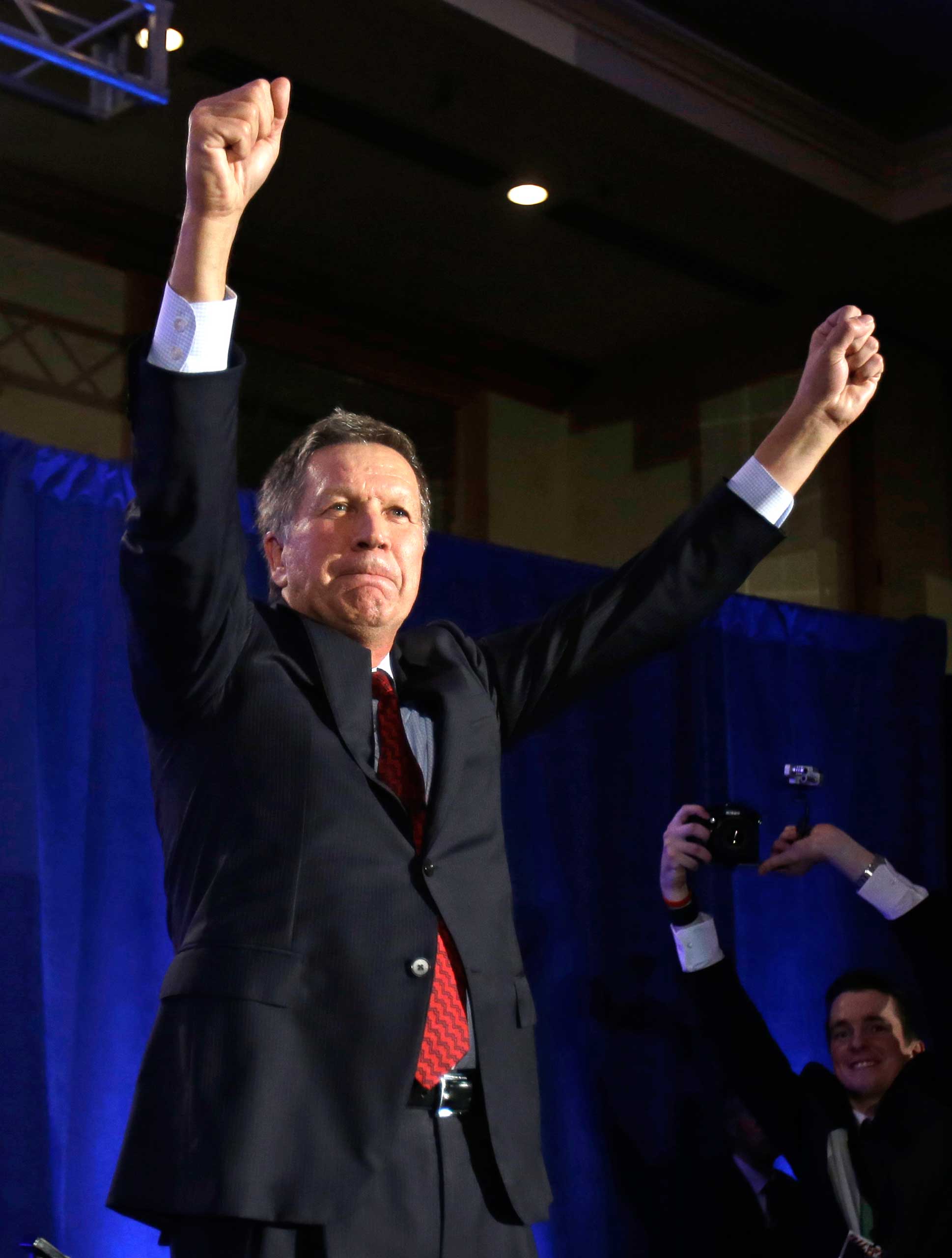 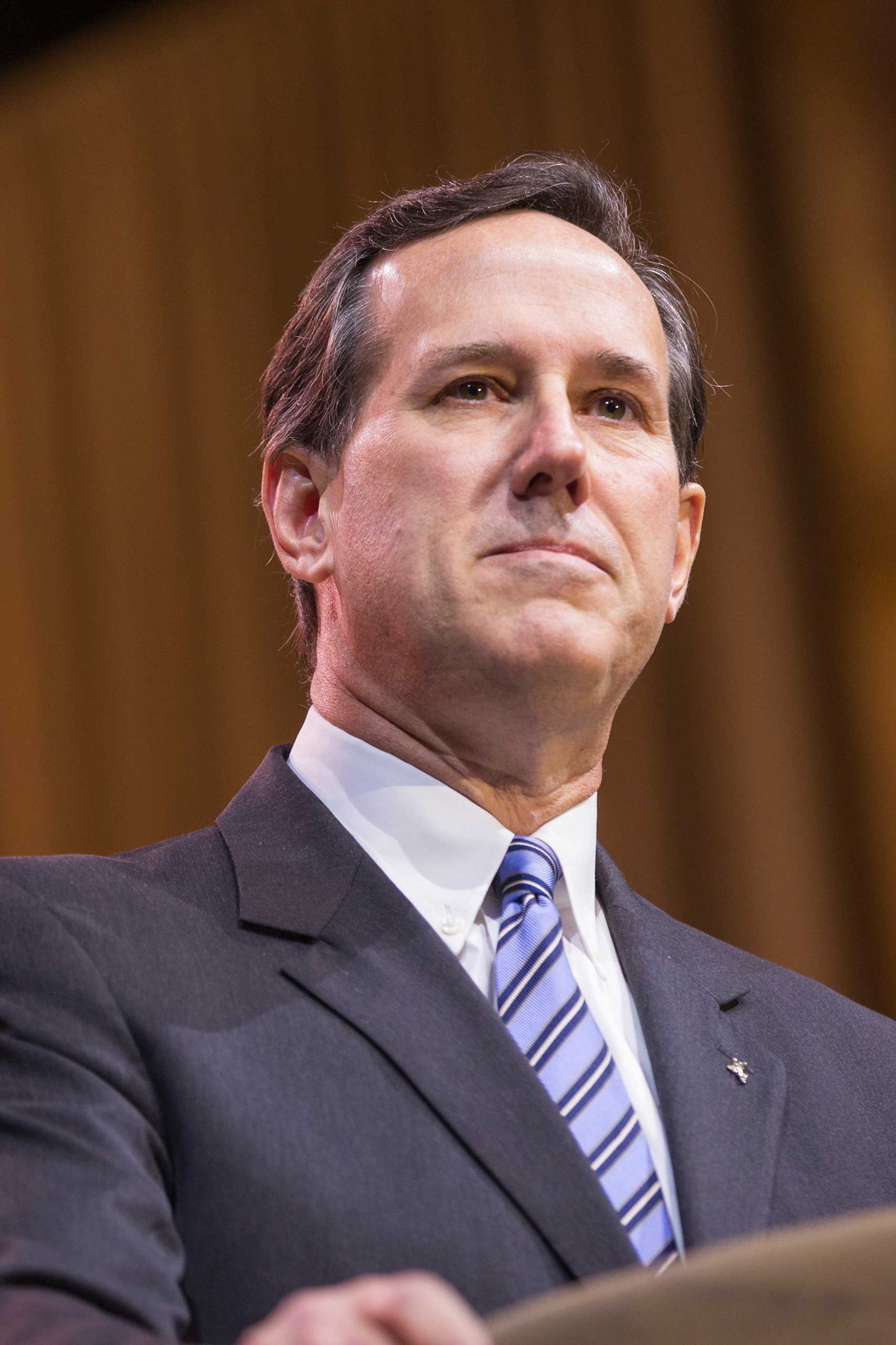 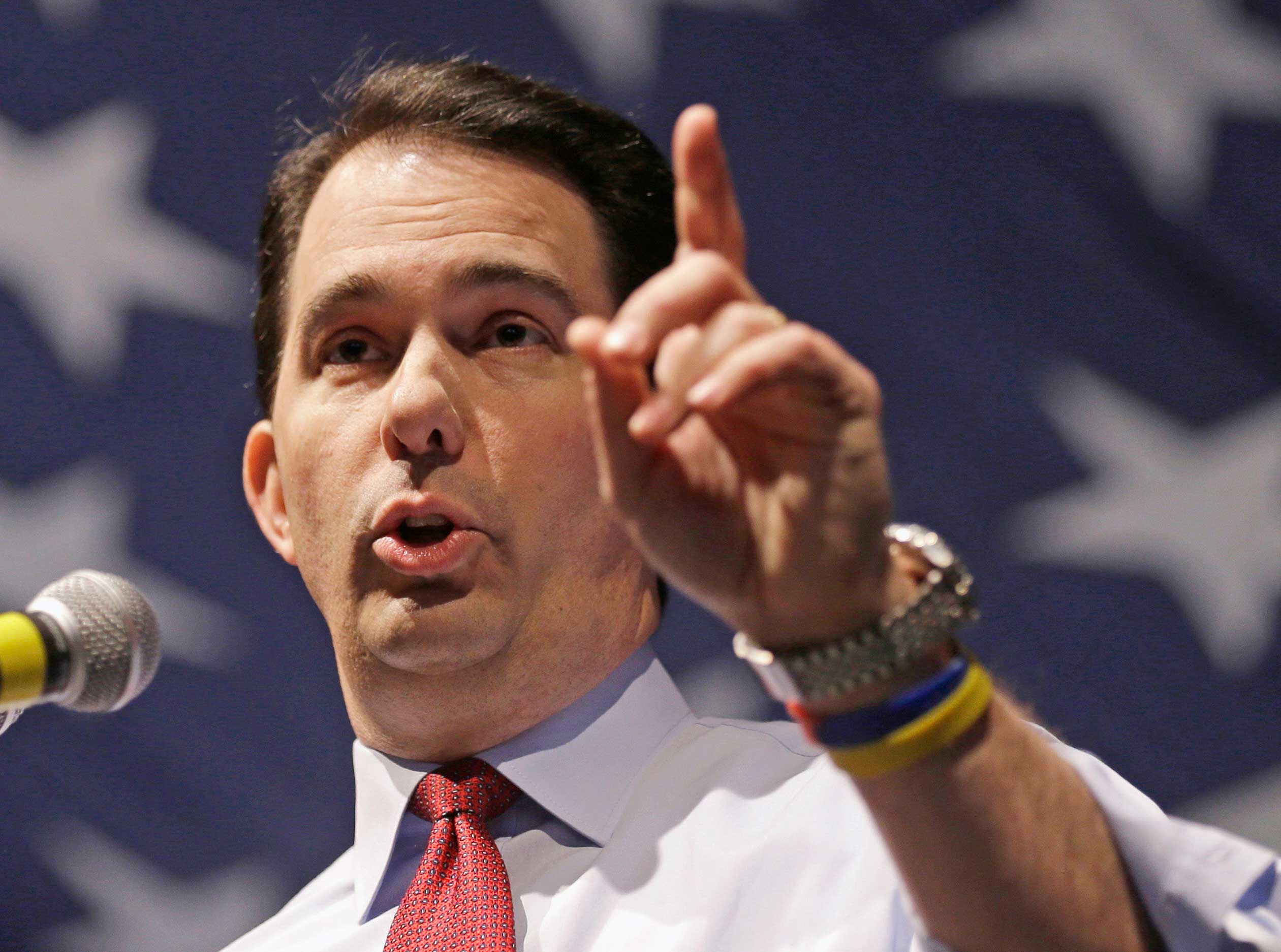 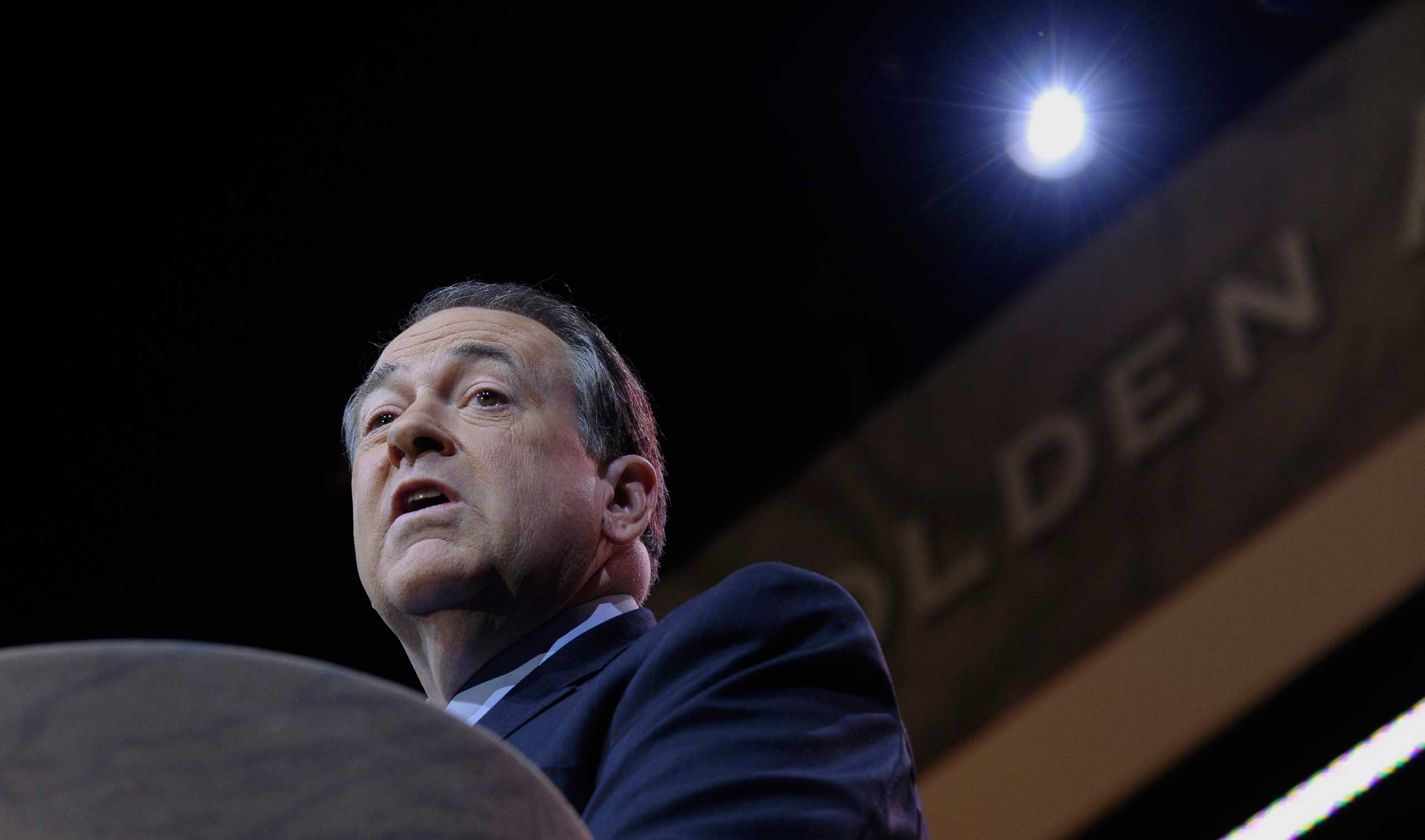 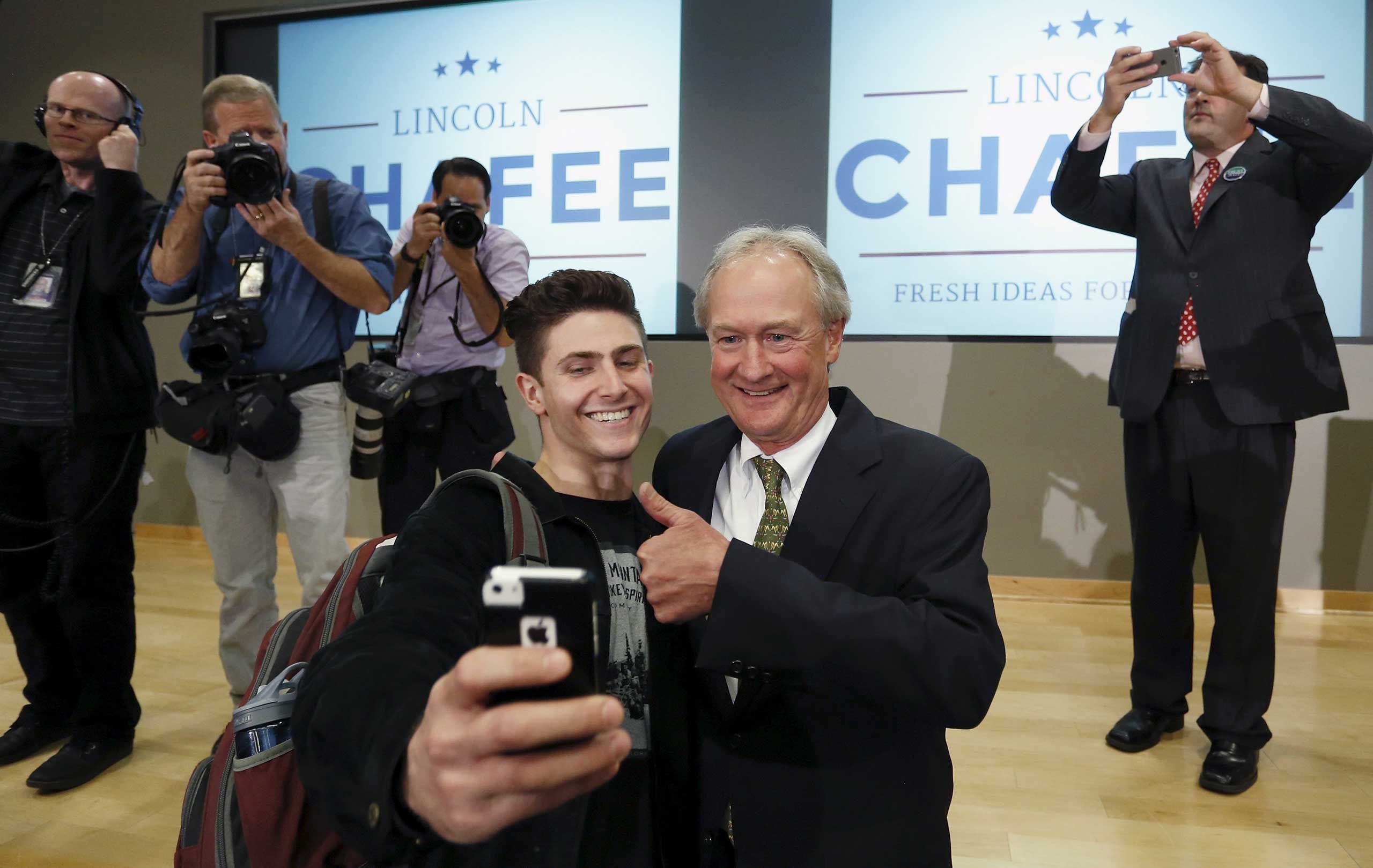 Lincoln Chafee, Former Rhode Island Governor, poses for a selfie with a student after announcing he will seek the Democratic nomination for president in Arlington, Va. on June 3, 2015.
Jonathan Ernst—Reuters 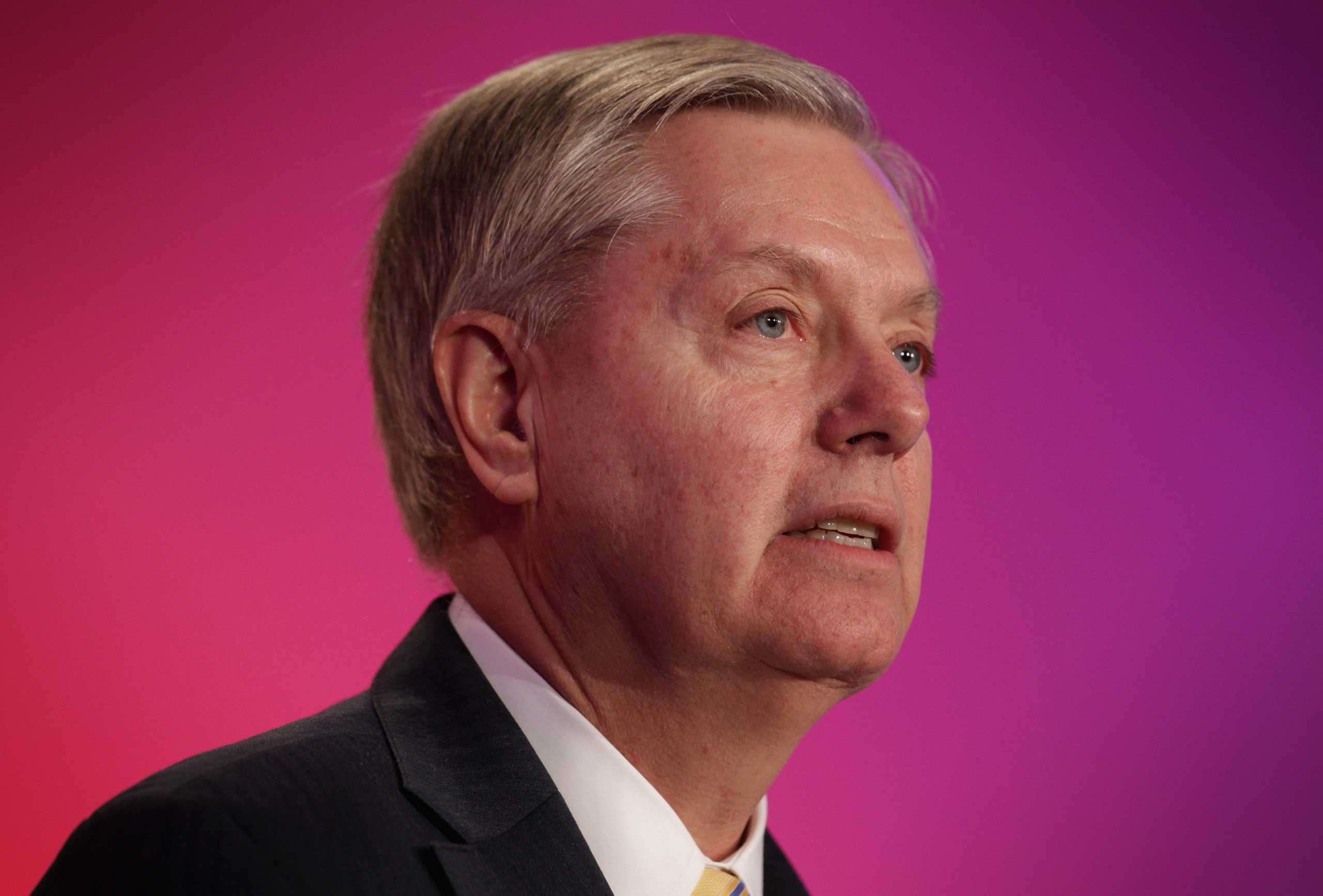 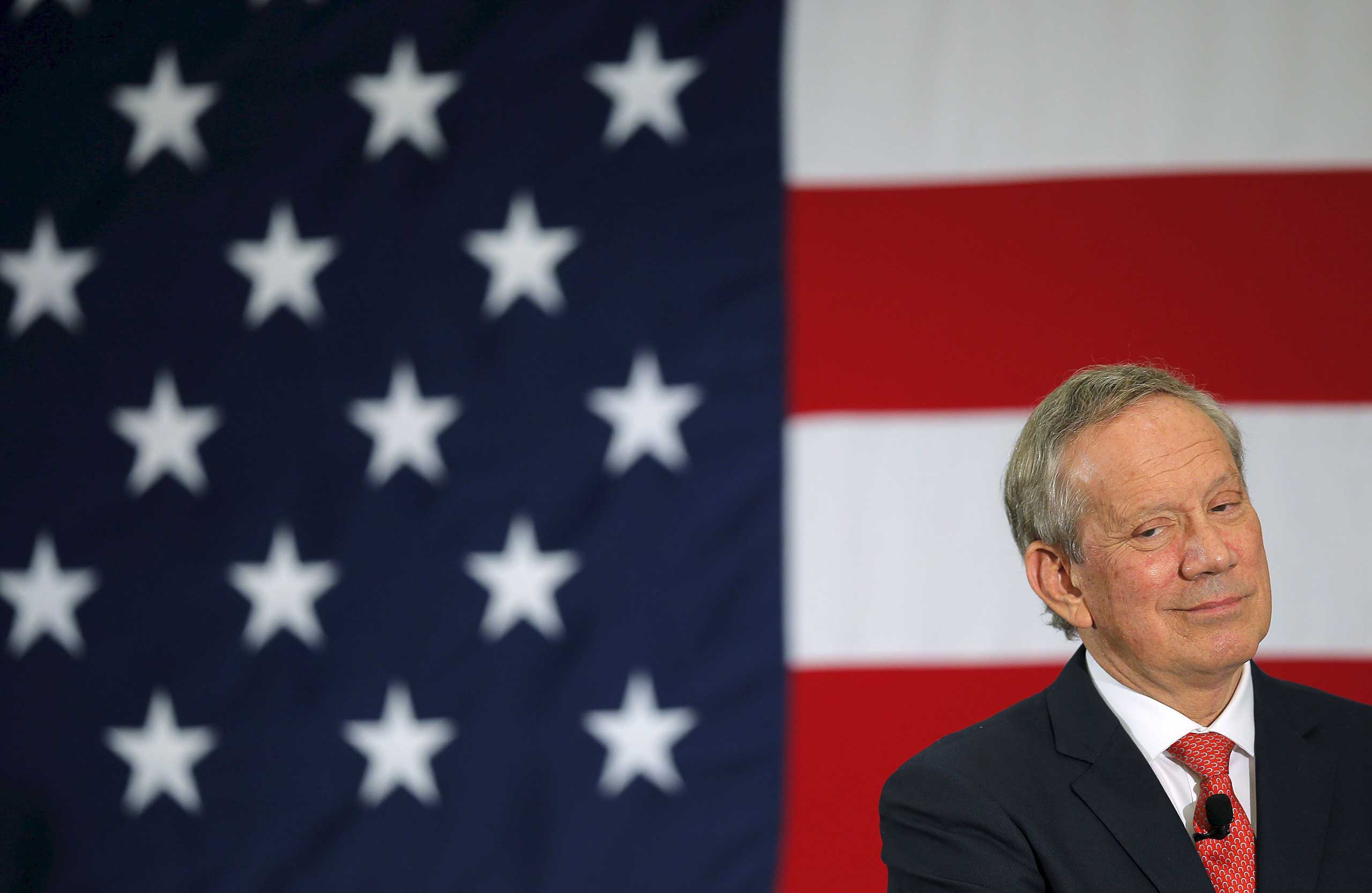