The Beginning of the End for Sepp Blatter

Yes, Sepp Blatter was not one of soccer officials nabbed by the authorities in Zurich on May 27, as part of the U.S. government’s indictment of 14 people—including top FIFA brass—charged with money laundering, racketeering and wire fraud. Public opinion, however, will cast the FIFA president’s escape as a mere technicality. According to the laws of Nixonian physics, this scandal points right to the top.

Kickback allegations have shadowed Blatter and his organization since he took over as FIFA president in 1998. Blatter plays big-league pork politics, using his substantial war chest—FIFA has more than $1.5 billion in reserves—to dole out funds to officials of tiny soccer federations, who sometimes keep the money. In November, for example, Nepal’s top soccer official temporarily stepped down after he was accused of stealing more than $5 million. These rich grants buy loyalty: in FIFA presidential elections, the votes of Nepal and Montserrat count just as much as those of America and Brazil.

Will Blatter even survive the presidential election on May 29 that UEFA, Europe’s governing soccer body, insists should be delayed? He was supposed to win his fifth term with ease. Now, it’s no longer a coronation. “If he’s not detained, he’ll probably win,” says Andrew Zimbalist, a sports economist from Smith College and author of the book Circus Maximus: The Economic Gamble Behind Hosting the Olympics and the World Cup. “FIFA’s propaganda machine strong, and is already distancing Blatter from the charges.” In a statement released on FIFA.com, Blatter said: “Let me be clear: such misconduct has no place in football and we will ensure that those who engage in it are put out of the game.”

Even if Blatter somehow survives Friday’s election, Zimbalist believes this scandal will be too tough for him to overcome long-term: “FIFA is an international monopoly with control over a very popular product.” In 2014, a World Cup year, FIFA generated $2 billion in revenues. “If the power is in control of the wrong people,” Zimbalist adds, “things get out of hand.” For FIFA to change, and win back the constituents its supposed to serve—players and fans of the beautiful game—Blatter has to go. Because, as Zimablist puts it, “I don’t think there is any hope of reforming Sepp Blatter.” 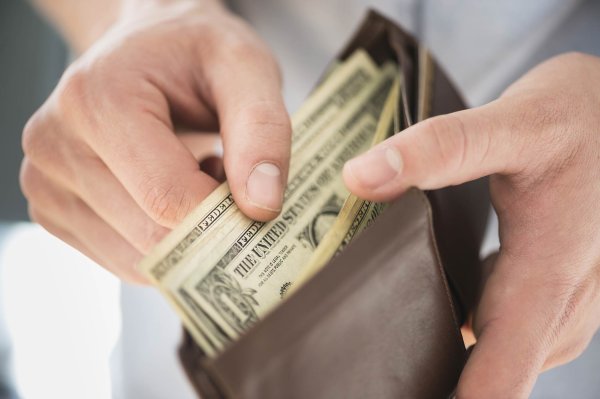 Don't Like Minimum Wage Increases? Be Mad at the Top Earners
Next Up: Editor's Pick