Jorryt van Hoof places a bet during the final night of the World Series of Poker final table in Las Vegas on Nov. 11, 2014.
John Locher—AP
By Alex Altman

The World Series of Poker is betting that smaller stakes will sweeten the pots this year.

The globe’s biggest annual poker bash begins May 27 in Las Vegas, with the first of 68 individual tournaments that last year paid out more than $227 million in prizes. And while the 46th running of the World Series will still boast its share of big buy-in events—including the $10,000 Main Event World Championship in July and a high-roller event that costs $111,111 to enter—this year’s tournaments are designed to lure some of the recreational players priced out of the larger games.

For the first time in its history, the World Series is running a $565 event for gamblers who don’t want to fork over four figures to get in on the action. The debut of the “Colossus,” which begins Friday and has a $5 million guaranteed prize pool, is part of a strategy to boost participation rates by spreading the wealth.

Unlike last year, there is no $1 million buy-in event on the calendar in this Series. And the 2015 Main Event, which begins July 5, will no longer guarantee $10 million to the big winner. Instead it is designed to pay at least 1,000 entrants, up from last year’s 695. (The tournament is still expected to award some $8 million to the last player standing.) These are among several adjustments, like more starting chips, implemented this year to make the format more friendly to recreational players.

“Now more than ever, the WSOP has something for everyone,” WSOP executive director Ty Stewart said in a statement.

The tweaks also reflect the challenges poker is grappling with in the wake of the Department of Justice’s 2011 crackdown on Internet gaming. By curtailing access to online poker, regulators blocked the surest path for most recreational players to win their way into the Worst Series. The number of entrants in the Main Event has slipped about 25% since its peak in 2006, which took place amid a poker boom fueled by hole-card camera technology and televised coverage on ESPN.

In response, the World Series has diversified its offerings, running lower-stakes regional tournaments around the U.S. and expanding internationally to Europe, Asia and Australia.

But the juiciest action is still at the Rio Hotel & Casino in Las Vegas, where beginning May 27, anyone over 21 with a chip and chair has a chance to make a million. 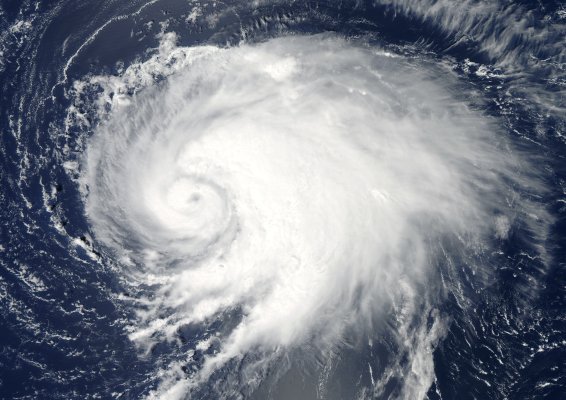 Forecasters Predict 'Below Average' Hurricane Season
Next Up: Editor's Pick