League of Extraordinary Gentlemen Reboot in Development by Fox

The League of Extraordinary Gentlemen is getting another shot on the big screen.

As initially reported by the Tracking Board, 20th Century Fox will revisit Alan Moore’s 1999 comic-book series that was infamously adapted into the 2003 dud that starred Sean Connery as Alan Quatermain. The books combined the characters from several classic Victorian Age works of fiction into a tale of a group of, well, extraordinary literary figures—including Quatermain, Capt. Nemo, Mina Murray, Dr. Jekyll, and “The Invisible Man” Hawley Griffin.

The 2003 big-budget adaptation, which stands as the retired Connery’s last on-screen role, was conceived as a potential franchise, but it was panned by both critics and audiences, grossing just $66.5 million. Fox later planned a TV series, but the pilot was never ordered to series.

John Davis will produce the reboot through his Davis Entertainment banner. 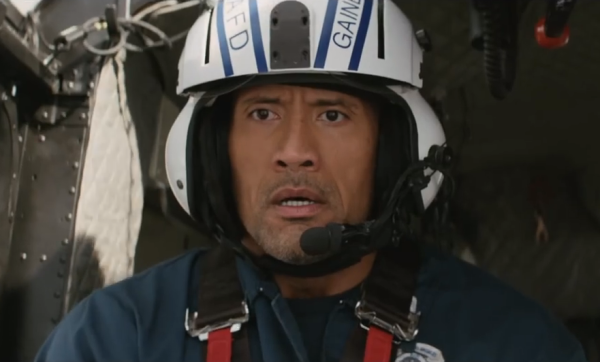 San Andreas Was Reviewed By An Earthquake Expert
Next Up: Editor's Pick