President Barack Obama has repeatedly advocated making the federal tax code “fairer” for Americans, but his White House is staying out of the fray when it comes to calls for the federal government to remove one super-sized tax loophole: the National Football League’s non-profit status.

Since the 1966 merger agreement of the National Football league and the American Football League, the modern day NFL has been exempt from paying taxes, even as its revenue has hit stratospheric levels. Section 501(c)(6) of the Internal Revenue Code provides for tax “exemption of business leagues, chambers of commerce, real estate boards, boards of trade and professional football leagues,” including the $9 billion-a-year business that is the NFL, as well as the National Hockey League and the Professional Golfers’ Association of America.

“I don’t have anything on a specific enterprise’s tax status,” a White House official said, when asked about the NFL’s loophole. “But here’s what the President has done to make this system more fair: making middle class tax cuts permanent, bringing rates for most wealthy to Clinton era rates to make system most progressive it has been in decades, and an effort to reform the system to close unfair loopholes and make system better for American businesses and workers.”

“Arcane technicalities have allowed these leagues to rough the taxpayer,” they wrote.

Major League Baseball benefited from the same exemption for years, before giving it up in 2007 — largely over requirements that non-profit entities publish the salaries of top executives. In it’s latest filing, the NFL reported paying commissioner Roger Goodell $29,419,000 in 2012.

Obama appointed Pittsburgh Steelers owner and campaign donor Dan Rooney to be the United States Ambassador to Ireland in his first term. 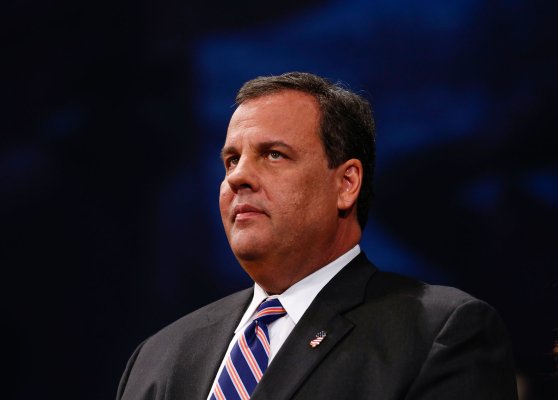