White House Hits Back at Appeals Court After Immigration Ruling

The Obama Administration said it is weighing its options in the wake of an appeals court ruling that kept a block on the president’s executive action on immigration.

On Tuesday, the Fifth Circuit Court of Appeals refused to lift an injunction of the president’s action to grant millions of undocumented immigrants temporary reprieve from deportation.

Texas and twenty-five other states are suing the Obama administration over the president’s immigration plan, and a federal judge in Texas blocked the action temporarily in February.

The appeals court on Tuesday rejected the federal government’s argument that the temporary hold is a threat to national security, but the White House accused judges of choosing to incorrectly apply the law. “Today, two judges of the Fifth Circuit chose to misinterpret the facts and the law in denying the government’s request for a stay,” spokesperson Brandi Hoffine said.

“The President’s actions were designed to bring greater accountability to our broken immigration system, grow the economy, and keep our communities safe. They are squarely within the bounds of his authority and they are the right thing to do for the country.”

The lone dissenter on the three-judge panel, Judge Higgison, defended the president’s action, saying that deportation deferrals have existed “for half a century” and that it wasn’t the judicial branch’s place to intervene.

The Department of Justice is evaluating the ruling and considering the appropriate next steps. It’s not immediately clear whether it will appeal. Though the appeals court decided not to remove the temporary block on the immigration plan, the Fifth Circuit Court has yet to rule on whether or not 26 states were right in their initial suit against the President’s order.

The order, it said in a statement, “is consistent with laws passed by Congress and decisions of the Supreme Court, as well as five decades of precedent by presidents of both parties who have used their authority to set priorities in enforcing our immigration laws.” 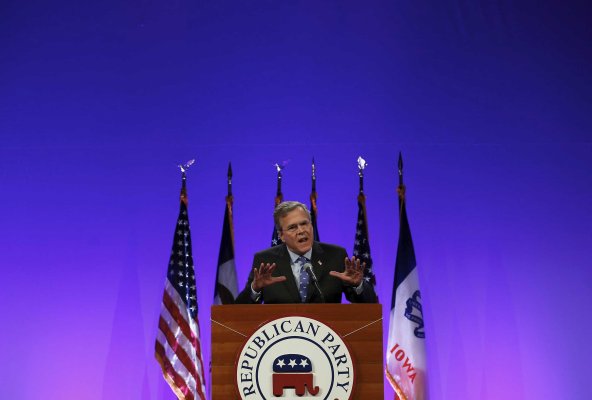