The iPhone Is About to Change in a Big Way

Apple’s Force Touch technology will reportedly debut on the next generation of iPhones, enabling a range of new pressure-sensitive taps for the touchscreen.

Apple is incorporating the technology into a new display that will resemble the iPhone 6, albeit with a new sensitivity to how much pressure the user applies to the screen, company insiders have told 9to5 Mac.

The “taptic feedback” system could eliminate the need for more finicky gestures, such as the double tap and the tap-and-hold. Apple is reportedly developing new gestures for iOS 9 and encouraging app developers to follow suit with new methods of scrolling, highlighting and navigating through content.

It will feel familiar to Apple Watch users, who were among the first users to get their fingers on the new technology. Apple has also incorporated force touch technology into the trackpad of the newest MacBooks, which went on sale last week. 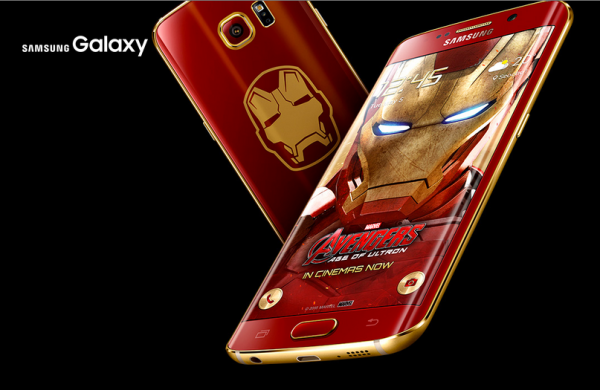