Here's How Many Internet Users There Are

More than 3 billion people are now using the Internet, according to the United Nations agency that oversees international communications.

The number of Internet users has increased from 738 million in 2000 to 3.2 billion in 2015, according to a new report from the International Telecommunication Union. That’s a seven-fold increase that brought Internet penetration up from 7% to 43% of the global population. Of all connected individuals, the ITU says most of them — some 2 billion — live in developing countries:

Much of the growth in web connectivity has come from mobile. Mobile broadband penetration has gone up 12-fold since 2007, and this year 69% of people on earth will be covered by 3G broadband. Meanwhile, growth in fixed-broadband connectivity has slowed, with just 7% annual growth over the last three years. That’s likely because access to it is 1.7 times more expensive than the average comparable mobile broadband plan:

One reason Internet access has taken off over the past 15 years is rising affordability. The ITU reports broadband is currently affordable in 111 countries, with a basic fixed or mobile plan costing less than 5% of Gross National Income (GNI) per capita. 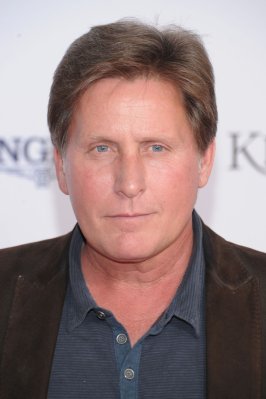 Emilio Estevez Live-Tweeted the Ducks Win Like Gordon Bombay
Next Up: Editor's Pick