The Hilarious Jeopardy! Answer That Everyone Is Talking About

A contestant on Jeopardy! cracked up viewers nationwide Monday by guessing “What is Kinky Boots?” as an answer to a Final Jeopardy! question, “A Christian hymn & a Jewish holiday hymn are both titled this, also the name of a 2009 Tony-nominated musical.” Host Alex Trebek, however, was looking for the answer “Rock of Ages.”

In an interview online with contestants after the episode aired, viral sensation Choyon Manjrekar of Providence, R.I., explained, “Musicals aren’t exactly my forte…That’s the first thing that came to mind…It was either that or the Book of Mormon, but I guess that wasn’t a Jewish book…so I panicked and put down something…The moral of this story is bone up on musicals next time.” 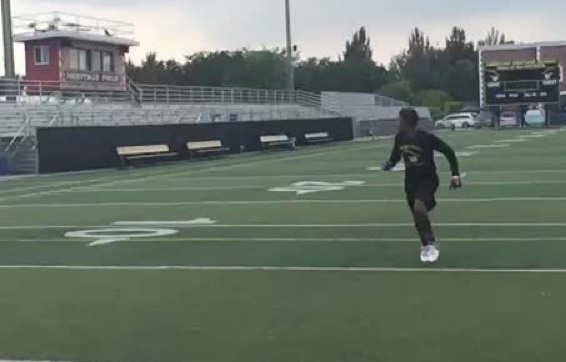