A Pacific Sunwear t-shirt displaying an upside-down American flag against a black backdrop elicited an angry Memorial Day backlash from critics on social media, who viewed the shirt as “disrespectful” to the nation’s veterans.

A picture of the shirt went viral on Facebook after one shopper in Foley, Alabama photographed the shirt and vowed to boycott the store. The post and her sentiment were widely shared by other Facebook users, prompting Pacific Sunwear to issue an apology.

“Out of respect for those who have put their lives on the line for our country, we have decided to stop selling the licensed flag t-shirt and are removing it from our stores and website immediately,” the company wrote in response to fierce criticism on its Facebook page.

“We thank the men and women in uniform for their extraordinary service,” the company added.

See some of the angry tweets below. 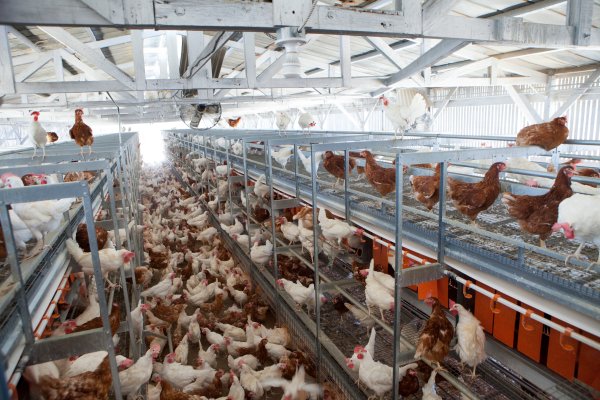 The Surprising Reason Your Eggs Will Cost More
Next Up: Editor's Pick