The fourth installment of the Jurassic Park franchise is set to premiere next month, and Director Colin Trevorrow has given hopeful fans the news on the fearsome (and synthetic) 50-ft. by 18-ft. dinosaur known as Indominus Rex.

“There’s always something around the corner that will make whatever you think is cool right now feel obsolete. And I feel like the Indominus Rex is the animal version of that,” Trevorrow says.

Trevorrow says that fans hungry for a vicious “killer” dinosaur got what they demanded: “It’s bigger, faster, louder, more vicious.”

Read the read of the interview at Entertainment Weekly. 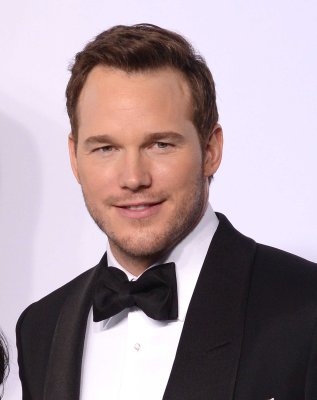 Chris Pratt Preemptively Apologizes For Offending You in the Future
Next Up: Editor's Pick