A Chinese executive who sits on the board of Baidu has constructed an office that pays faithful homage to Star Trek‘s USS Enterprise. The building, which was built by NetDragon Websoft’s 43-year-old founder Liu Dejian, will provide office space for the Chinese game developer. The Wall Street Journal reports the 853-foot-long structure cost 600 million yuan or about $97 million to build.

Construction in the coastal city of Changle in China’s Fujian province reportedly wrapped late last year and began in October 2010. The firm reportedly contacted CBS, the show’s rights holder, to get permission to construct the office. “That was their first time dealing with [an] issue like this and at first they thought that it was a joke,” NetDragon wrote The Wall Street Journal in an email. “They realized somebody in China actually did want to work out a building modeled on the USS Enterprise only after we sent the relevant legal documents.”

The structure looks particularly convincing from the air, as seen here on Google Maps. 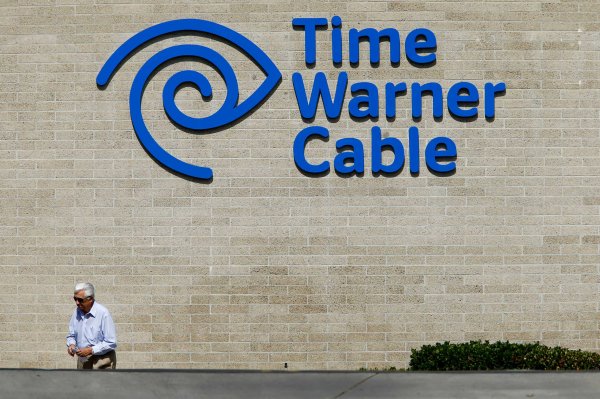