Police report that a 24-year-old woman was found pushing her dead 3-year-old son in a swing at a Maryland park on Friday.

Officers first responded to the park at just before 7 a.m. after receiving calls about a woman who had been pushing a child in a swing for an unusually long period of time. Police said that the woman, who is not being identified, may have been at the La Plata park since the day before, according to WUSA.

When officers went to take the child out of the swing, “it was instantaneously clear the child was dead,” Charles County Sheriff’s Office spokeswoman Diane Richardson told the Associated Press.

The child’s body, which showed no signs of physical trauma, was sent to the Officer of the Chief Medical Examiner in Baltimore. His mother was taken to a local hospital for a mental evaluation, where she remained Saturday morning, WUSA reports.

“It’s a very sad and tragic situation for the mother, her family, the officers,” Richardson said. “All of us want answers. We’re working very hard on that.” 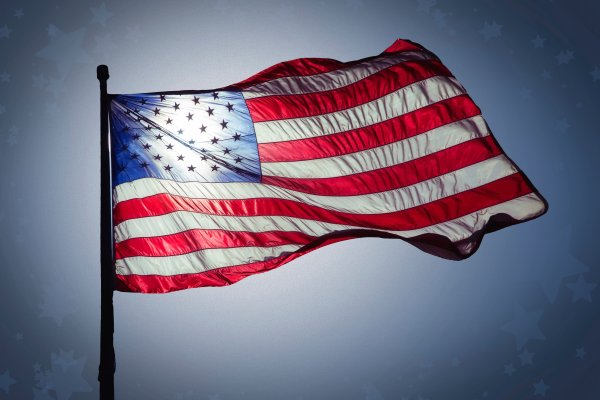 Why Do We Celebrate Memorial Day?
Next Up: Editor's Pick