A 93-year-old World War II veteran finally received a diploma this week from the high school he attended in Alabama before he had to drop out because he was drafted into the Army.

J.D. Sexton’s wife arranged for him to receive the diploma during Highland Home School’s graduation ceremony as a present for his birthday this month.

In Alabama, the State Superintendent of Education is allowed to award high school diplomas to those who served in the U.S. armed forces during the World War II, Korea and Vietnam.

WSFA 12 News reports that while Sexton did receive a GED in the 1970s, he has always wanted to earn a degree from Highland Home School. He told the news station that the feeling of being among class of 2015 grads is “a wonderful thing.” 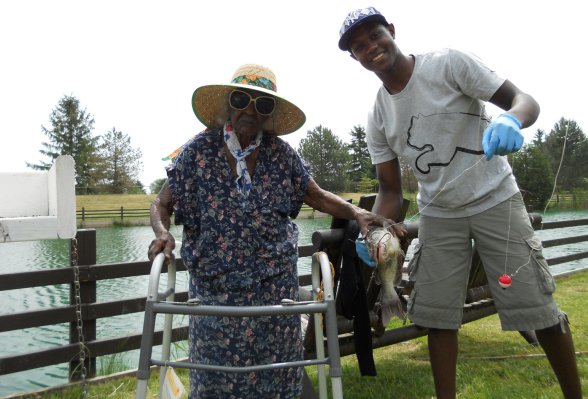 How the World's Oldest Person Is Celebrating Her Birthday
Next Up: Editor's Pick