Microsoft had 15 billion reasons to back out of talks to acquire business software giant Salesforce.

Early this spring, Microsoft offered to pay $55 billion for the company, raising the potential of a blockbuster tech merger, but Salesforce countered with a demand for as much as $70 billion.

Sources familiar with the talks told CNBC News that the two sides failed to narrow the gap in their negotiations. Microsoft’s offer was met with a series of counteroffers from Salesforce CEO Marc Benioff.

Salesforce shares soared last month after Bloomberg News reported that an anonymous buyer had approached the company. Microsoft insiders have since told Reuters that the company has made no recent offers, implying that the negotiations have ended. 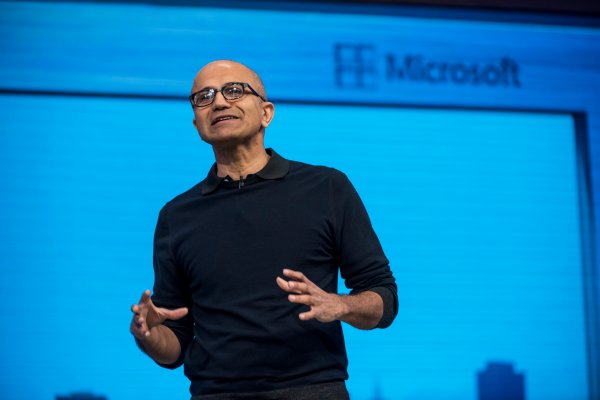 Here's Why Microsoft Is Suddenly Killing It Now
Next Up: Editor's Pick