Why Apple's New TV Service May Be Delayed

Apple’s long quest to get a slice of the television business may have just gotten a bit longer.

According to a report in Re/code, Apple’s rumored TV service–which would bundle TV shows people would normally get through a cable provider–will not be unveiled this fall, “as it had told programmers it would like to do.” 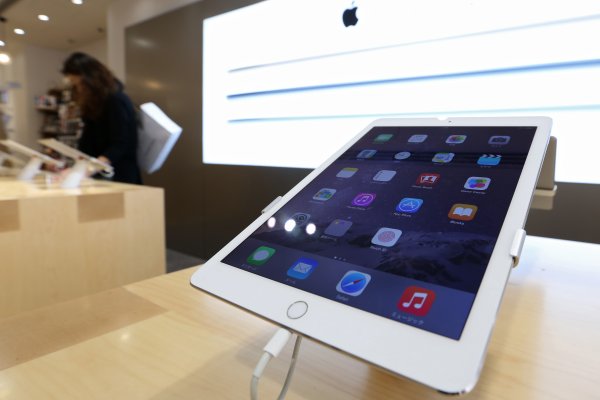 Apple's About to Completely Change the Way You Use an iPad
Next Up: Editor's Pick