Here's How Much a Single Shake Shack Is Worth

Each Shake Shack restaurant is reportedly worth $50 million, according to a chart by Zero Hedge citing value per restaurant as included in public filings.

If accurate, Shake Shack outpaces the value-per-restaurant of its competition by far. For example, Business Insider reported that each Chipotle is worth just $10 million, while a McDonald’s(MCD) is worth just $3 million.

Shake Shack currently has 63 locations and expects to open up hundreds more in the future. The company went public at the start of 2015, with the stock price rising over 130% on the first day of trading to $49 per share. As of Friday morning, shares were above $90 each. 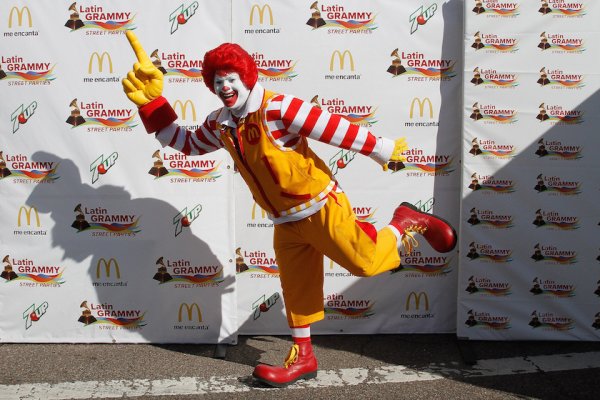 Why Ronald McDonald Will Never, Ever Get Fired
Next Up: Editor's Pick