Google must move its infamous mystery barge from its construction site in the San Francisco Bay.

The director of the San Francisco Bay Conservation and Development Commission investigated the Google project after receiving complaints. According to the Associated Press, the commission found that the company did not obtain the necessary permits to complete the project. The Treasure Island Development Authority, which leased the space to Google for the construction, could also face fines.

A Google spokesperson told TIME that it “just received the letter from the San Francisco Bay Conservation and Development Commission and we are reviewing it.” Originally rumored to be for super-secret parties, the barge could potentially be used as an “interactive space where people can learn about new technology,” according to the company.

Google can resolve the issue by moving the construction to a fully-permitted facility. 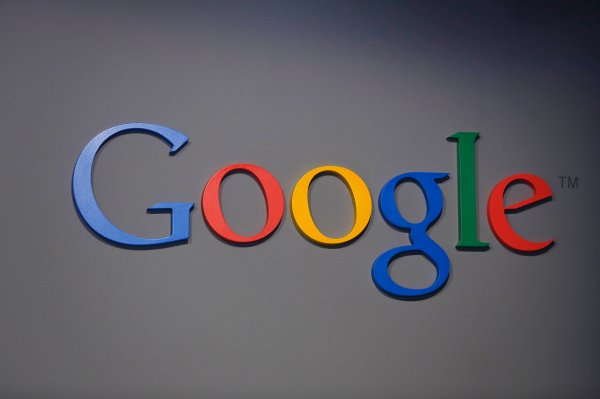 Motorola Was a Gargantuan Mistake Only Google Could Afford to Make
Next Up: Editor's Pick